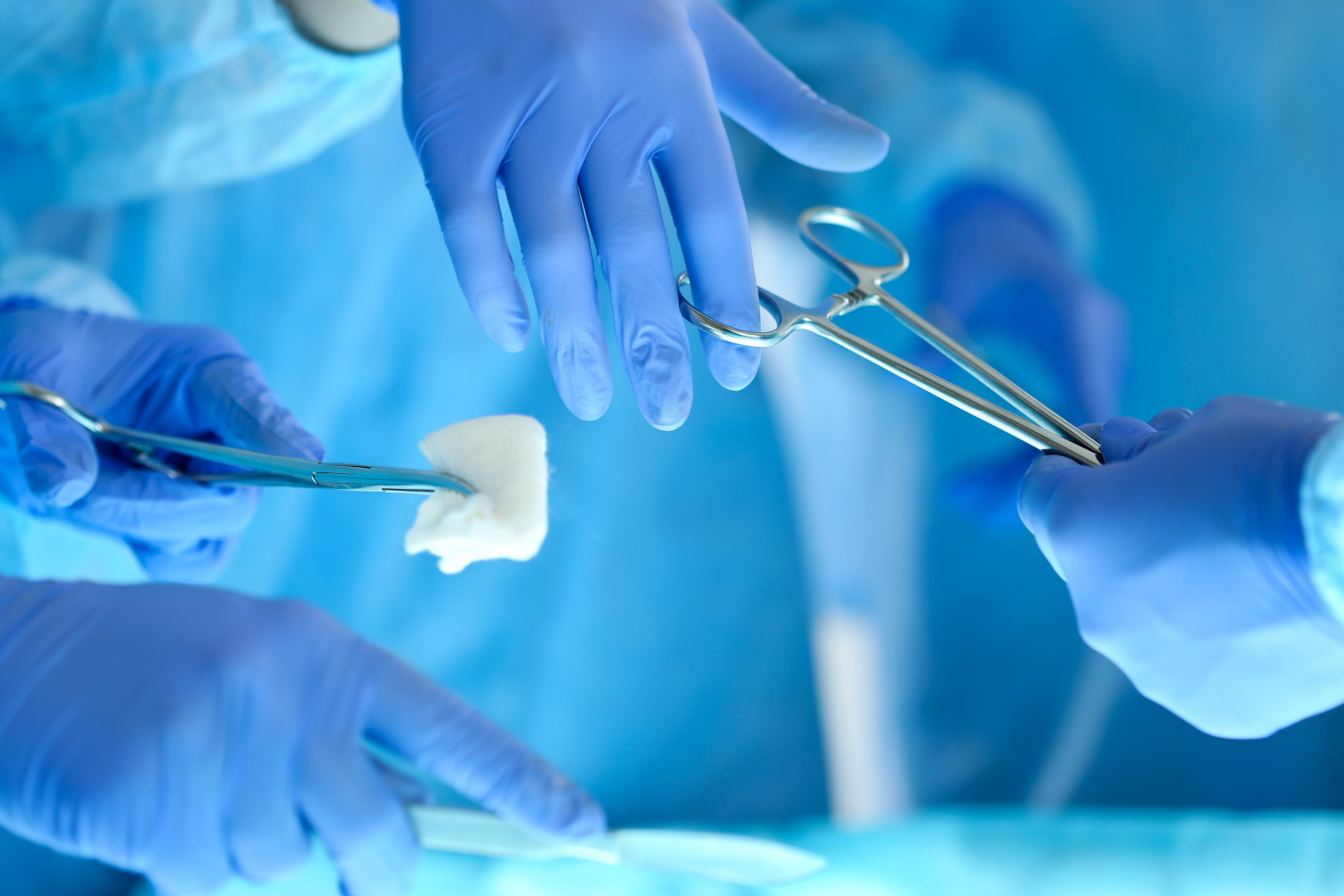 Kidneys from deceased diabetic donors can save the lives of patients on the transplant wait-list, researchers say.

For the study, investigators compared U.S. data from more than 8,100 recipients of kidneys from deceased donors who'd had diabetes with data from people on the kidney transplant wait-list. The patients were followed for an average of nearly nine years.

People who received kidneys from diabetic donors were 9 percent less likely to die during that follow-up period than those who were still on the wait-list or were seeking a kidney from a non-diabetic donor, the study found.

The people who benefited most from diabetic donor kidneys were those who were most likely to die while on the wait-list, the researchers said.

But poor-quality kidneys from deceased diabetic donors did not improve survival chances, the findings showed.

And people under age 40 didn't benefit from diabetic donor kidneys, according to study author Dr. Jordana Cohen. She is an instructor at the University of Pennsylvania Perelman School of Medicine.

More than 100,000 people are on the U.S. kidney transplant wait-list. The study findings suggest that kidneys from deceased diabetic donors may help relieve the shortage of organs.

"As kidney disease has become increasingly common in the United States over the past few decades, the need for kidneys to be donated far exceeds the number of available kidneys," Cohen said in an American Society of Nephrology news release.

"As a result, poorer-quality kidneys are increasingly being used as a way to try to decrease transplant waiting times and thus decrease the number of people who die while waiting for a kidney transplant," she explained.

The study was published online May 25 in the Clinical Journal of the American Society of Nephrology.

The author of an accompanying editorial, Dr. Richard Formica Jr., said the study findings support the use of deceased-donor kidneys that would likely be discarded.

"However, as important as this finding is," Formica said, "it is necessary to view it in the context of the larger problem facing the nephrology community as it struggles to care for patients with end-stage renal disease."

Formica, a professor and director of transplant medicine at Yale University School of Medicine, said that only a fraction of money spent to treat end-stage kidney disease goes to kidney transplantation, even though it is better than dialysis and costs less.

"It is unfortunate that despite spending 17.4 percent of its [gross domestic product] on health care, the United States does not focus more of its resources on solving the problem through increasing access to kidney transplantation," he concluded.