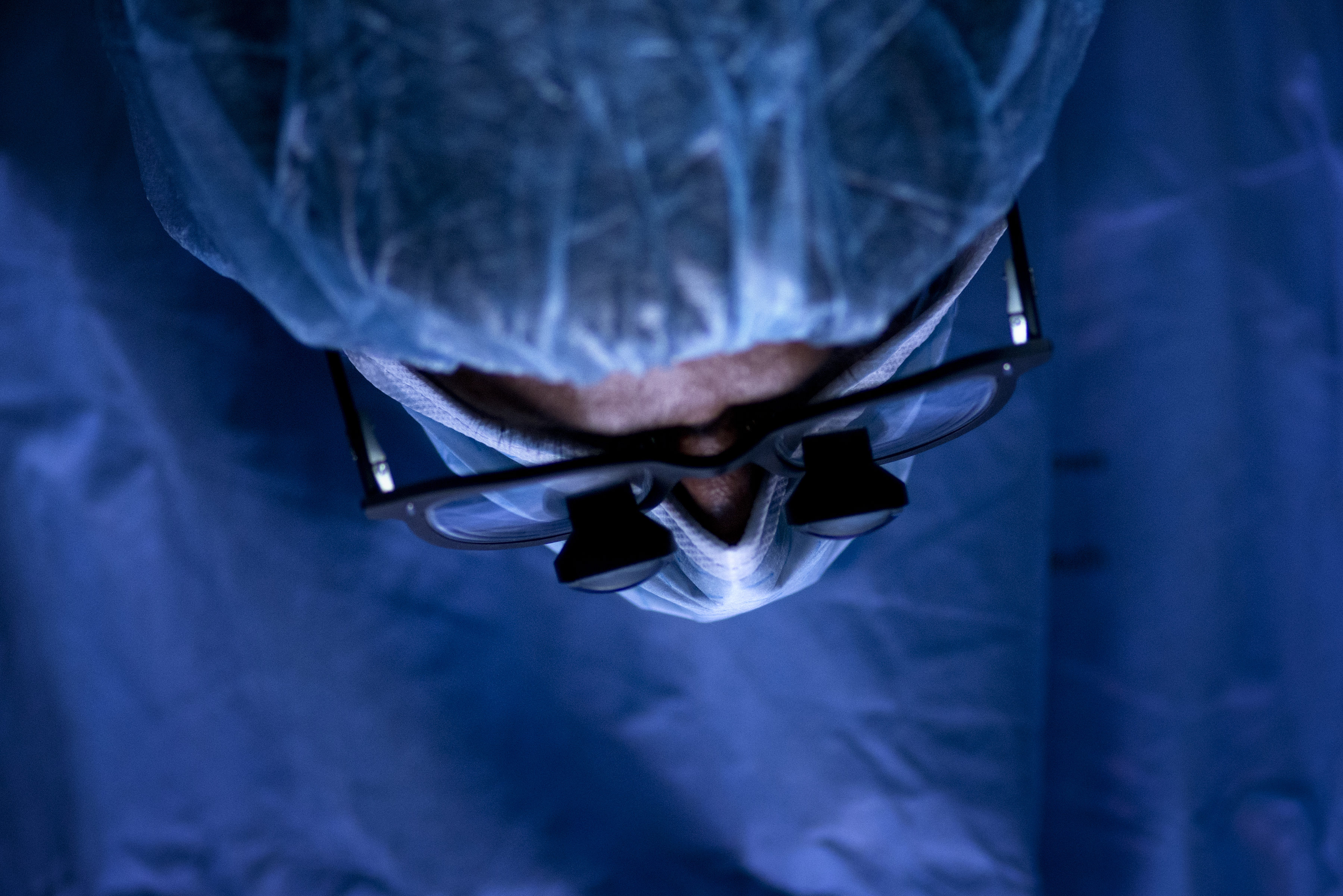 Nearly 1 in 3 patients in need of a kidney transplant is especially hard to match. New research suggests a painstaking treatment to help those patients tolerate an incompatible organ is worth considering.

More hospitals have begun offering so-called desensitization therapy to help high-risk patients who have a willing but non-matching living donor receive an organ their bodies would otherwise reject. Some specialty centers have reported success but it hasn't been clear until now how well the approach would work when used widely.

Now an analysis from nearly two dozen transplant centers found patients who took that chance had better long-term survival than those who stayed on the waiting list, whether or not they eventually found a match from a deceased donor.

"Desensitization is still not for every transplant center," said senior author Dr. Dorry Segev of Johns Hopkins University, which helped pioneer incompatible transplants. But the findings show "you don't need a compatible living donor to make a transplant happen today - you just need a living donor."

The study is published in Thursday's New England Journal of Medicine.

The kidneys, two bean-shaped organs located on either side of the spine behind the upper abdominal organs, filter the blood. Kidney failure can occur due to hypertension, diabetes, kidney stone problems, and inherited kidney disease, among other health issues, according to Emory Healthcare experts.

More than 100,000 people are on the national waiting list for a kidney but only 17,878 transplants were performed last year, according to the United Network for Organ Sharing. More than 12,000 were kidneys from someone who had just died; the rest came from living donors, which are considered the optimal kind.

Finding a match goes beyond blood and tissue type. Some patients are "sensitized," their bodies abnormally primed with antibodies that can immediately attack many donated kidneys. Pregnancy, blood transfusions, a previous transplant and longer time spent on dialysis all can trigger production of those antibodies.

Those patients sometimes achieve transplants through kidney exchanges that widen the organ pool by mixing up pairs of would-be donors and their recipients for better matches.

The other option is desensitization: Patients take potent immune-targeting medications and have their blood filtered to remove specific antibodies that would target their living donor's kidney. If they had to wait for a deceased donor, the antibodies could form again. Other concerns: Infection is a risk and desensitization adds thousands of dollars to transplant costs.

Segev's team analyzed records of 1,025 patients around the country who received incompatible living-donor transplants. They were compared to groups of similarly ill patients who remained on the waiting list in hopes of a match from a deceased donor.

After eight years, 76 percent of the desensitized patients who received incompatible transplants were still alive, he reported. That compares with 63 percent survival in a group where just under half of those waiting eventually received a deceased-donor transplant, and 44 percent survival among those still waiting without a transplant.

The study shows the technique "may save lives and may be cost-effective over time," Dr. Lionel Rostaing, a kidney specialist at France's Toulouse University, wrote in an accompanying editorial.

Why teenage boys do stupid things