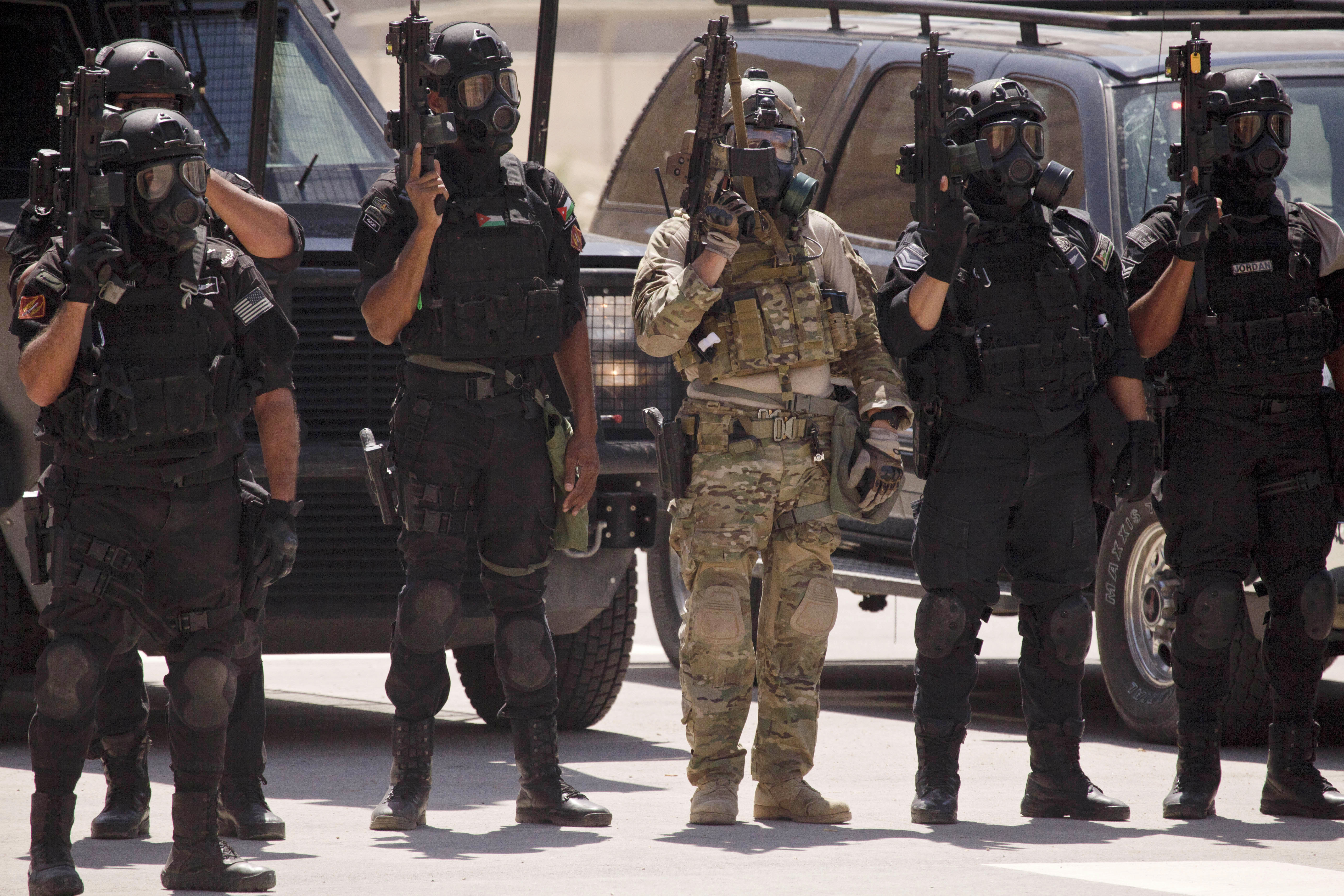 WASHINGTON - A new U.S. special operations team has been questioning a key Islamic State of Iraq (ISIS) and Syria leader in Iraq since seizing him in a raid last month, U.S. officials said Wednesday. It is believed to be the first case of a top ISIS militant captured alive in that country.

The officials would not identify the militant by name or provide other details, but the raid appears to be the first major success by the Pentagon's new expeditionary targeting force that recently began operating in Iraq. It aims to disrupt ISIS operations in Iraq and Syria and gather intelligence that can be used to conduct follow-on raids and strikes.

The militant has been held in Iraq for two to three weeks, the officials said, calling the development important because of his leadership position in the extremist group and the information they could glean from him.

The officials weren't authorized to speak publicly about the raid and demanded anonymity. The New York Times, also citing anonymous officials, was first to report the capture and said the militant was being interrogated by American officials at a temporary detention facility in Irbil in northern Iraq.

Pentagon press secretary Peter Cook wouldn't confirm the capture, but said the goals of the new expeditionary targeting force include capturing ISIS leaders. "Any detention would be short-term and coordinated with Iraqi authorities," he said.

Defense Secretary Ash Carter has spoken about the team several times over the past few months but has emphasized his intention to keep a lid on details of its actual operations in Iraq and Syria. He told Congress in early December about the team's planned deployment, saying they would be there to conduct raids, free hostages, gather intelligence and capture ISIS leaders.

Using an alternative acronym for the ISIS, Carter said Monday the force would be part of accelerated military operations and used "to conduct raids of various kinds, seizing places and people, freeing hostages and prisoners of ISIL, and making it such that ISIL has to fear that anywhere, anytime, it may be struck."

He said the targeting force was "in position" and "having an effect and operating."

Col. Patrick Ryder, spokesman for U.S. Central Command, which is responsible for American military operations in the Middle East, declined to comment on the capture or detention of the militant.