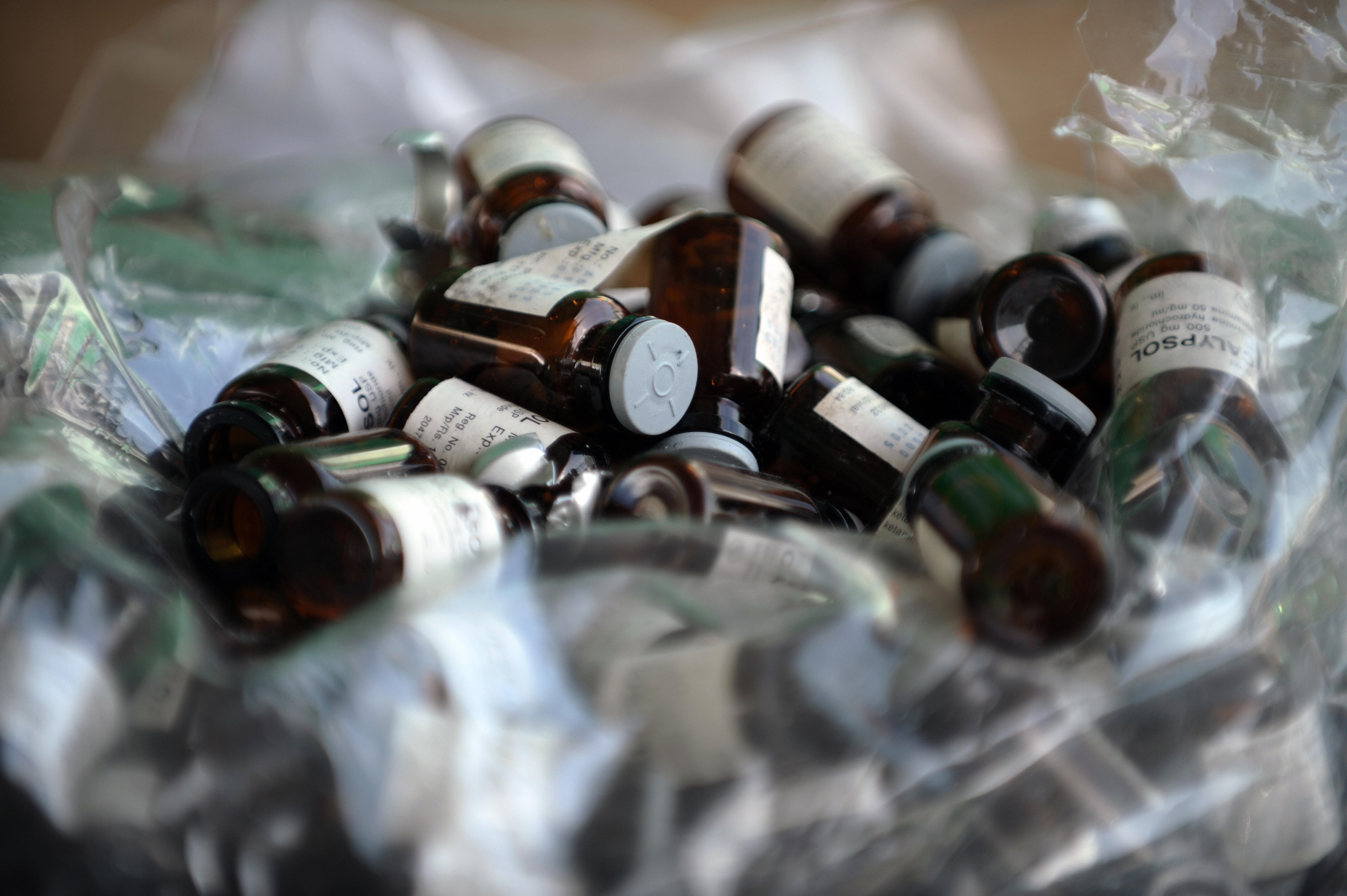 British researchers tested the drug on patients in the U.K. to see if ketamine, which has shown promise in previous trials for treating serious and suicidal depression, might be beneficial in an NHS hospital setting. The NHS is the publicly-funded health care system in the U.K.

In the study, 28 patients with treatment-resistant depression were given ketamine intravenously over three weeks. Although several patients relapsed with symptoms within a day or two, researchers say almost 30 percent had benefits which lasted at least three weeks and 15 percent did not relapse for 2 months or more.

"We've seen remarkable changes in people who've had severe depression for many years that no other treatment has touched," study author Dr. Rupert McShane, a researcher in Oxford University's Department of Psychiatry, said in a statement. "It's very moving to witness."

He added, "For some, even a brief experience of response helps them to realize that they can get better and this gives hope."

Ketamine is a general anesthetic that is often used by veterinarians on animals such as cats. When taken illicitly in high doses as a club drug, ketamine carries a dissociative effect or puts people in what's nicknamed a "K-hole," meaning they feel detached and experience distortions in how they perceive sights and sounds.

The U.S. government classifies ketamine as a Schedule III drug, meaning they have moderate to low potential for physical and psychological dependence.

But increasing evidence suggests the drug may help people with severe clinical depression who aren't helped by antidepressants.

In 2012, Yale researchers reported ketamine could treat depression by spurring the release of the neurotransmitter glutamate in the brain, which triggers the growth of synapses, or spaces between nerves that allow information to flow from one nerve cell to another. Chronic stress and depression damages these synapses, the researchers stated at the time, but a single dose of ketamine may rapidly reverse the damage. However, the improvement that's seen within hours may last only a week to 10 days, they warned at the time.

In the new study, patients received either three or six ketamine infusions lasting 40 minutes; patients were asked to report their mood symptoms daily and were given memory tests a few days after the final infusion.

Three days after infusions ended, 29 percent of patients halved their depression scores, with duration of benefits varying between 25 days and eight months. The response often took a second infusion to become evident.

"Patients often comment that that the flow of their thinking seems suddenly freer," said McShane.

Suicidal ideas diminished overall, however there were some issues: some episodes of suicidal behavior and severe depression occurred among some participants, some patients were anxious during infusions, and some stopped treatment entirely because they felt it wasn't working. Many experienced the detached feelings, but none felt euphoric. There were no adverse effects seen on tests of memory and bladder function.

The study was published April 2 in the Journal of Psychopharmacology.

The team overall has given 400 doses of ketamine to 45 patients, nine of whom have benefited greatly. They hope to build on these studies by trying different doses of infusions and adding other drugs in hopes of prolonging the effects.

Reuters reports U.S. drugmaker Johnson & Johnson is developing a nasal-spray form of the drug, called esketamine, that has shown promise in mid-stage trials.