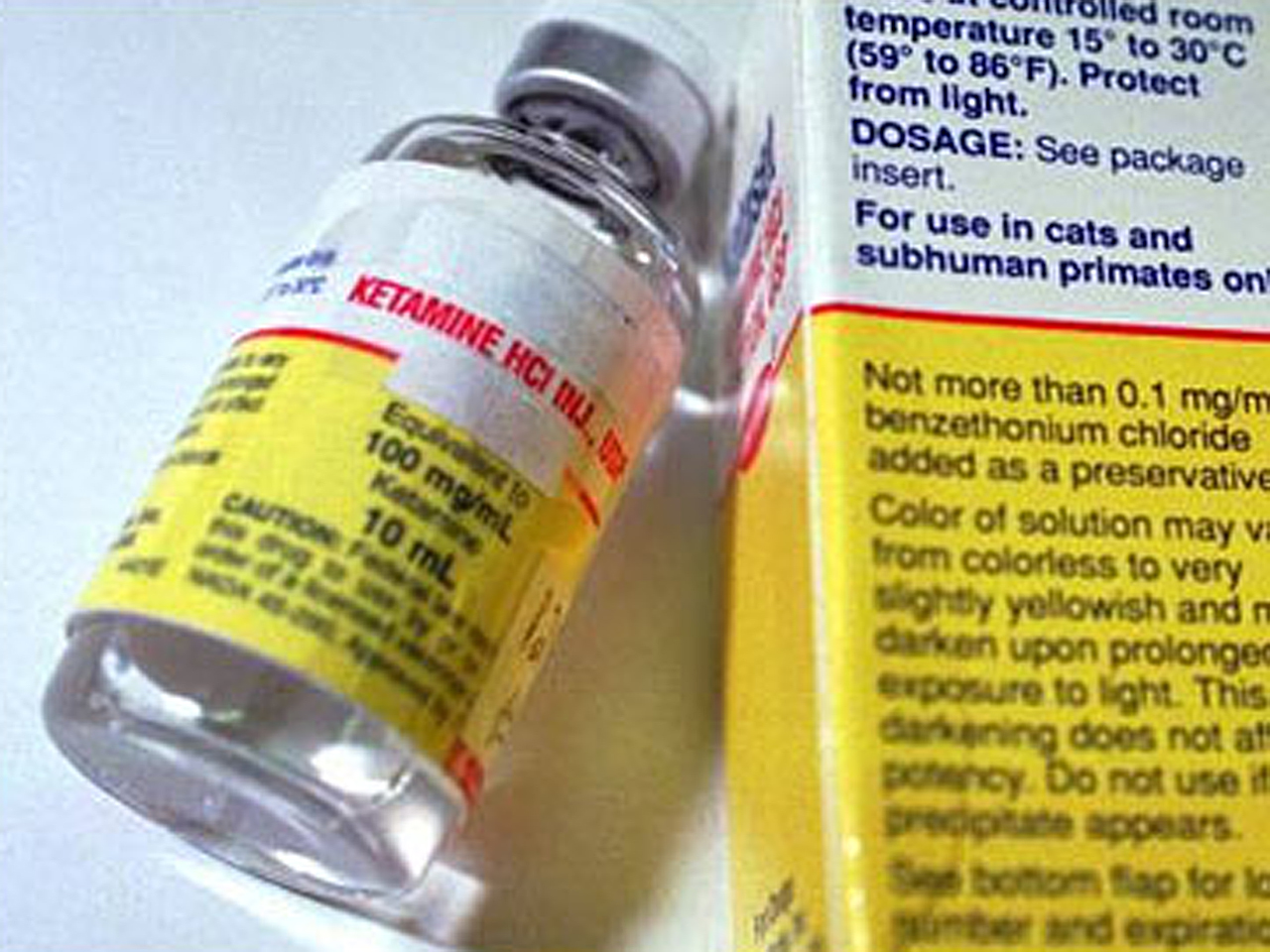 Ketamine, a drug also known as Special K or K, may have some untapped benefits for people suffering from treatment-resistant depression.

A clinical trial presented on May 20 at the American Psychiatric Association annual meeting in San Francisco, Calif. showed that ketamine was able to rapidly treat symptoms in patients who do not respond to antidepressant medications.

Ketamine is a general anesthetic that is used on humans and animals such as cats. It is often abused due to its ability to alter perceptions of sounds and sights, and to create a feeling of detachment from the environment. According to the National Institute of Drug Abuse, ketamine was used by 1 percent eight graders, 1.3 percent of tenth graders and 1.7 percent of twelfth graders, per a 2009 survey.

Ketamine interacts with a glutamate receptor (NMDA receptor), and is usually snorted or injected. Taken at low doses, ketamine can result in impaired attention, learning ability and memory. Higher doses can cause a feeling of dreamlike-states and hallucinations, which is commonly referred to as a "K-hole." But, taking the drug at extremely high levels can cause delirium, amnesia, impaired motor function, high blood pressure and fatal respiratory problems.

Researchers for the study wanted to explore ketamine's therapeutic uses. Previous studies have linked the drug with benefits for people with treatment-resistant depression and suicidal depression.

"Ketamine has many identities and certainly it is known as a drug of abuse," author Dr. James Murrough, assistant professor of psychiatry at the Icahn School of Medicine at Mount Sinai in New York City, told CBSNews.com. "It's also a drug that's used medically as an anesthetic both in humans and veterinary medicine in adults and pediatric patients since the 1950s."

Murrough and the team were specifically interested in treatment-resistant depression, in which patients do not respond to any form of treatment. Major depression is caused by problems with the communication between nerve cells, which is controlled by chemicals called neurotransmitters. Murrough estimates that about one-third of people diagnosed with depression are somewhat treatment-resistant. Most of them will be able to manage their condition with a mix of different medications and therapies, but they will never be completely well and will have an incomplete response to treatment.

The subjects were either given an intravenous infusion of ketamine for 40 minutes or an active placebo of midazolam, an anesthetic which has not been linked to any antidepressant properties.

Patients received 0.5 milligrams of ketamine per 2.2 pounds, meaning a 154-pound person would get about 30 milligrams. That's about a quarter of an anesthetic dose and much less than a typical recreational dose, Murrough pointed out.

Neither group had any major side effects.

"We have to be mindful that these patients are seeking treatment for depression," said Murrough. "We don't want to give them any more problems."

The new research is considered preliminary since it was presented at a medical conference, and hasn't yet been published in a peer-reviewed journal.

Currently, antidepressant drugs like selective serotonin reuptake inhibitors (SSRIs) influence serotonin and noreprenephrine neurotransmitters to treat depression, but they can take a while to work and up to 60 percent of depression patients don't respond to them, according to the researchers. Murrough is hopeful that ketamine may be one answer to that problem because it affects a different neurotransmitter, glutamine, and works much more rapidly. However, even though there is no evidence that the drug is addictive, some reports have also shown that people often binge on ketamine, and can develop tolerance and cravings for the drug.

"It is a drug of abuse in different parts of the world so we have to be mindful of that,"Murrough said.