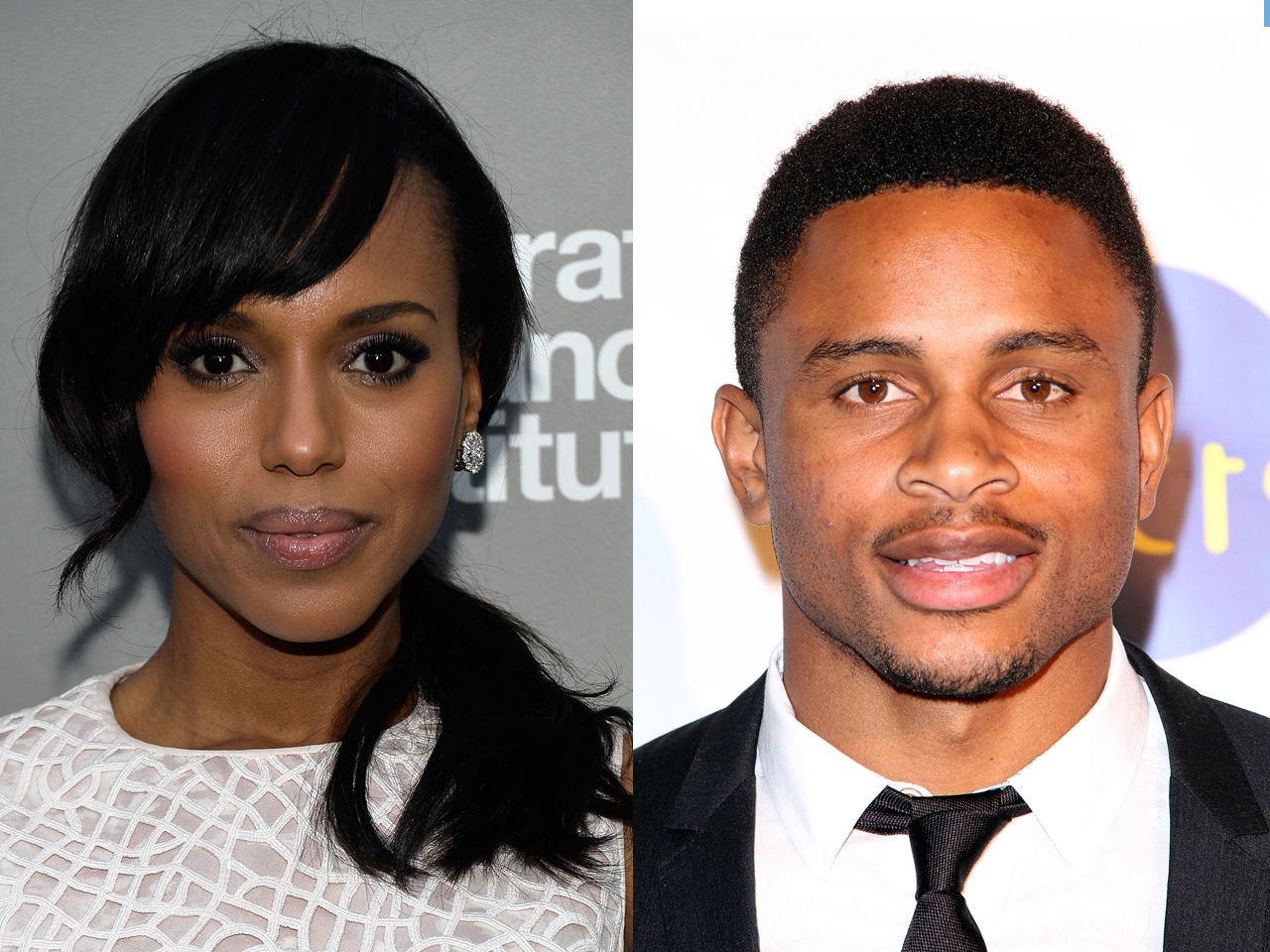 LOS ANGELES No "Scandal" here: Kerry Washington is a newlywed.

E! reported the nuptials Wednesday and posted a copy of the couple's marriage license online. The Blaine County recorder's office in Hailey confirmed the June 24 filing to The Associated Press.

The 36-year-old actress and 31-year-old athlete were married the same day. Washington's parents served as official witnesses, while one of Asomugha's relatives performed the ceremony.

Asomugha is a cornerback with the San Francisco 49ers. He previously played for the Oakland Raiders and Philadelphia Eagles.

Besides starring in the ABC political thriller, Washington's other recent credits include the films "Peeples" and "Django Unchained."