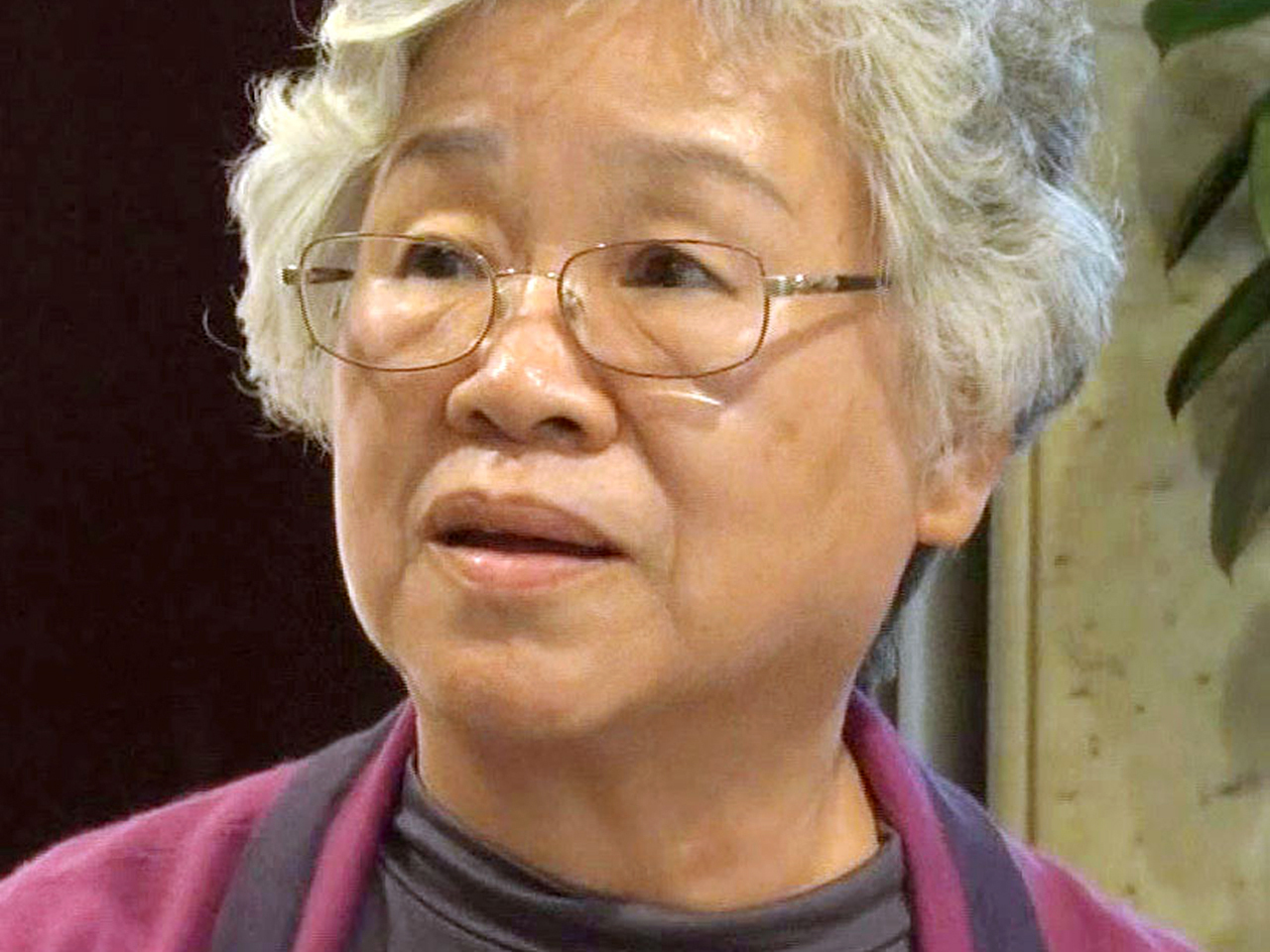 TOKYO An American man detained in North Korea for the past 11 months has told his mother in their first meeting since his detention that his health is improving but is still not good, according to a Japanese media report Friday.

Myunghee Bae, who has been allowed into North Korea to see her son, Kenneth Bae, a Korean-American Christian missionary, told Japan's Kyodo News agency that his health has been improving since he was transferred to a hospital from a prison where he was serving a sentence of 15 years' hard labor.

Myunghee Bae met with her son on Friday at the hospital, Kyodo reports. The report from Pyongyang did not give any further details, but said the two may be allowed to meet again before she leaves the country.

In a statement to CBS News, Myunghee Bae says she expects to be in the country for a total of five days. She arrived there Thursday.

Kenneth Bae, a 45-year-old tour operator and Christian missionary, was arrested last November while leading a group of tourists in the northeastern region of Rason in North Korea. Bae is a U.S. citizen but had been living in China for the past seven years.

He was transferred over the summer from a prison camp, where he largely farmed vegetables, to the hospital because he had lost more than 50 pounds. He also suffers from diabetes, an enlarged heart, liver problems and back pain, his family has said.

According to a Japan-based media outlet affiliated with North Korea, Bae's mother was met at the airport Thursday by the Swedish ambassador, who serves as a liaison for U.S. matters in North Korea because the U.S. does not have an embassy there.

"I came because I am worried that my son's health has worsened," the Choson Sinbo quoted her as saying at the airport. "I really wanted to see my son."

She said her visit had been approved by the U.S. government.

In a video statement before she left, Myunghee Bae said her heart "was broken into pieces" when a prison interview with her son surfaced in July, because he looked so different.

"I want to see him and comfort him and hold him in person," she said. "I miss him so much."

Bae is at least the sixth American detained in North Korea since 2009. The others eventually were allowed to leave without serving out their terms, some after prominent Americans, including former President Clinton and President Carter, visited North Korea.

Analysts suggest North Korea has used detained Americans as bargaining chips in a standoff with the United States, which long has pressed Pyongyang to abandon a nuclear program estimated to have a handful of crude atomic weapons.

Recent attempts by the U.S. government to free Bae have come up short. In late August, North Korea rescinded its invitation for a senior U.S. envoy to travel to Pyongyang to seek his release.

Bae, a father of three, was born in South Korea and immigrated to the U.S. with his parents and sister in 1985. He later moved to China, and a couple of years ago he began leading small tour groups, mostly of American and Canadian citizens. He led the groups into a "special economic zone" designed to encourage commerce in Rason.

Several years ago, Bae gave a sermon in which he advocated bringing Americans to North Korea for a mass prayer session to bring about the reunification of North and South Korea.