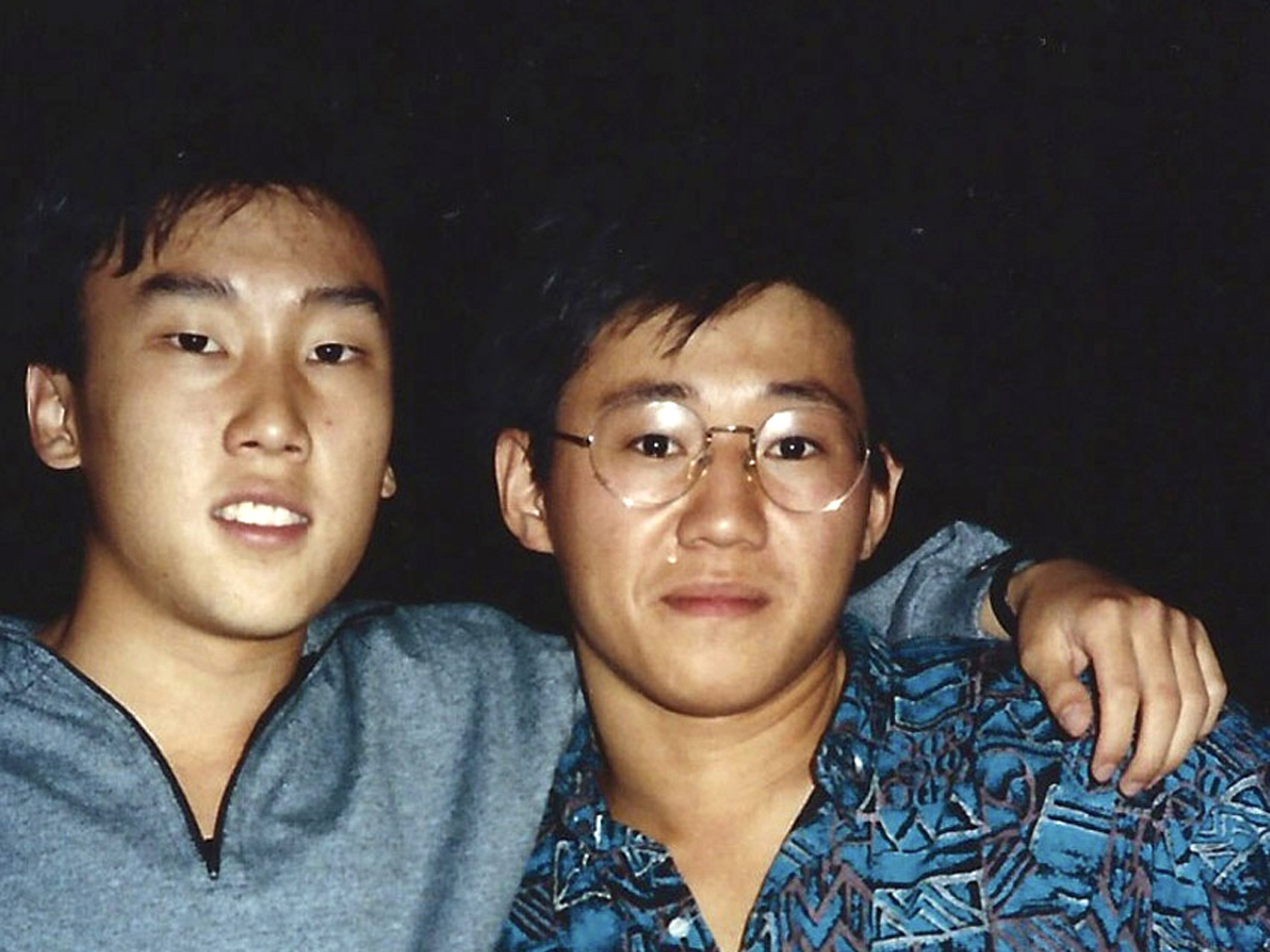 PYONGYANG, North Korea An American citizen sentenced to 15 years of hard labor for what Pyongyang has described as hostile acts against the state started life Wednesday at a "special prison," state media said.

No other details were immediately available about the new development for Kenneth Bae, the American arrested in November who Pyongyang accuses of trying to establish an anti-Pyongyang base in the North.

A North Korean academic, using information provided by the government, told The Associated Press earlier this week that Bae had told his family in a phone call that he couldn't appeal his April 30 sentence and that they should urge Washington to push for his amnesty.

Washington has called for Bae's release, and the human rights group Amnesty International has criticized Bae's lack of access to a lawyer.

There's been no statement from Bae. Pyongyang claims he confessed and didn't want an attorney present during his sentencing.

Since the sentencing came during a period of tentative diplomatic moves following weeks of high tension and North Korean threats of nuclear and missile strikes on Washington and Seoul, outside analysts have said Pyongyang may be using Bae as bait to win diplomatic concessions in the standoff over its nuclear weapons program.

Bae, a Washington state resident described by friends as a tour operator, is at least the sixth American detained in North Korea since 2009. The others eventually were deported or released without serving out their terms, some after trips to Pyongyang by prominent Americans, including former presidents Bill Clinton and Jimmy Carter.

There has been no sign yet of a high-profile American envoy set to make a clemency mission to North Korea, which has eased a torrent of threats that followed greater U.N. sanctions over Pyongyang's February nuclear test.

Young leader Kim Jong Un has the power to grant special pardons under the North's constitution.

Friends and colleagues say Bae was based in the Chinese border city of Dalian and traveled frequently to North Korea to feed orphans.