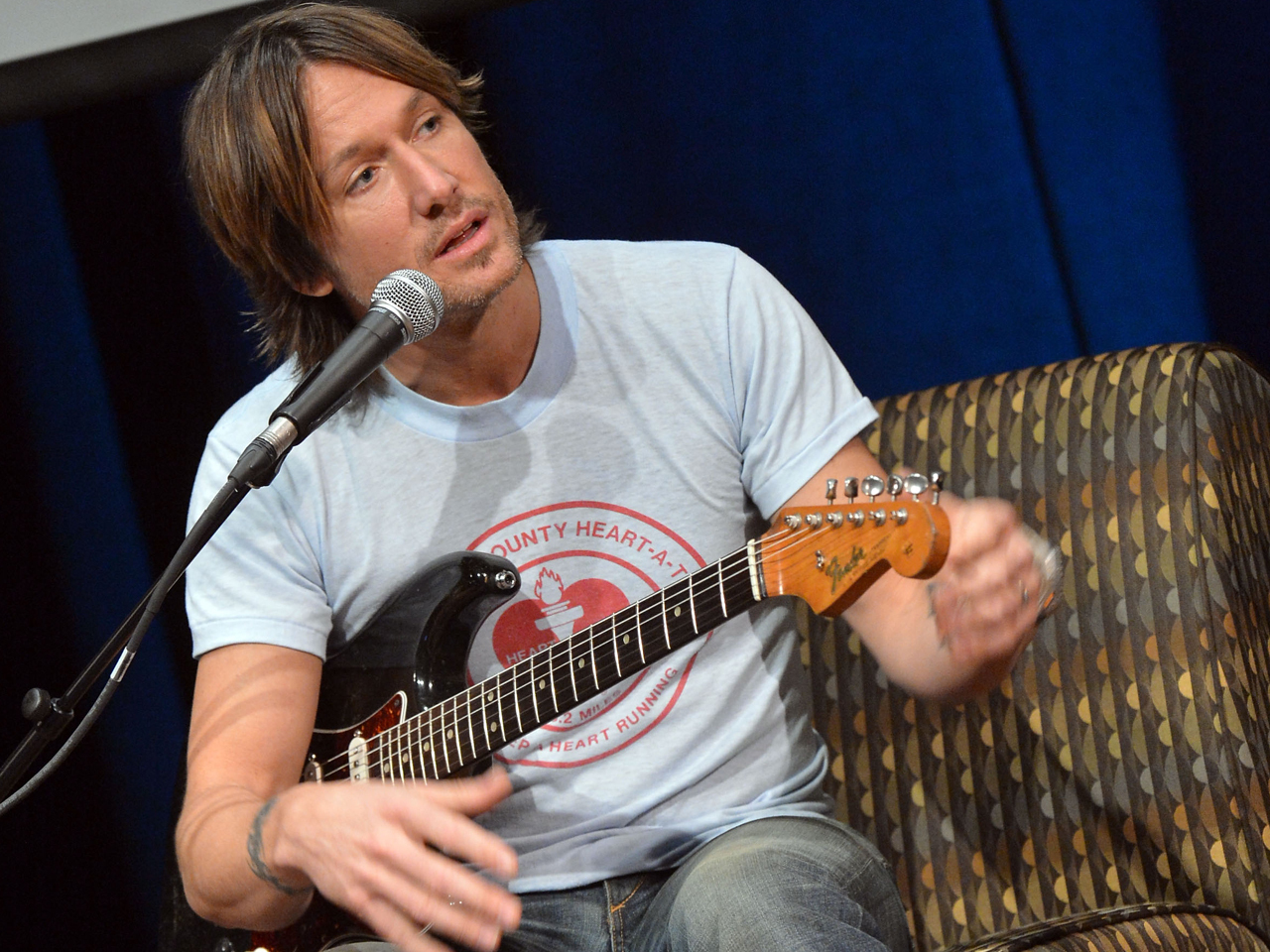 (CBS/AP) Keith Urban is calling it quits on the Australian version of "The Voice."

In a statement, the Australian native said as much as he'd love to do it again, "it's clear that the recording and promoting of a new album, a tour and other commitments" will keep him from being a part of the second season.

According to Katie Couric, one of Urban's "other commitments" might be "American Idol." During an interview with Jennifer Lopez, scheduled to air today on her new daytime talk show, Couric told Lopez that Urban will be one of the new judges along with Mariah Carey and Nicki Minaj.

Fox has not confirmed the new line-up yet for season 12, but potential names have been tossed around since the departure of Lopez and Steven Tyler earlier this year. They include Miley Cyrus, Katy Perry, Brad Paisley and Nick Jonas. According to reports, Randy Jackson is expected to stay on as judge.

"American Idol" alum Kimberley Locke recently told CBSNews.com she thinks "Idol" executives should tap a former contender for one of the two empty seats. Watch what she has to say below and tell us who you think should serve as judge.