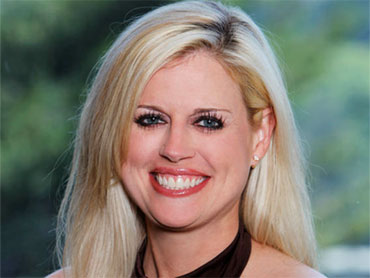 The latest houseguest to leave the "Big Brother" house says she was "absolutely blown away" by her eviction.

Kathy Hillis, a deputy sheriff from Texarkana, Ark., sat down with "Early Show" co-anchor and "Big Brother" host Julie Chen following her eviction. The interview was featured on "The Early Show" Friday.

Kathy told Chen, though she was shocked by her loss when it happened, she felt something was wrong "internally" with herself the whole week.

"I knew something was wrong, I just didn't know what it was," she said. "...I had my suitcase packed. I just had some weird feelings."

For more with Kathy on her exit from "Big Brother" and her thoughts on the other players, click on the video below.

For more on Kathy's eviction and her time in the "Big Brother" house, click on the video below.