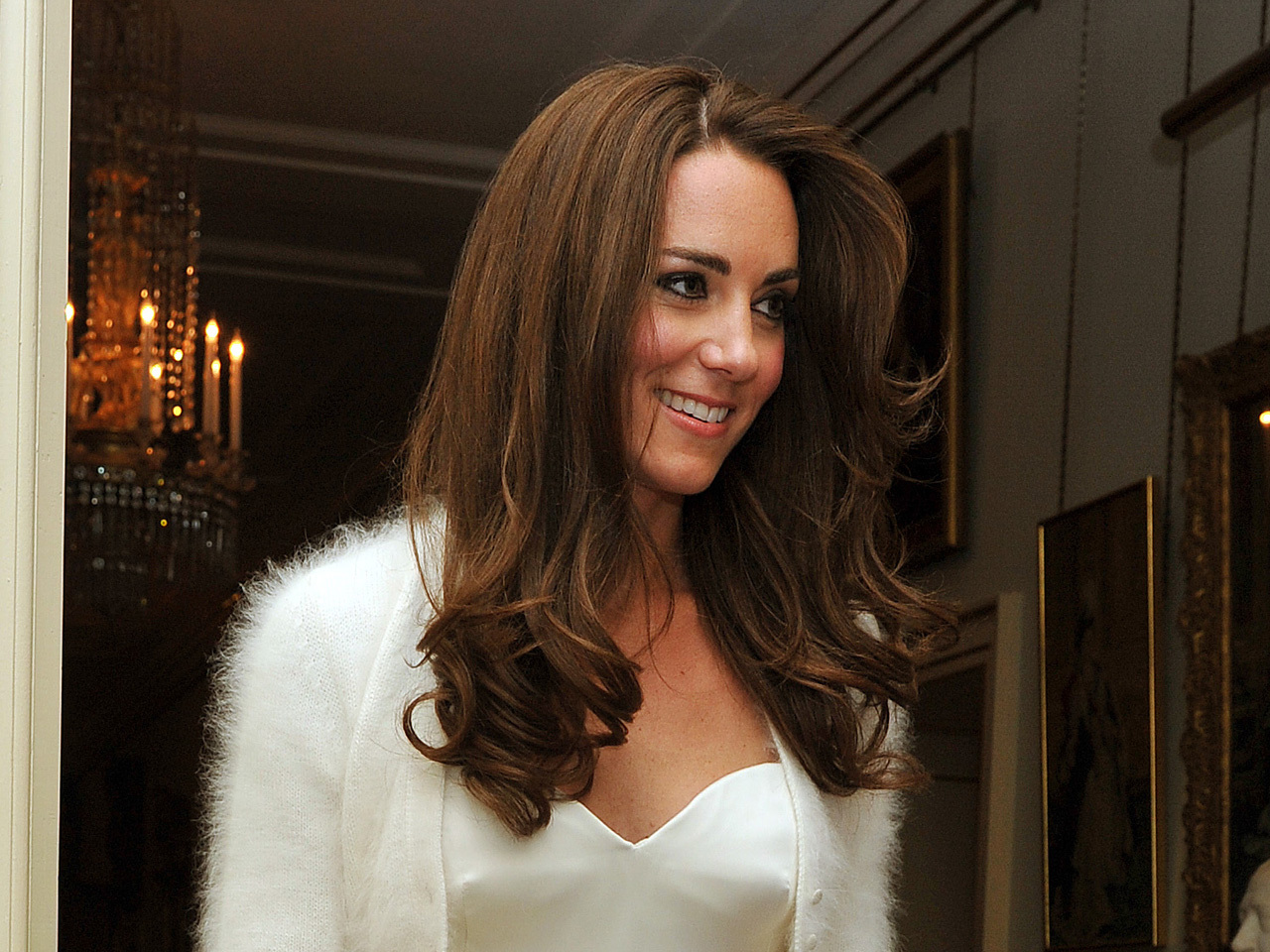 (CBS) - On a day when all the world's eyes were on the wedding of Prince William and Kate Middleton, Richard Ward and James Pryce's eyes were on hair. Specifically, Ms. Middleton's. The two hairdressers sat down with Erica Hill on "The Early Show on Saturday Morning" to talk about their experience styling the most famous bride of the century.

The former Ms. Middleton, now the Duchess of Cambridge, wore her wavy, brown hair in a very natural-looking way. "We had heard she wanted to look like herself," Erica said, which is exactly what Ward and Pryce provided.

"The main theme running through the dress and the hair was one of romance," Ward said. "It was all about the curls and the soft - she really wanted to show off her hair."

As to how the stylists matched the Duchess' hair to her dress, they admit they had no idea how the dress would look until the morning of the wedding. "We had an idea, but we didn't know," Pryce admitted to Erica.