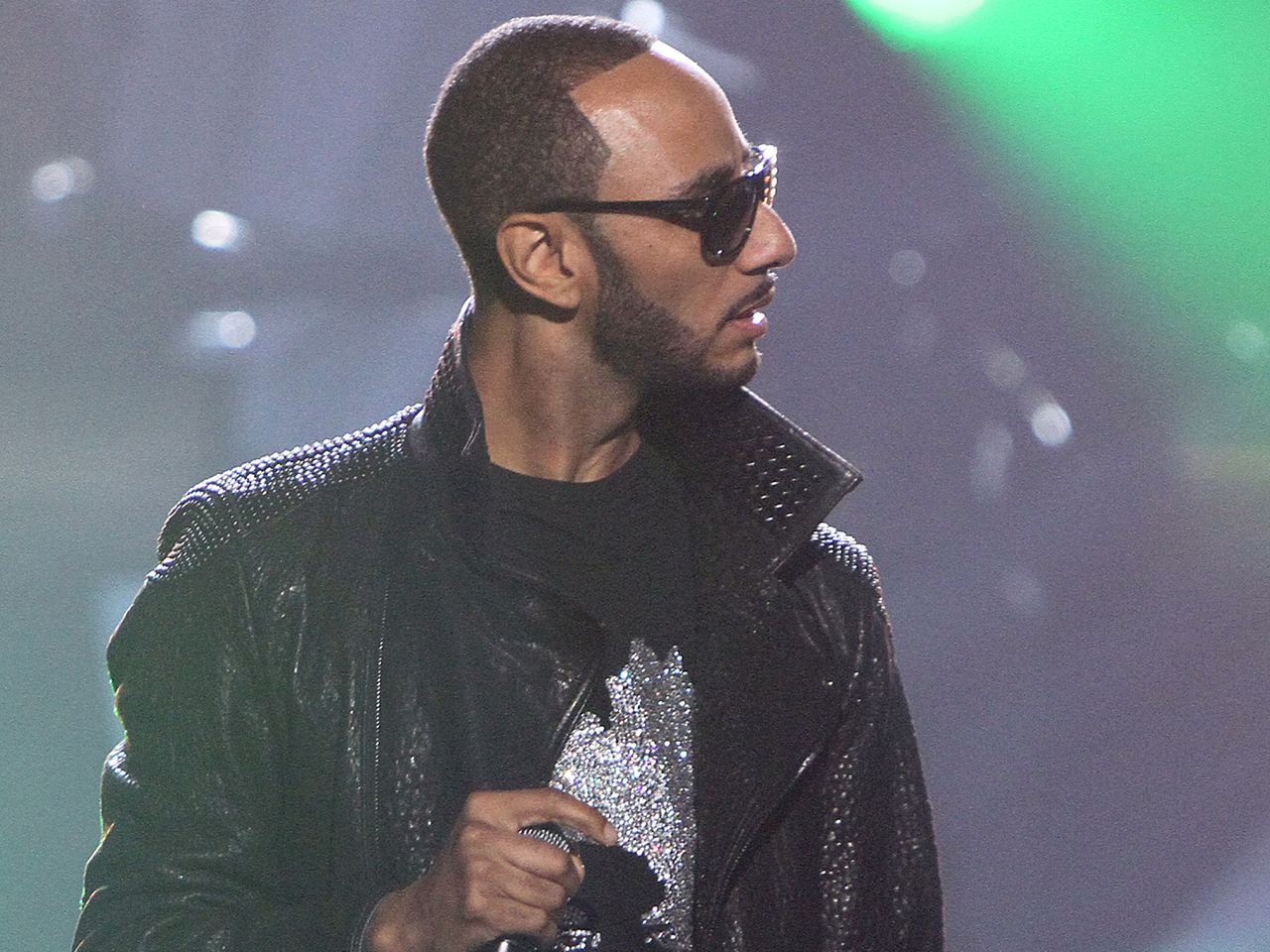 (CBS) In the world of all-star collaborations, this one is especially star-studded. Kanye West, Bono and Swizz Beatz collaborated on a song that will appear on Swizz Beatz's upcoming album.

In an interview with Paper, Beatz said he recorded a song called "Skyscrapers" with West and Bono. "I recorded with Kanye in the studio and then I recorded with Bono," he told the magazine.

The track will be included on his upcoming album, "Haute Living." "Everyday (Coolin')," a collaboration with Eve, was released as the album's first single in March.

"Haute Living" features contributions from Mary J. Blige, John Legend and Jay-Z. Swizz Beatz and Jay-Z won a Grammy for "On to the Next One."