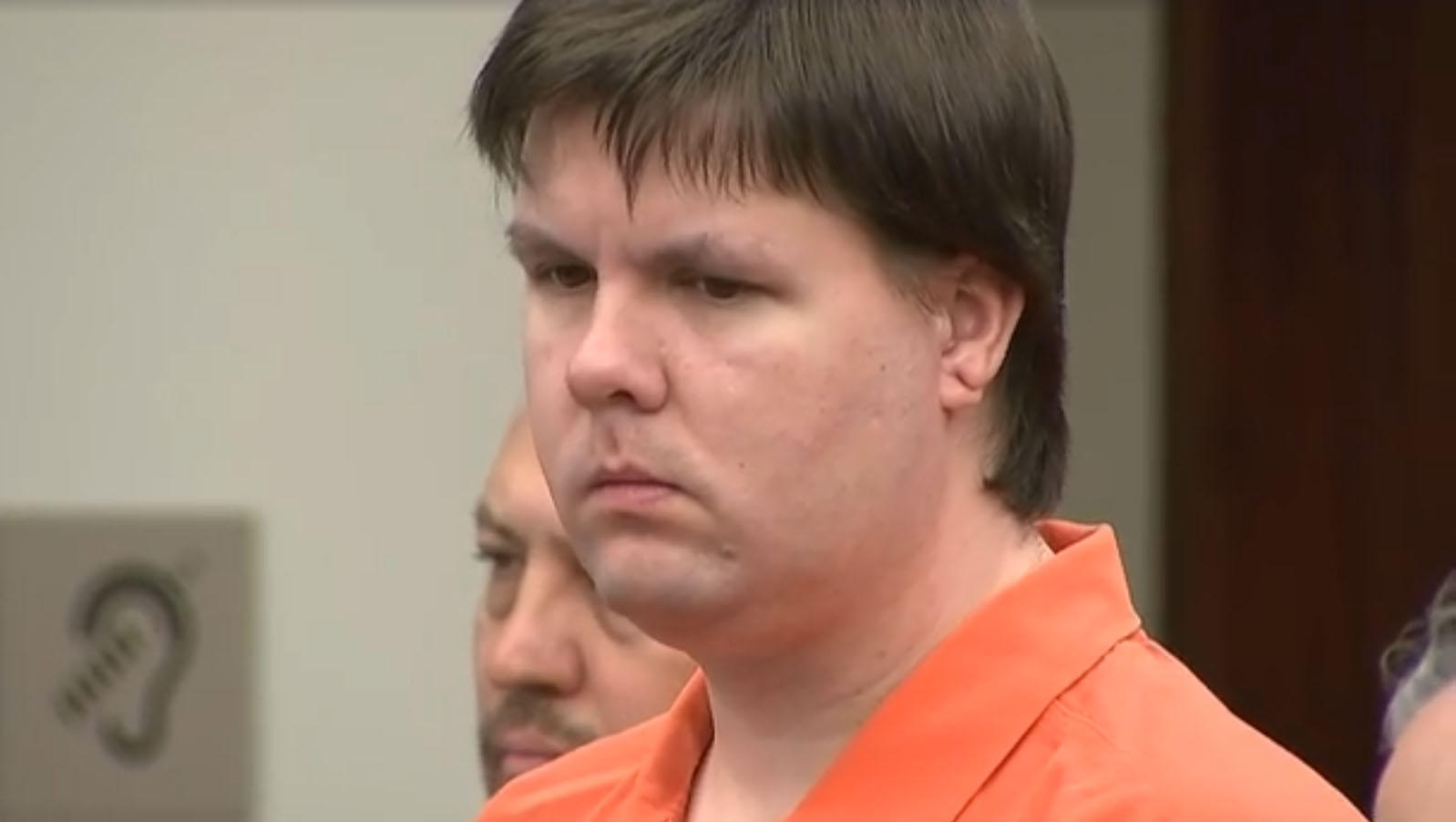 MARIETTA, Ga. — The father of a 22-month-old boy who died after being left in a hot car in June 2014 has received the maximum sentence following his conviction, and will spend the rest of his life in prison without the possibility of parole, reports CBS affiliate WGCL.

A Georgia judge also sentenced Justin Ross Harris to an additional 32 years in prison, according to the Atlanta Journal-Constitution. Harris showed no emotion as the sentence was handed down. His lawyer said he plans on filing a notice of appeal within 30 days.

Harris was found guilty of malice murder last month after he left his son Cooper in an SUV on June 18, 2014. Harris left his son strapped into his car seat in the back while Harris went to work as temperatures soared. The boy was dead when his father pulled him from the vehicle more than seven hours later.

He told police he took Cooper to breakfast that morning and then drove straight to work, forgetting to take the child to day care.

In November, Harris was found guilty of eight counts including malice murder, felony murder, cruelty to children, criminal attempt to commit a felony and dissemination of harmful material to minors.

Jurors heard from a total of 70 witnesses, 52 of whom testified for the prosecution, reported CBS affiliate WGCL.

Harris’ defense attorney argued in November that his client was “clueless” and forgetful. But a prosecutor called Harris a murderer with a “malignant heart,” who killed his child to escape his family commitments as he sank deeper into a double life of sexual flirting and affairs with women he met online.

Investigators found evidence that Harris was engaging in online flirting and in-person affairs with numerous women other than his wife, including a prostitute and an underage teenager.

“It’s not a case of an adult hating his child,” prosecutor Chuck Boring told jurors during closing arguments. “It’s just that he loved himself and his other obsessions more than that little boy.”

Harris also was found guilty of sending sexual text messages to a teenage girl and sending her nude photos.

Because the case had received an enormous amount of local and national media coverage, Superior Court Judge Mary Staley Clark decided after nearly three weeks of jury selection in April that pretrial publicity had made it too difficult to find a fair jury in Cobb County, where the boy died, and granted a defense request to relocate the trial.

A jury in Glynn County, located on the Georgia coast about 60 miles south of Savannah, spent about a month listening to evidence in the case and deliberated for four days before finding Harris guilty of all eight counts against him. In addition to malice murder and felony murder charges, Harris also was found guilty of sending sexual text messages to a teenage girl and sending her nude photos.