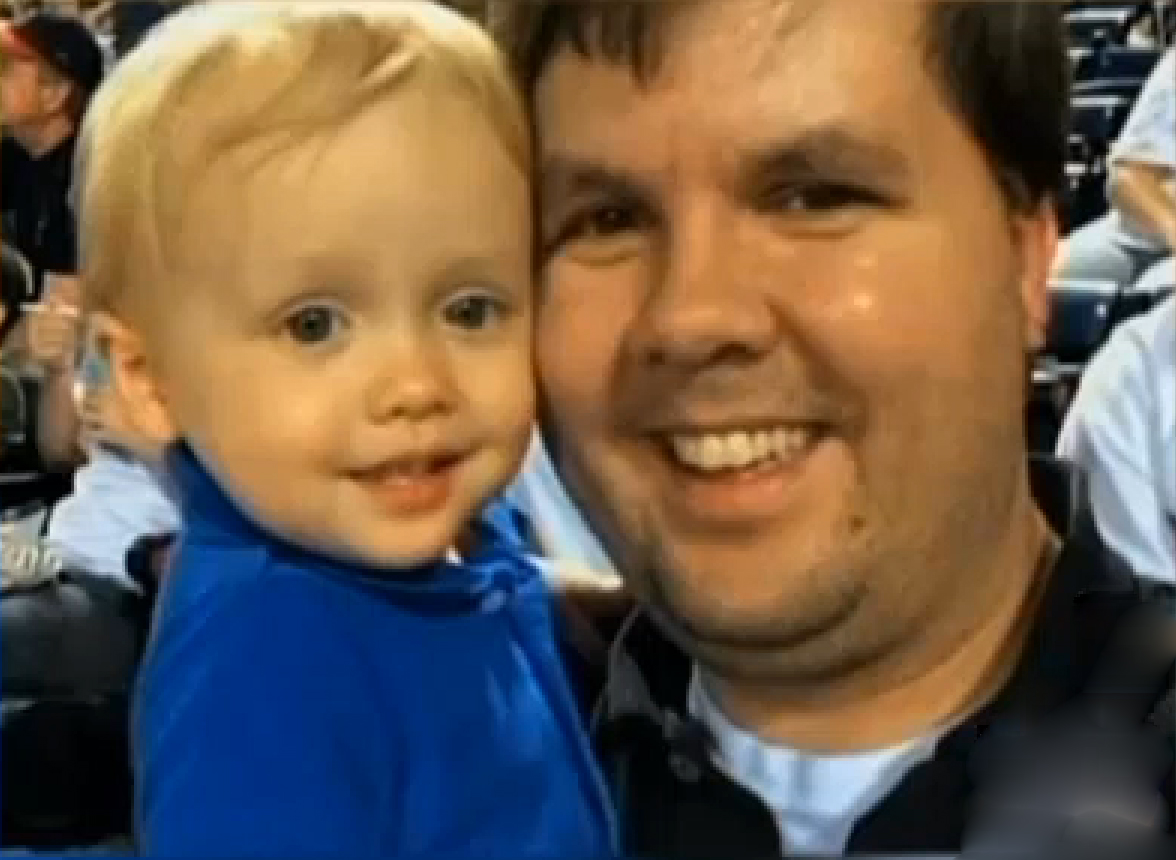 BRUNSWICK, Ga. – A defense expert testified Thursday that the memory lapse that could have accounted for Justin Ross Harris leaving his son inside a hot car was not unusual when compared with other cases of children left in cars, reports the Atlanta Journal-Constitution.

Justin Ross Harris, 35, is charged with murder in the June 2014 death of his 22-month-old son, Cooper. His defense attorneys say Harris accidentally left the boy in his SUV outside his workplace after forgetting to drop him off at day care. Prosecutors say Harris left his son in his car seat to swelter and die on purpose so that he could escape the responsibilities of family life as he sought relationships with other women.

Harris told police he strapped Cooper into his car seat after they ate breakfast together at a restaurant, then forgot about the boy during a drive of just over a half-mile to his workplace.

Gene Brewer, a psychology professor at Arizona State University, testified that memory failures can happen “on the order of seconds,” reports the newspaper.

“Even under the best situations, the best circumstances, there’s still going to be failures,” Brewer testified. “And even in cases as tragic as this one, it’s still something that happens. There’s nothing unique about this case as relative to the other cases where this has happened.”

Brewer reportedly used examples of pilots forgetting to lower landing gear, and surgeons leaving instruments inside a patient’s body as examples of this kind of memory failure.

On cross examination, the newspaper reports that prosecutor Charles Boring pointed out that Harris returned to the car with his son inside to toss light bulbs he bought, and texted a woman before putting Cooper in his carseat saying ““I love my son and all but we both need escapes.”

Brewer reportedly acknowledged he wasn’t aware of similar circumstances in other cases of children left in cars.

Earlier this week, Harris’ ex-wife, Leanna Taylor, who divorced Harris in March after 10 years of marriage, took the stand in his defense. On Monday, she walked the jury through a series of family photos and video clips cute enough to make some jurors laugh out loud. She said Harris would not have left their son to die intentionally.

But Taylor spoke of her former husband in much harsher terms Tuesday after prosecutors questioned how well she really knew him. Evidence in the trial has shown Harris, not long before his son’s death, met a prostitute for sex. He went online seeking sexual encounters with men and women. The day Cooper died, Harris was swapping sexual text messages with a 17-year-old girl, asking for a photo of her breasts.

“Basically you had no idea how his behavior was escalating over the years,” prosecutor Boring said.

Taylor broke down. She had previously said sexual problems plagued her marriage to Harris and they sought counseling years earlier after he confessed to frequently viewing pornography. Taylor said she hadn’t known until after their son’s death that Harris was having physical affairs.

“He ruined my life. He destroyed my life,” Taylor said before leaving the witness stand in tears. “I’m humiliated. I may never trust anyone again the way that I did. If I never see him again in my life, that’s fine.”

That testimony contrasted sharply with the image of a playful father and family man Taylor presented under questioning from Harris’ defense attorneys Monday.

Even Harris grinned from his seat at the defense table as defense attorney Maddox Kilgore played video clips of Harris trying to teach his son to say “banana” and letting the toddler strum his guitar. Several members of the jury openly laughed.

Despite problems in their marriage, Taylor testified Monday, Harris had been an enthusiastic and involved parent who doted on their son.

“He wanted to enjoy every second he could with him,” she said.

Taylor said she considered her husband’s infidelities to be a separate issue from the question of how much he loved their son. Others close to them gave similar testimony Tuesday.