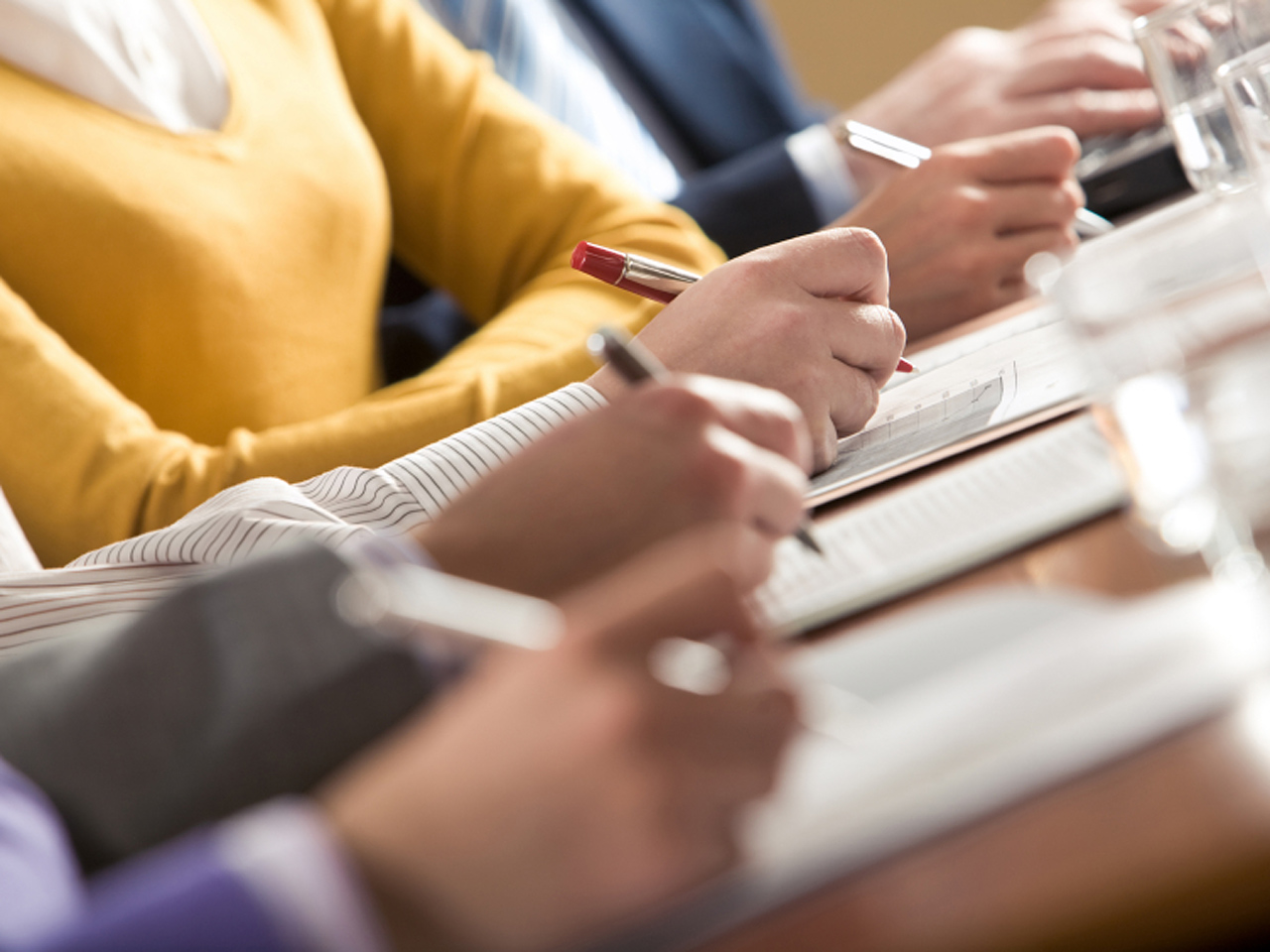 (MoneyWatch) Think your boss wants a "yes man," someone to support him wholeheartedly and stroke his ego? Think again. While every Number 1 wants a Number 2 who has his or her back, he or she probably doesn't want you to always agree. Here are some reasons to disagree with your boss, when necessary:

Your "yes" will mean more

If you always say yes, you're like the boy who cried wolf. Your affirmations mean little. "But if you reject ideas that are not worth their salt, your opinions are perceived to be honest. Then when you do agree with an idea your opinion is considered legitimate and holds more weight," says executive coach Stephanie Somanchi.

Sometimes, well-meaning team players will avoid saying no to sidestep conflict. But dealing with conflict -- instead of avoiding it -- is one of the ways great teams are built. "When teams choose avoidance over candor, we can end up repressing feelings that later arise as simmering frustrations or at times active resistance," says Michael Carroll, executive consultant and author of "Fearless at Work."

Your boss wants you -- and your opinions

Your knowledge and ideas are a big reason you were hired, and your boss wants you to deliver on his or her investment. "Managers today are juggling a lot and they aren't necessarily on top of every nuance and detail and thing going on; they look to their staff for that. If they had wanted a robot they would have bought one," says Gayle Abbott, CEO of the consulting firm Strategic Alignment Partners, Inc.

"Delivery and timing are probably at least 70 to 80 percent of the issue," says Abbott. When you disagree with your boss, do it only when you have a good reason, bring as much backup as possible and do it when and where it is most convenient for your boss.

Think these reasons mean nothing to your situation, because your boss is unable to handle any constructive criticism, even when delivered tactfully? "Unfortunately, there are some who are so insecure that they can't handle input from their subordinates because it threatens them," says Abbott. In that case, you'll want to consider this fact when planning your future at your company.

How does your boss react to criticism? Please share in the comments section.