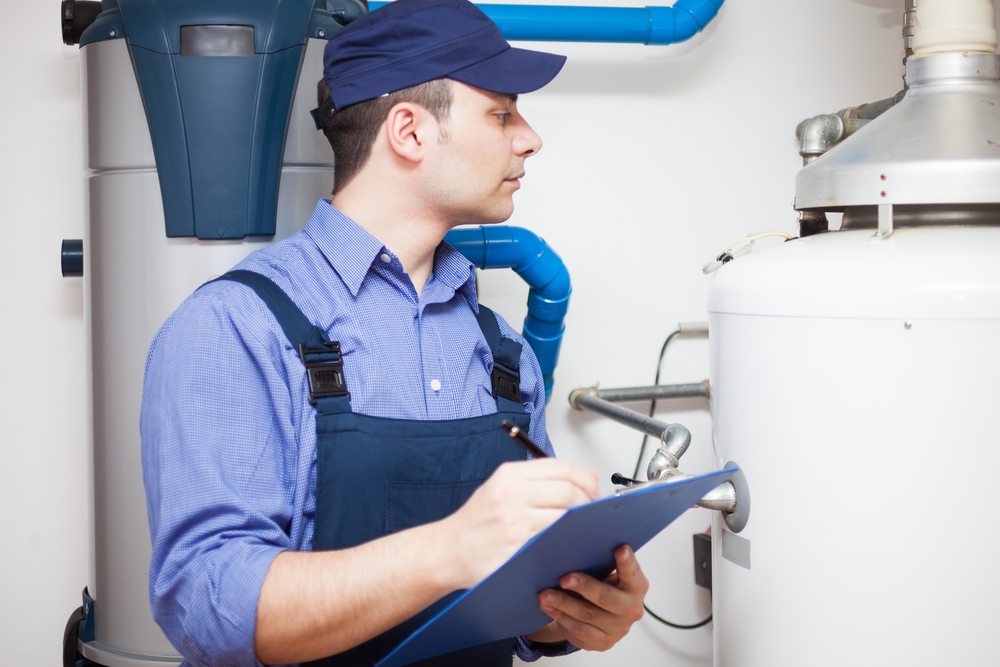 (MoneyWatch) Buying a home is the biggest purchase most Americans will make throughout their lifetimes. But unlike buying a toaster oven, which comes with numerous consumer and product reviews, a home is often labeled a "buyer beware" purchase. And while most states now have seller disclosure laws, their scope is limited.

To combat that lack of transparency in home selling, one company is trying to turn "buyer beware" into "buyer aware."

Housefax, a service that offers comprehensive property reports to potential buyers, launched nationally this month. For $59, prospective homebuyers can download a report that shows the histories of homes' building permits and mortgage information; fire, flood, sinkhole and meth lab hazards; and other important residential property records. Also included are aspects of a home like cell phone coverage, heating and air conditioning use, and local fuel prices (Housefax reports can be downloaded at the company's website, Housefax.com.)

Eddy Lang, founder and CEO of Housefax, said the idea for the reports came from a slightly unusual place: Ed McMahon. In 2002, the longtime TV sidekick to "Tonight Show" host Johnny Carson sued his insurance company for botching a water pipe fix. The error caused a toxic black mold to spread through McMahon's home, sickening himself and his wife and killing his sheepdog, Muffin.

"Insurance is usually the last step in the homebuying process," Lang said. "They've already spent time getting a loan and an inspection, only to find out they can't even buy the house."

Lang wanted to find a way to save his clients the hassle and heartbreak of picking out their dream home, doing all the paperwork and negotiations behind buying it and then finding out that the home has serious problems.

He launched a trial version of Housefax in June of last year. Despite the service's availability to customers in only a few states along the East Coast, it caught the attention of technology entrepreneur and investor Michael Abdy.

Last November, Abdy, who at just 21-years-old is a wunderkind of sorts, wanted to make an offer on a Florida home with his father, whose real estate career spans 40 years.

"I thought the house looked fine, but my dad's sixth sense said, 'This place has problems,'" Abdy said. "He was right, and it showed me the need for a tool like Housefax. When I found that Eddy had the same idea, we joined forces."

It turned out the home had several problems that a home inspector would not have caught. By looking at the home's building permits, which are included in the Housefax report, Abdy and Lang found that the home has suffered extensive hail damage.

Since the two paired up, they have pushed to make the operation national. They have teamed with the National Association of Home Inspectors and gained exclusive access to data from Fire Information Systems, a company that compiles information about fire responses.

While the Housefax report clues buyers in to potential problems, such as a deck built without the proper permits and inspections, it also acts as a guide for home inspectors. If they know an area is prone to hail, they will take an extra look at the roof. If the area around the home has flooded in the past, the inspector can more carefully inspect the walls and make sure any cleanup was done properly.

The Housefax reports come at a particularly crucial time in the housing recovery. Foreclosed homes bought during the housing crisis are making their way back to market now, and such properties may have more hidden problems than a home that's always been owner-occupied. The owners or real estate agents also may be less than upfront about the home's history.

"We're hoping to help close that gap," Lang said. "Some of these houses have been sitting vacant a while. There may be hail damage or water damage when no one was even attending to it."