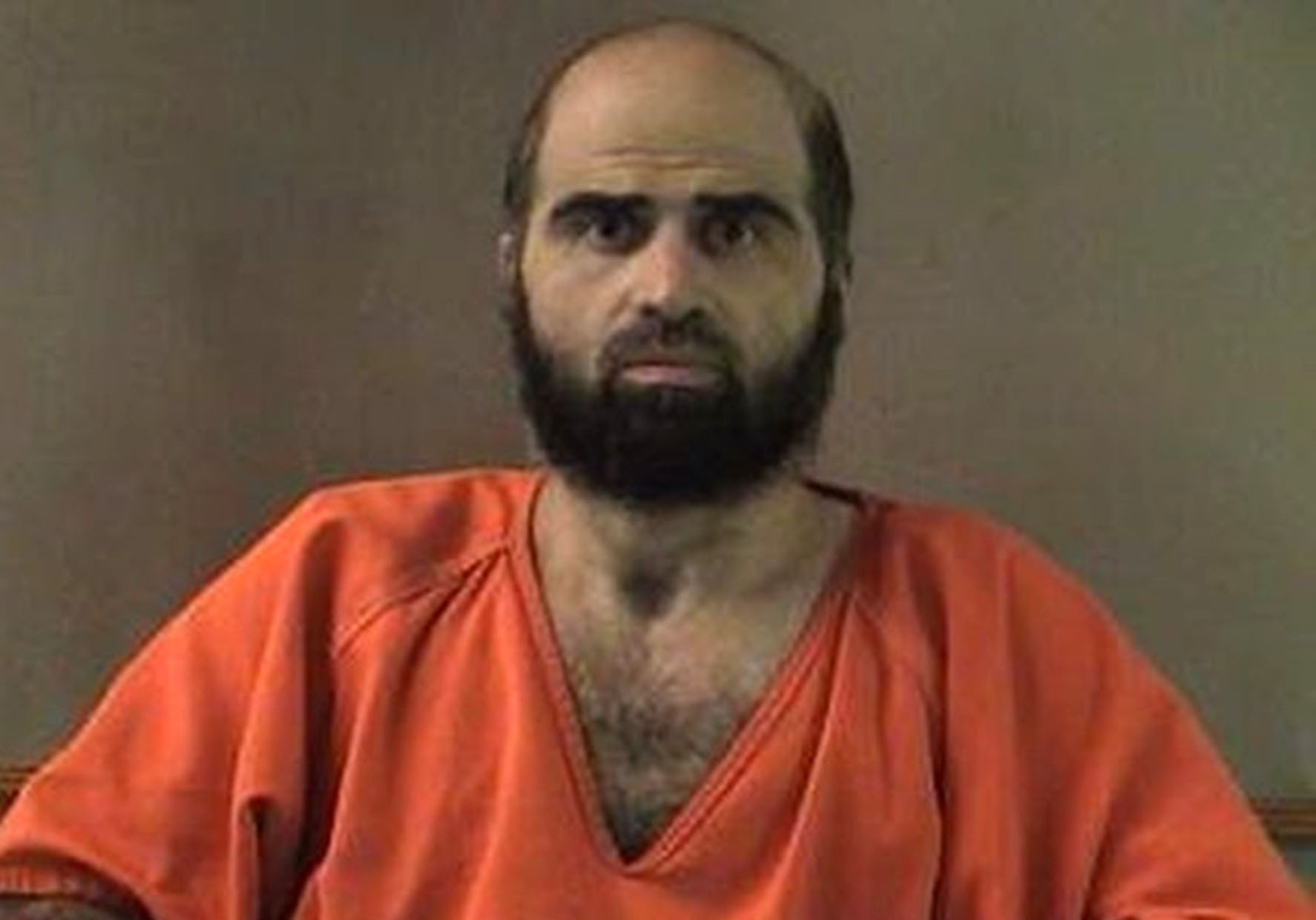 (AP) FORT HOOD, Texas - A military judge on Tuesday refused to again delay the trial of an Army psychiatrist charged in the deadly Fort Hood shooting rampage, setting up the highly anticipated court-martial scheduled to begin next week.

The judge, Col. Gregory Gross, previously delayed the trial from March to June and then to August. In the latest request, defense attorneys argued they had not been able to look through 26 boxes of documents, including thousands of pages of his medical records and jail logs. Lead defense attorney Lt. Col. Kris Poppe also said the defense team needed to talk to 20 new witnesses identified after receiving thousands of pages of documents in recent months.

Prosecutors had opposed the delay, saying the government's case would not include information about Hasan's medical records or the logs about his daily activities in the nearby Bell County Jail, which houses defendants for Fort Hood. Prosecutors had not yet arranged for witnesses to be at Fort Hood, about 150 miles southwest of Dallas, because jury selection is expected to take up to three weeks.

At the start of Tuesday's hearing, Gross once again held Hasan in contempt of court and fined him $1,000 for refusing to shave his beard. Hasan then was taken to a nearby room to watch the rest of the hearing on a closed-circuit television, as he's done since he first showed up in court with a beard in June.

Beards are an Army violation. Hasan's attorneys have said he won't shave because it's an expression of his Muslim faith. But Gross said Hasan would be forcibly shaved at some point before the trial if he doesn't shave the beard himself. He said he wants Hasan in the courtroom during the court-martial to prevent a possible appeal on the issue if he is convicted.