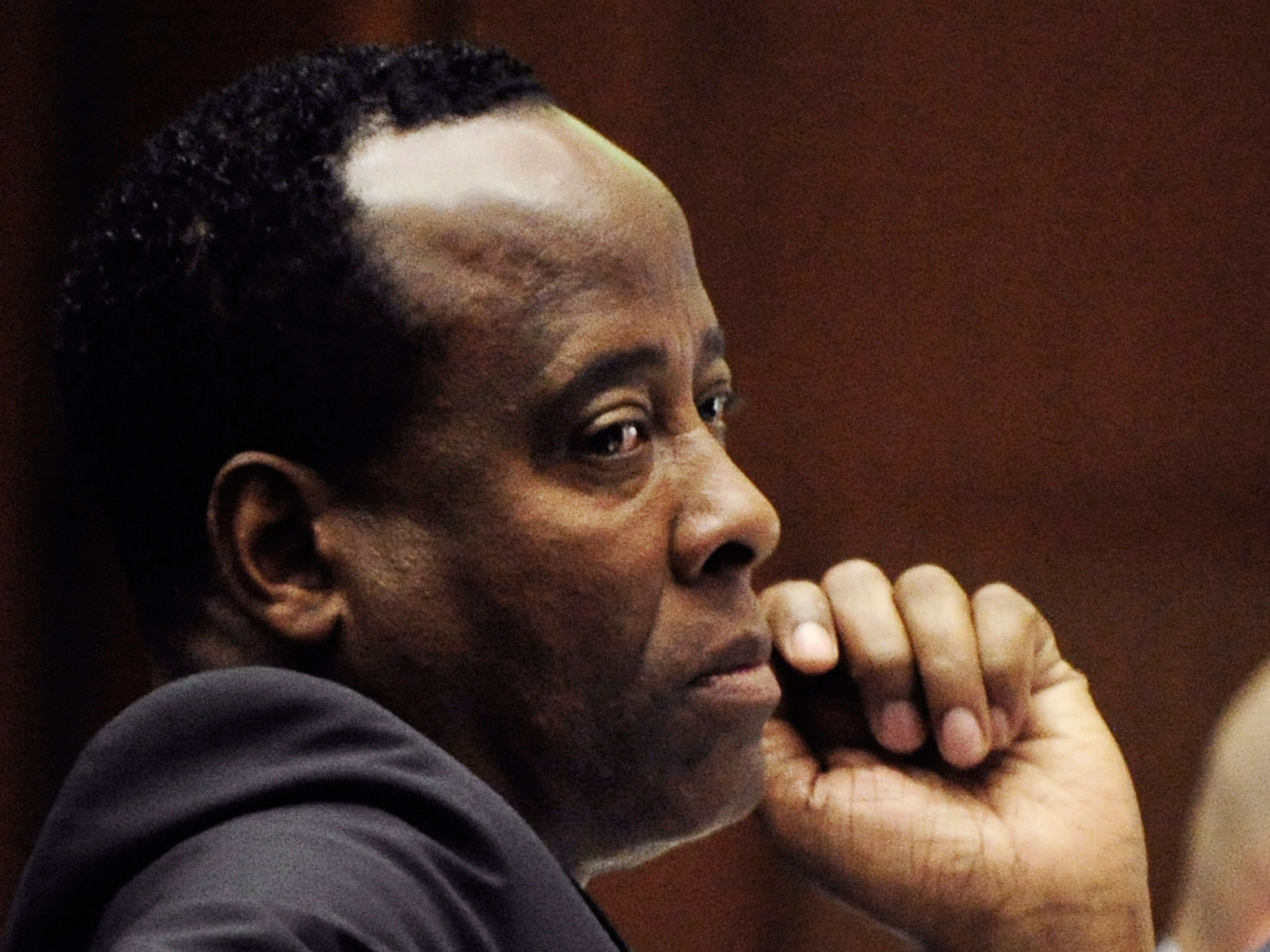 (CBS/AP) LOS ANGELES - The seven men and five women who hold the fate of Michael Jackson's personal physician Dr. Conrad Murray in their hands are a diverse cross-section of Los Angeles.

They are white, black and Hispanic, mostly middle-aged and live in an assortment of suburbs.in the Los Angeles urban sprawl. Most have children and some have grandchildren.

The panel is set to resume deliberations Monday after spending their first day in discussions Friday without reaching a verdict.

Murray has pleaded not guilty to one count of involuntary manslaughter after prosecutors accused him of administering a fatal dose of the powerful anesthetic propofol to the King of Pop.

The jurors, who have been engaged by all the details of the case, will likely be methodical in their deliberations.