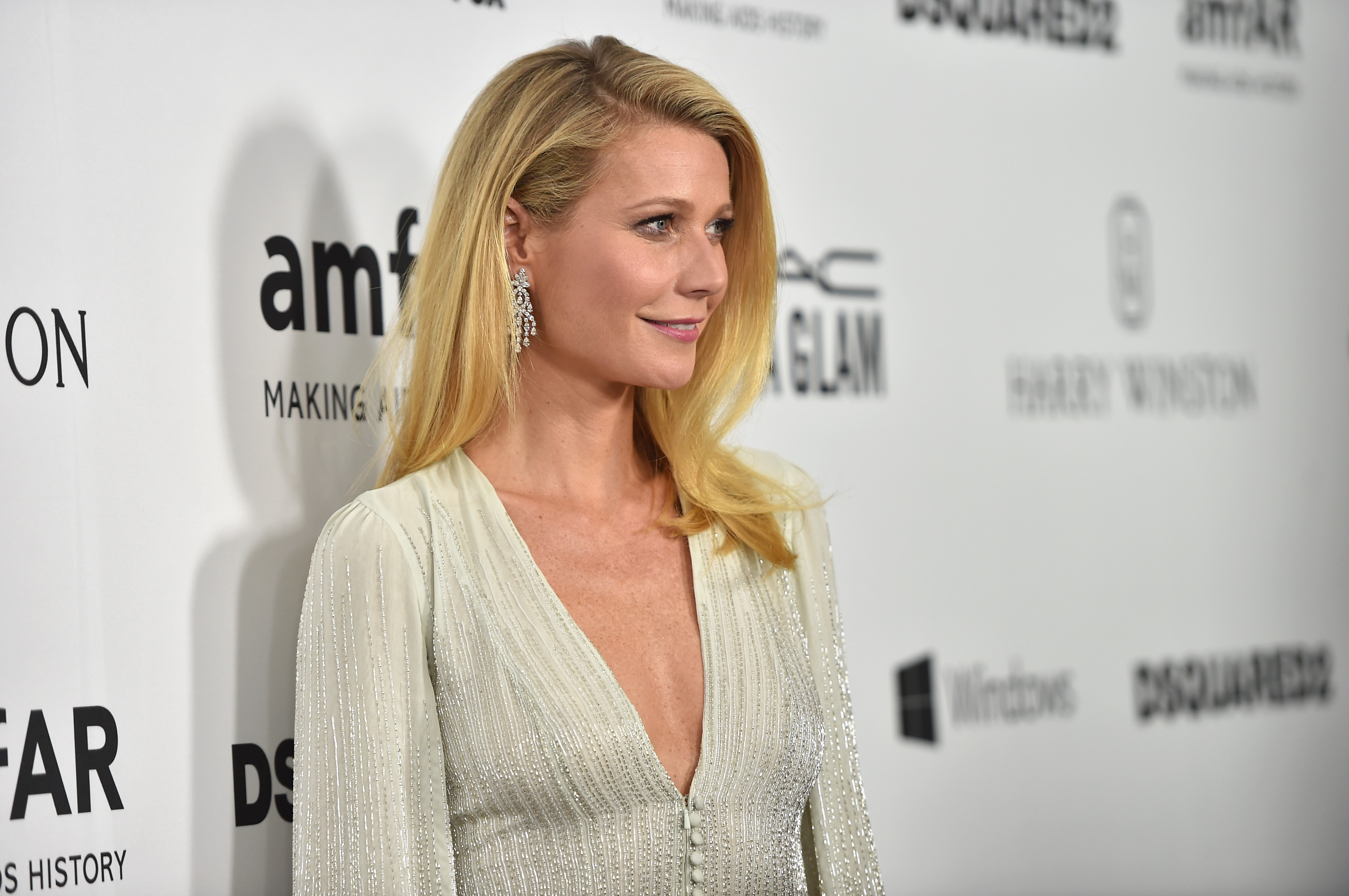 LOS ANGELES -- A jury has acquitted an Ohio man who was accused of stalking actress Gwyneth Paltrow.

The verdict was announced Wednesday in the case against Dante Soiu, who was accused of sending the Oscar-winning actress 66 letters and packages in recent years.

Paltrow testified last week that she felt threatened because Soiu had been charged in a previous case in which pornographic messages and sex toys were sent to the actress in 1999 and 2000.

He pleaded not guilty by reason of insanity and was confined to a mental institution.

Soiu testified in the current case that he wrote to Paltrow in recent years because he wanted her forgiveness for his earlier actions and still harbored a desire to marry her at the time.

He conceded that his notes to Paltrow were the only ones that expressed an interest in marriage. "Oh, no, I don't want to marry Putin," Soiu said.

Paltrow testified that Soiu's correspondence referenced marriage and her death.