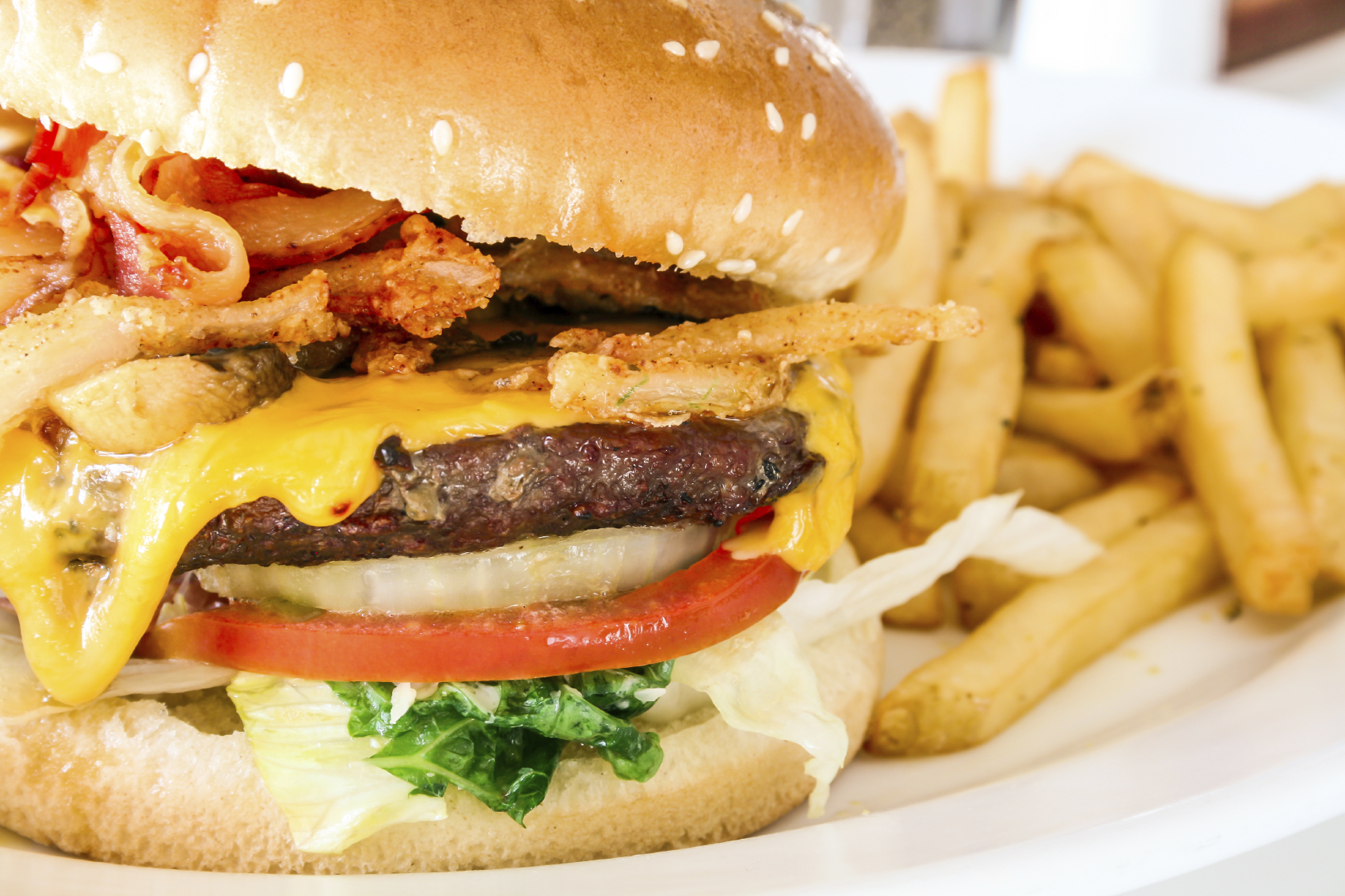 Hilal Elver, the U.N.’s special representative on the right to food, said Tuesday the rise of industrial food production combined with trade liberalization has allowed large corporations to flood the global market with cheap, nutrient-poor foods that force poor people to choose between economic viability and nutrition, effectively violating their right to adequate food.

“Within the human rights framework, states are obliged to ensure effective measures to regulate the food industry, ensure that nutrition policymaking spaces are free from private sector influence and implement comprehensive policies that combat malnutrition in all its forms,” she said.

Elver said that countries must go beyond simply ensuring their people the minimum requirements needed for survival and ensure access to food that is nutritionally adequate. She said that the international community is failing to meet globally agreed upon nutrition targets that seek to eradicate malnutrition in all its forms.

She said that while there were nearly 800 million people living in hunger around the globe, more than 2 billion people suffer from micro-nutrient deficiency and another 600 million people are obese, meaning nearly half the world’s population could be considered without access to inadequate food.

Elver said she was particularly concerned by aggressive marketing strategies to promote junk food to children and developing countries. And she called on governments to move away from industrial food systems and embrace more sustainable systems based on ecological balance.

“The first step is to recognize nutrition as an essential component of the human right to adequate food, reinforced by monitoring accountability and transparency,” Elver said.