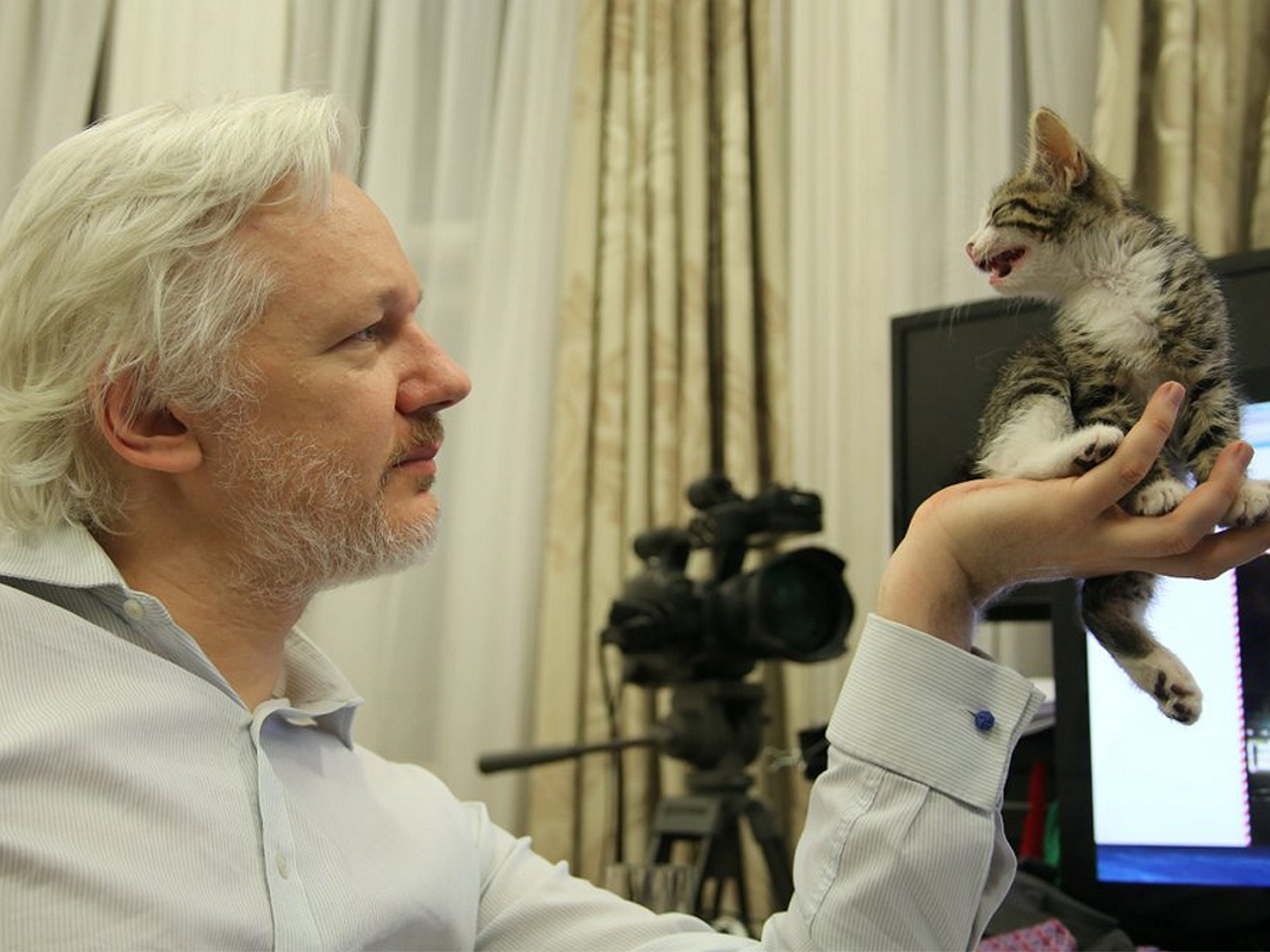 STOCKHOLM -- A Swedish appeals court on Friday upheld a detention order for WikiLeaks founder Julian Assange, dismissing the latest attempt by the 45-year-old Australian to make prosecutors drop a rape investigation from 2010.

The decision by the Svea Court of Appeal means that the arrest warrant stands for the 45-year-old computer hacker, who has avoided extradition to Sweden by seeking shelter at the Ecuadorean Embassy in London since 2012.

Assange, who denies the rape allegation, has challenged the detention order several times. He says he fears he will be extradited to the United States to face espionage charges if he leaves the embassy.

His Swedish defense lawyer, Per Samuelson, said he would appeal the decision to the Supreme Court.

“We are naturally disappointed that Swedish courts yet again choose to ignore Julian Assange’s difficult life situation,” Samuelson told The Associated Press. “They ignore the risk that he will be extradited to the United States.”

Swedish prosecutors say they are not in contact with counterparts in the U.S. and that they would also need Britain’s permission should a third country seek his extradition.

Upholding a lower court ruling, the appeals court said Swedish prosecutors are actively trying to move the investigation forward and set up an interrogation of Assange at the embassy​. Acting on behalf of Swedish investigators, an Ecuadorean prosecutor is set to question Assange on Oct. 17.

“This means that there is at present no reason to set aside the detention order. Julian Assange’s claim to that effect shall therefore be refused,” the court said.

It also brushed aside the findings of a U.N. working group, which described his stay at the London embassy as “arbitrary detention​.” The court noted that the panel’s finding wasn’t binding on Swedish courts and that Assange’s stay at the embassy “is not to be regarded as an unlawful deprivation of liberty.”

The investigation stems from Assange’s brief relationship with two women he met during a visit to Sweden six years ago. Allegations of sexual molestation and unlawful coercion were dropped last year when the statute of limitations expired. The rape allegation, which involves one of the women, will expire in 2020 if Assange hasn’t been indicted by then.

Marianne Ny, the top prosecutor in the case, welcomed the court’s decision and said the interrogation with Assange would go ahead as planned.

“I have handled many rape and sex crimes cases,” she told AP. “I have never experienced before that someone sought shelter at an embassy. So this situation is really unusual.”