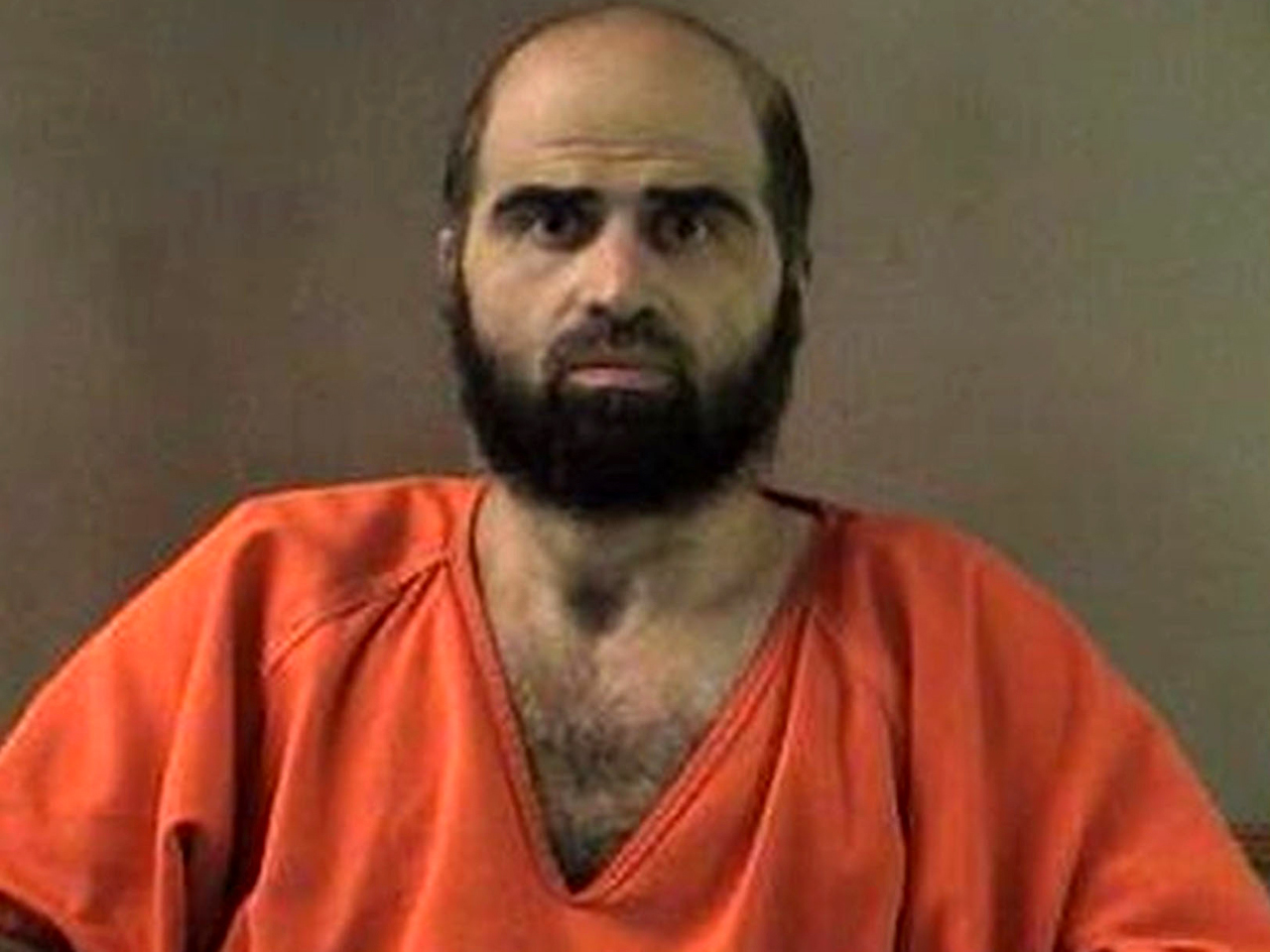 (AP) FORT HOOD, Texas - The Army psychiatrist charged in the 2009 Fort Hood shooting rampage must be clean-shaven or will be forcibly shaved before his murder trial, a military judge ordered Thursday.

Col. Gregory Gross issued the official order after a hearing to determine whether a federal religious freedom law applied to Hasan's case, and triggered another delay in all proceedings related to Hasan's trial because his attorneys plan to appeal.

Beards are a violation of Army regulations, and soldiers who disobey orders to get rid of facial hair can be shaved against their will. Gross repeatedly has said Hasan's beard, which he started growing in jail this summer, is a disruption to the court proceedings.

Hasan told the judge last week that he grew a beard because his Muslim faith requires it, not as a show of disrespect. Gross ruled Thursday that the defense didn't prove Hasan is growing a beard for sincere religious reasons.

Gross had found Hasan in contempt of court at six previous pretrial hearings because he was not clean-shaven, then sent him to a nearby trailer to watch the proceedings on a closed-circuit television. But the judge allowed Hasan to remain in the courtroom for Thursday's hearing.

Hasan previously appealed after Gross said he would order him to be shaved if he did not get rid of the beard himself before the trial. Gross said he wants Hasan in the courtroom during the court-martial to prevent a possible appeal on the issue if he is convicted.

The Army has specific guidelines on forced shaving. A team of five military police officers restrains the inmate "with the reasonable force necessary," and a medical professional is on hand in case of injuries. The shaving must be done with electric clippers and must be videotaped, according to Army rules.

Last week the U.S. Court of Appeals for the Armed Forces ruled Hasan's earlier appeal was premature because Gross has not issued a definitive order. But the court said that when Gross issued the official order, Hasan would be able to take his case to the Army Court of Criminal Appeals.