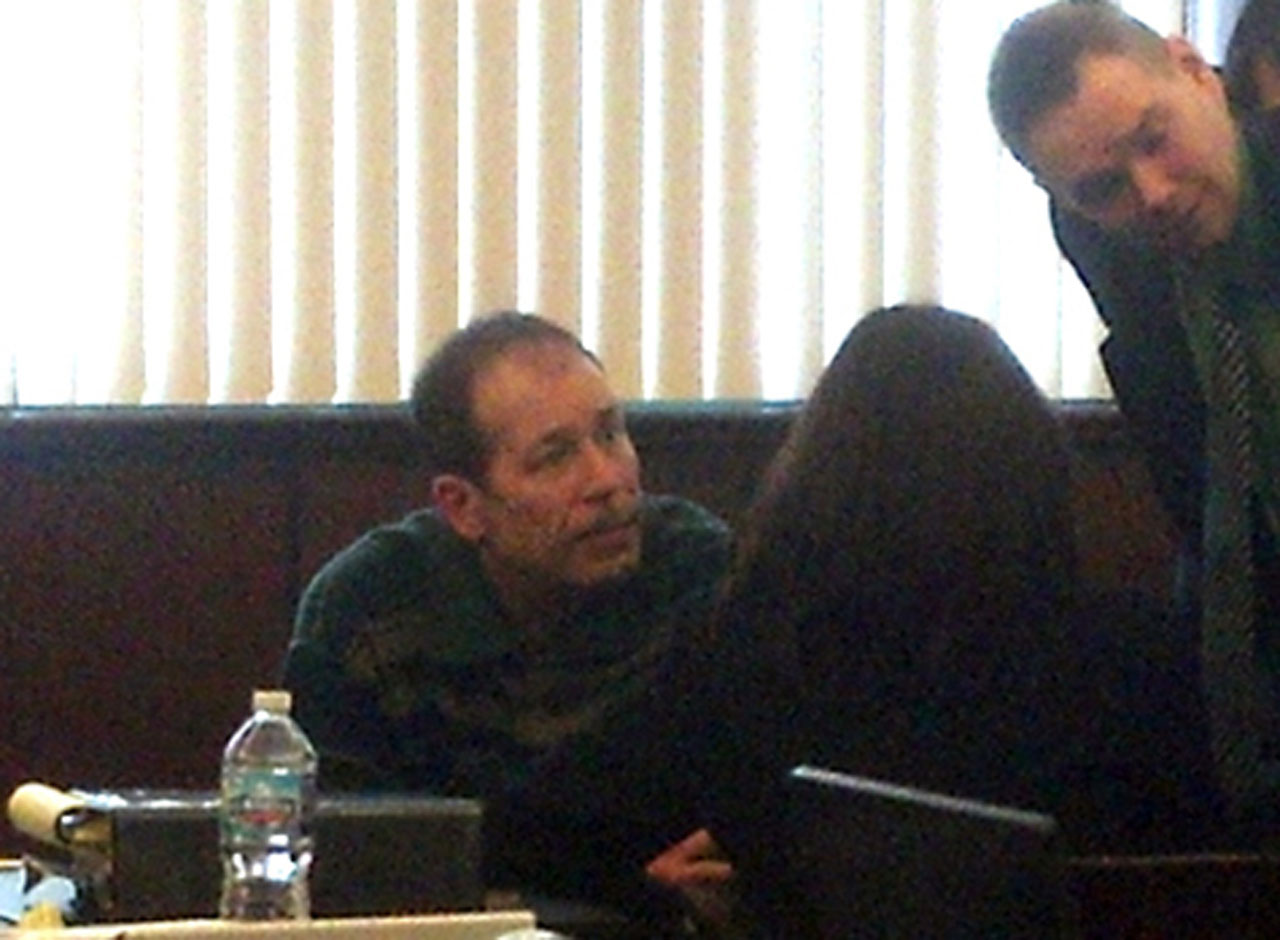 The man who shot and killed an unarmed Detroit teen on his front porch last month will face a trial, a judge has ruled.

Theodore Wafer, 54, is facing charges of second degree murder, manslaughter, and a felony firearms charge in the Nov. 2 death of 19-year-old Renisha McBride.

In announcing his decision Thursday, Judge David Turfe referenced the actions of Carmen Beasley, the woman whose car McBride crashed into in the early morning hours of Nov. 2, reports Gina Damron of the Detroit Free Press, who live-blogged the hearing. Beasley testified that she stayed inside her house to assess the situation before going out to attempt to help McBride.

"She thought first, then she acted," said the judge, according to the Free Press.

"He (Wafer) could have not answered the door. He could have called for help," Judge Turfe said. "He chose to shoot rather than not answer the door.”

Testimony given Wednesday revealed that Wafer was about three feet away from McBride when he shot her in the face with a shotgun, reports CBS Detroit. Wayne County District Attorney Kym Worthy has previously said evidence suggested Wafer shot McBride through a locked screen door, and that there were no signs of forced entry at the home. The Free Press reports that smudges found on the screen door may, or may not, be handprints, and have not been taken to the crime lab.

Wafer reportedly told police that the shotgun went off accidentally, but a Michigan State Police expert testified that he didn’t believe the gun could go off without the trigger being pulled, reports the Free Press.

At the time of her death, toxicology results indicate that McBride had a blood alcohol level of .218, more than twice the legal limit for driving, and marijuana in her system. Her family says she likely went to Wafer’s door seeking help after her cell phone died.

CBS Detroit reports that according to a police report, McBride was wearing black boots, dark jeans, a blue hoodie, and had $56 in her back pocket when she died.