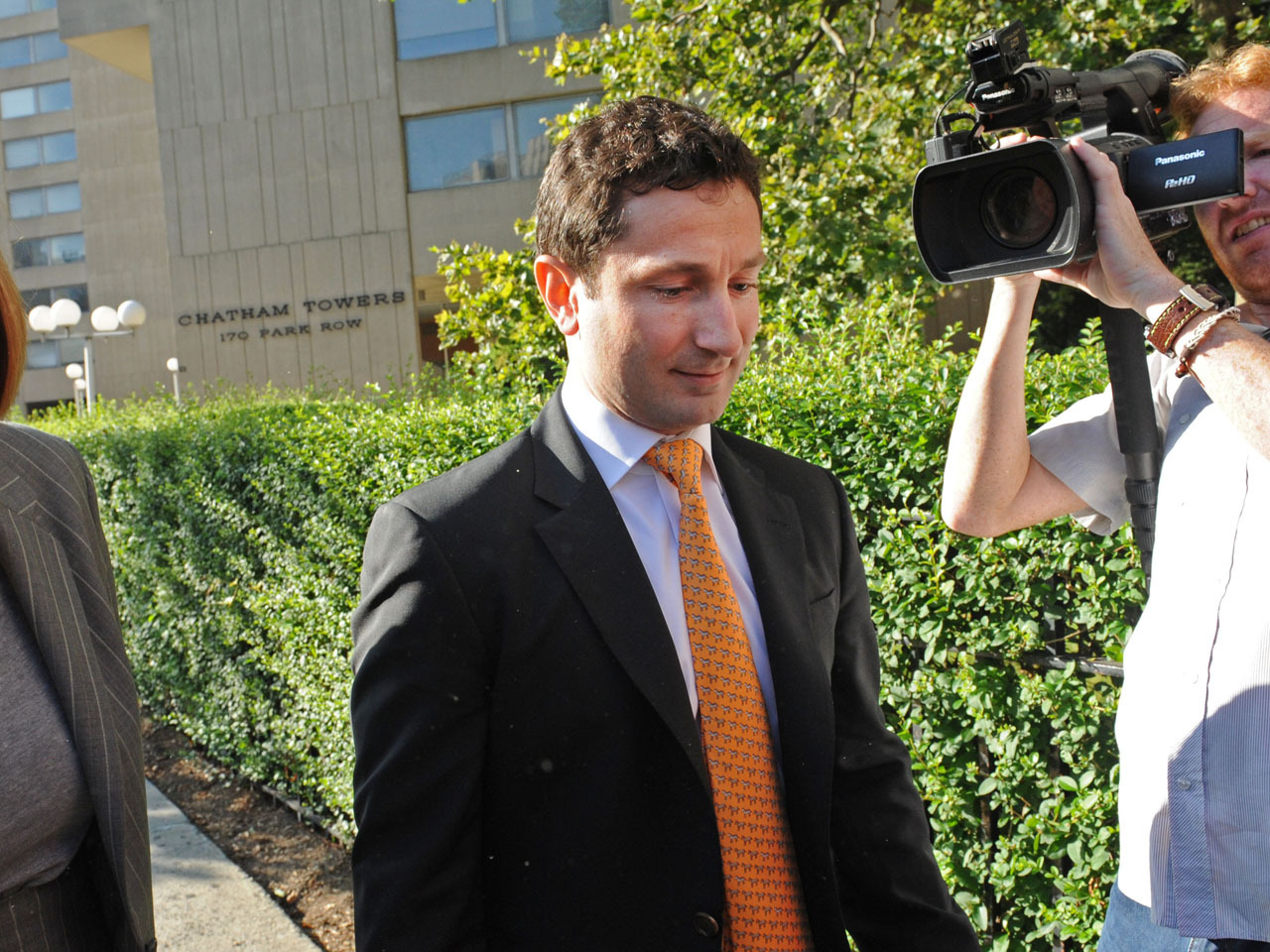 NEW YORK - A former Goldman Sachs trader dubbed "Fabulous Fab" has been ordered to pay about $825,000 in a securities fraud case stemming from the 2007 mortgage crisis that helped push the country into recession.

A federal judge in Manhattan issued the ruling Wednesday in the civil case against Fabrice Tourre. He was found liable after a trial last summer.

Walmart's college tuition program now free for all its workers

The federal Securities and Exchange Commission said Tourre misled institutional investors about subprime mortgage securities that he knew were destined to fail. SEC lawyers called him a symbol of "Wall Street greed."

His attorneys depicted him as a scapegoat for the financial crisis.

The SEC says the ruling reflects its intent of "pursuing meaningful sanctions" to punish and deter misconduct.