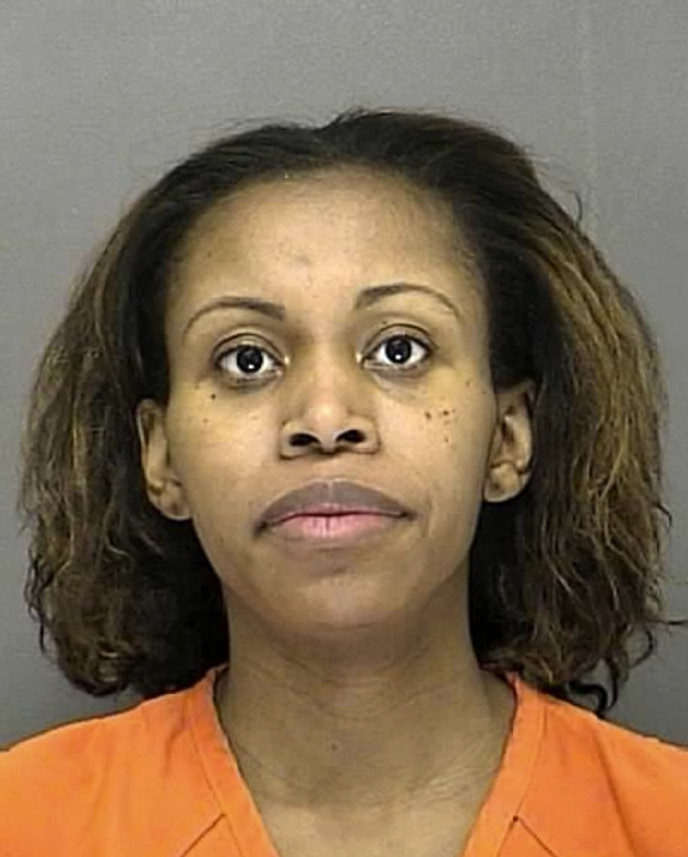 ORLANDO, Fla. - A Florida judge has determined a South Carolina mother was insane when she drove her three children into the ocean off Daytona Beach earlier this year.

Circuit Judge Leah Case ruled Friday that Ebony Wilkerson was not guilty by reason of insanity of three counts of child abuse. Prosecutors, in turn, dropped three attempted murder counts against her.

The judge ordered a hearing next week during which she'll determine whether Wilkerson needs to be hospitalized for treatment or can be released with court supervision.

The judge and attorneys said the process was rare. "This is kind of out of the ordinary, and we've been doing this a long time," Case said. After the hearing, assistant public defender Craig Dyer said he had been practicing law for 37 years, "and this is my first time" participating in this type of hearing.

Wilkerson's attorney says the plea deal was reached after a psychologist hired by prosecutors agreed with a defense psychologist that Wilkerson had a psychotic break during the incident.

Wilkerson, of Myrtle Beach, S.C., drove her van into the surf in March. Bystanders and officers pulled her and her children - ages 3, 9 and 10, from the van.

CBS affiliate WKMG reports Wilkerson's three children have been in state custody since March. Wilkerson gave birth to another child after her arrest. That child is in the custody of her husband, according to the station.