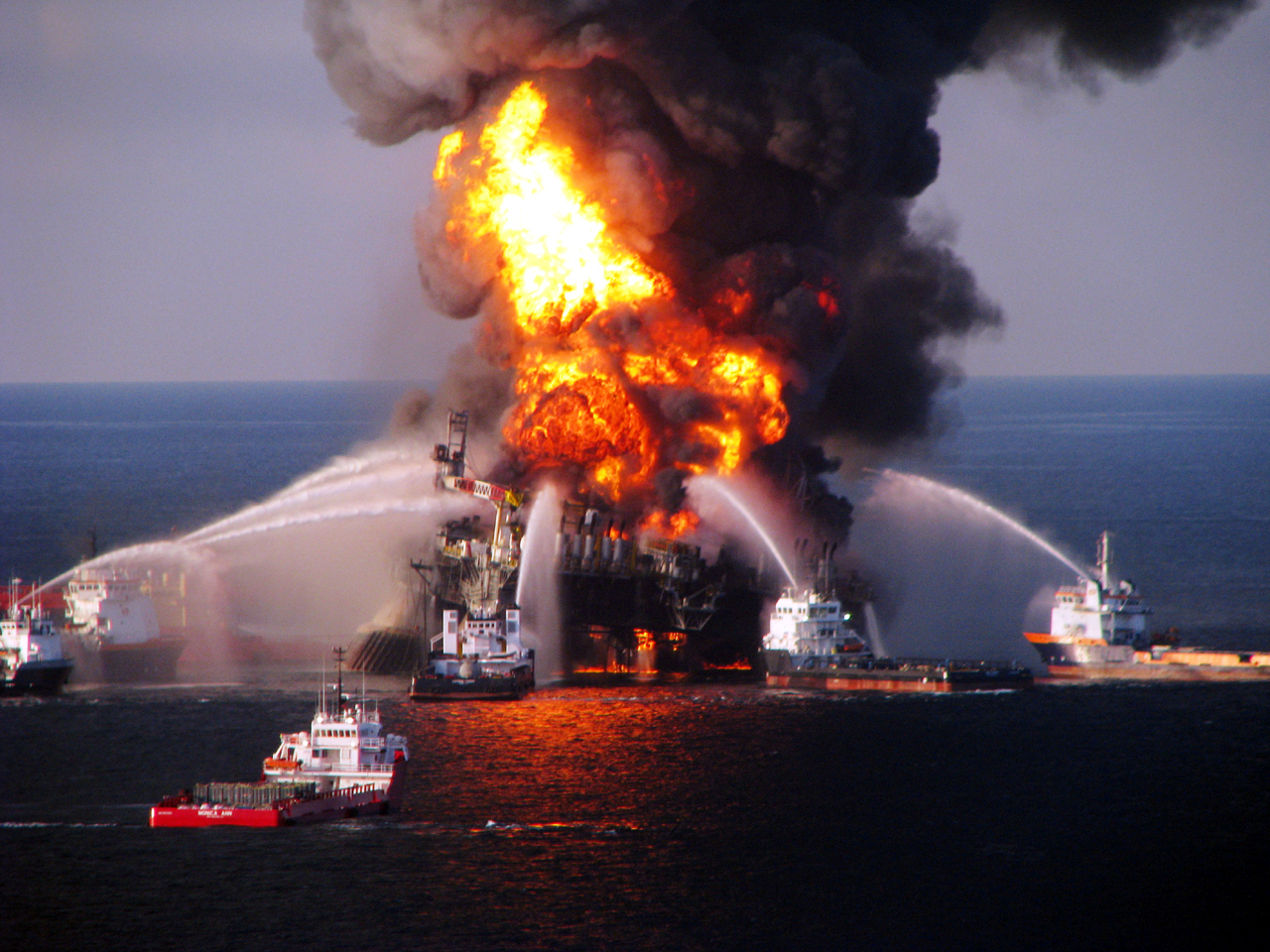 NEW ORLEANS A court hearing is set for BP to justify why it has refused to pay more than $130 million in fees to the administrator of its multi-billion dollar settlement with U.S. Gulf Coast businesses and residents after the company's 2010 oil spill.

In a letter dated Monday, the British oil giant claims official Maria Travis wrote that the settlement program has been plagued by poor productivity and excessive costs.

A U.S. magistrate scheduled Wednesday's hearing in New Orleans on whether BP should be ordered to fund the administrator's proposed third-quarter budget.

The spill was the worst offshore oil disaster in U.S. history.