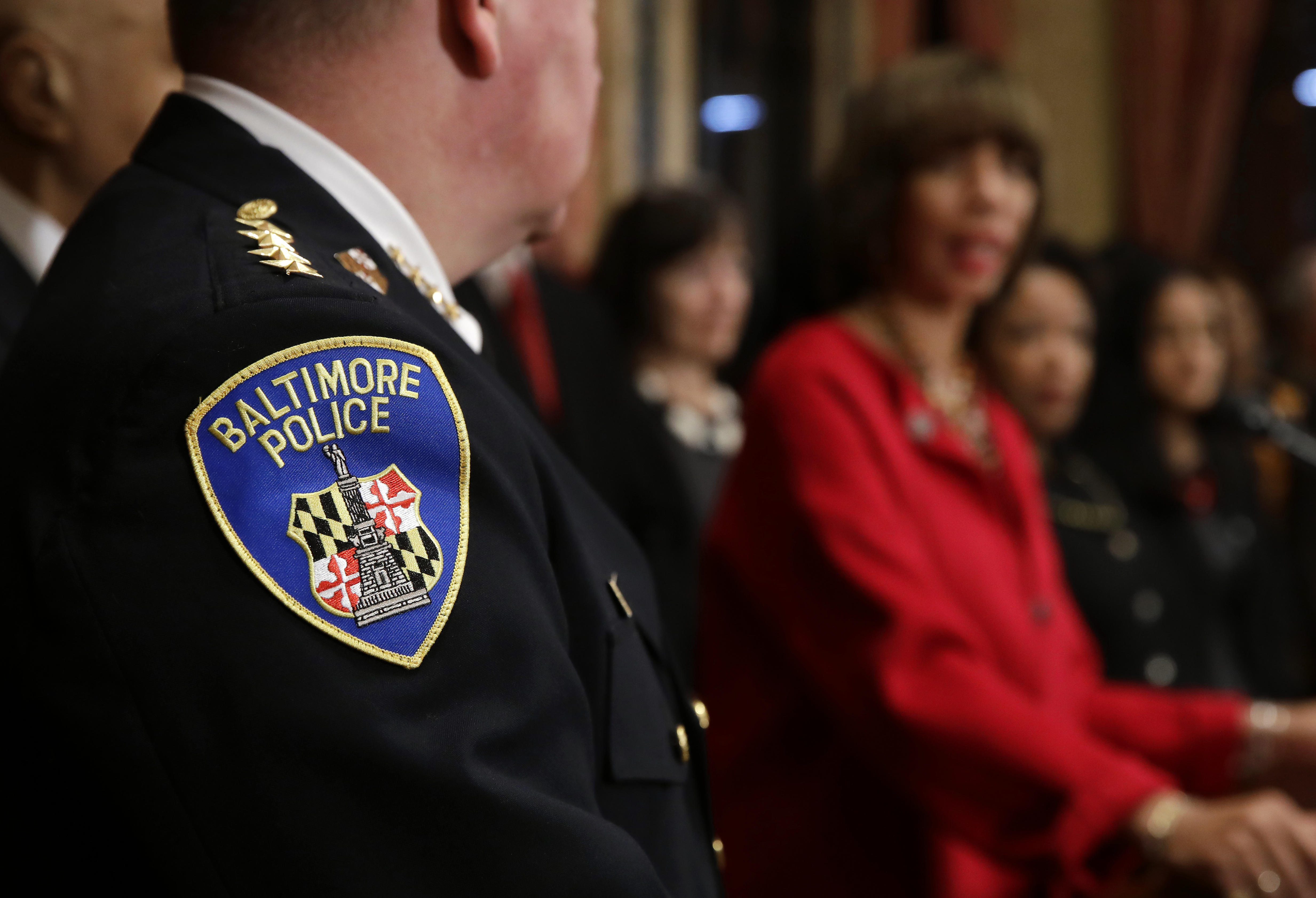 BALTIMORE - A federal judge has approved an agreement between the city and the U.S. Department of Justice to overhaul the Baltimore police department.

U.S. District Judge James Bredar signed the agreement on Friday, one day after a public hearing to solicit comments from city residents.

Bredar called the agreement “comprehensive, detailed and precise,” and wrote in the order that it “is in the public interest” to approve it.

Bredar earlier this week denied a request from the Justice Department to postpone Thursday’s public hearing, and on Friday denied a second request to delay signing off on the agreement to give new leadership time to review it. The Justice Department has indicated that it intends to review all existing consent decrees to determine whether they will hinder efforts to fight violent crime.

In Friday’s order, Bredar wrote that he wouldn’t grant the Justice Department more time to review the consent decree because the agency and city officials had already agreed on it.

“’’During the public hearing on April 6 the Government explicitly asked for more time to consider the proposed decree,” Bredar wrote. “But this is problematic. The parties have already agreed to the draft before the Court. It would be extraordinary for the Court to permit one side to unilaterally amend an agreement already jointly reached and signed.”

In a statement issued Friday, Attorney General Jeff Sessions criticized the agreement, saying he was concerned it “will require the court and a highly-paid monitor to govern every detail of how the Baltimore Police Department functions for the foreseeable future” and will “result in a less safe city.”

Baltimore officials and the Justice Department announced the agreement in January, during the last days of the Obama Administration. The consent decree is the culmination of an investigation into allegations of rampant abuses in the police department that include excessive force, unlawful stops and discriminatory practices.

The Justice Department issued a scathing report detailing such misconduct last year. The agency launched its investigation weeks after the 2015 death of Freddie Gray, a 25-year-old black man whose neck was broken in the back of a police transport van. Gray’s death prompted protests and rioting throughout the city.