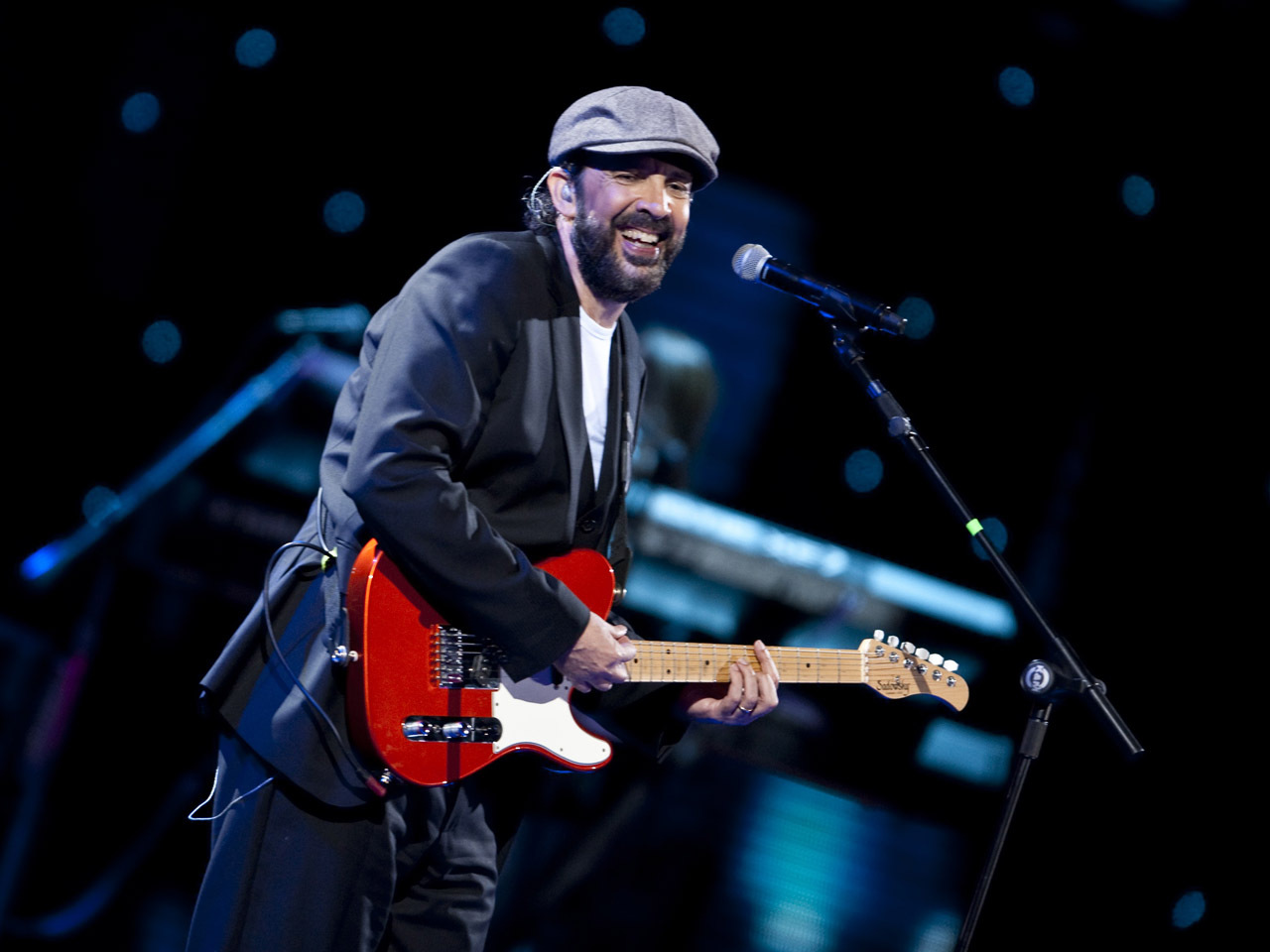 The nominations for the 13th annual Latin Grammy honors were announced Tuesday in Los Angeles by the Latin Recording Academy. Mexican pop duo Jesse & Joy, Colombian rocker Juanes and Norteno group Los Tucanes de Tijuana were among the musicians participating in the announcement.

This year's awards allow for 10 nominees, rather than five, in the general categories of record, album and song of the year, as well as best new artist.

The Latin Grammy Awards are to be presented Nov. 15 at the Mandalay Bay Events Center in Las Vegas and broadcast live on Univision.