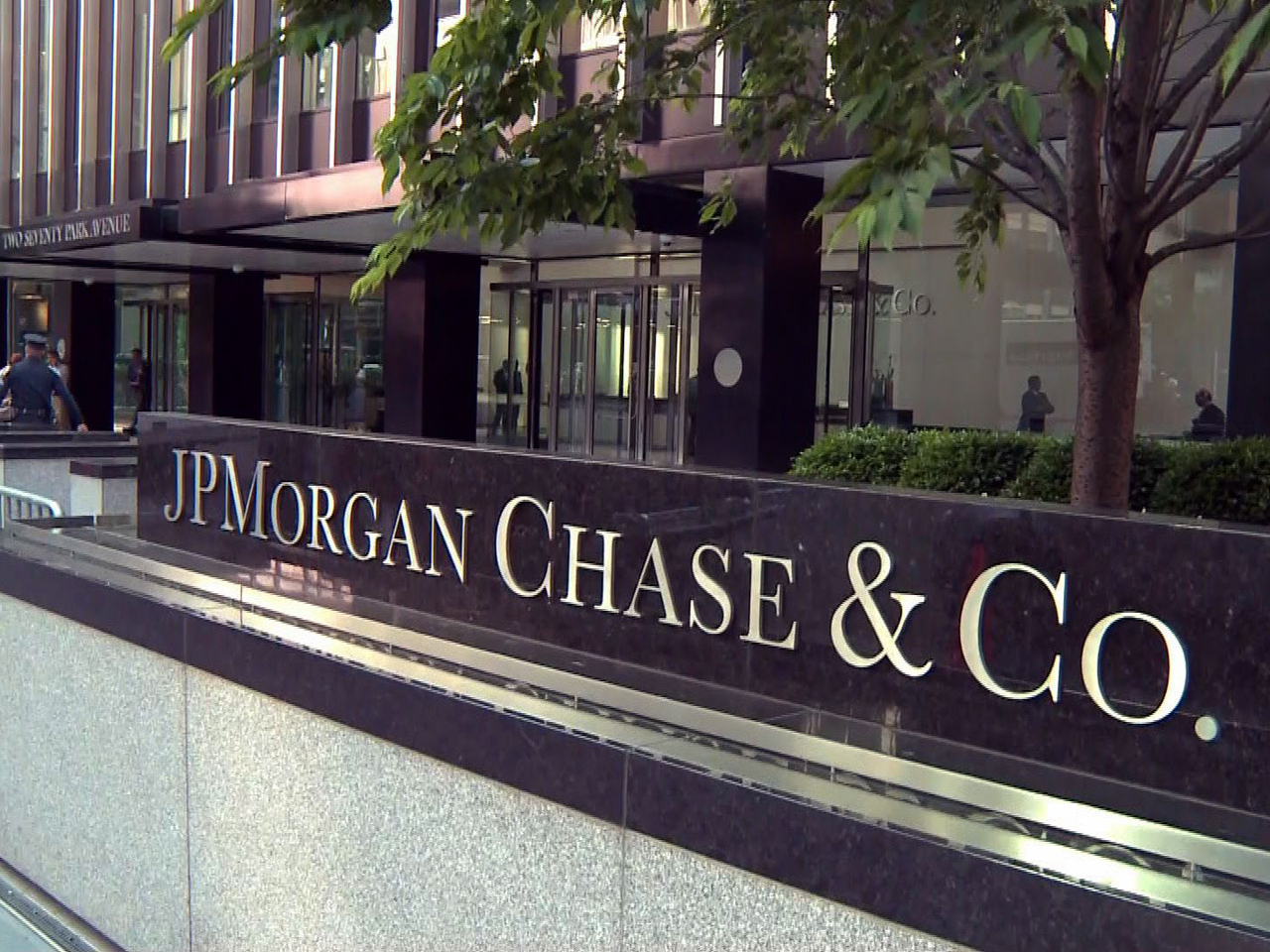 (AP) NEW YORK JPMorgan Chase (JPM), the largest bank in the United States, said Friday that its loss from a highly publicized trading blunder had grown to $4.4 billion, more than double the bank's original estimate of $2 billion.

The bank also said that it was reducing its net income for the first quarter by $459 million because it had discovered information that "raises questions about the integrity" of values placed on certain trades.

Dimon said the bank had closed the division of the bank responsible for the bad trade and moved the remainder of the trading position under its investment banking division.

Overall, JPMorgan said it earned $5 billion, or $1.21 per share, for the second quarter, which covers April through June and includes the bank's disclosure of the trading loss on May 10.

Analysts surveyed by FactSet, a provider of financial data, had expected JPMorgan to earn 76 cents per share. JPMorgan stock was down 49 cents, or 1.4 percent, at $33.55 in premarket trading.

Just three months ago, JPMorgan was viewed as the top American bank, guided by Dimon's steady hand. Since the disclosure of the trading loss, however, that reputation has been eroded.

Dimon, who originally dismissed concerns about the bank's trading as a "tempest in a teapot," appeared before Congress twice to apologize and explain himself, and several government agencies have launched investigations.

Dimon was to speak before Wall Street analysts later Friday.

JPMorgan has lost about 15 percent of its in market value since the loss came to light.

The bank could take back pay from executives in charge of the division where the losses occurred. That procedure is known as a "clawback." It would be the first time JPMorgan exercised such a procedure.

The most likely candidate would be Ina Drew, JPMorgan's chief investment officer, who oversaw the division responsible for the loss and left the bank days after the disclosure. In 2011, her pay package totaled $15 million.

The Wall Street Journal reported Friday that three other employees of the bank tied to the trade, including one who was known as the "London whale," had left the bank.

Under close questioning from lawmakers in June about his own role in setting up the investment division responsible for the mess, Dimon declared: ``We made a mistake. I'm absolutely responsible. The buck stops with me.''

The trading loss has raised concerns that the biggest banks still pose risks to the U.S. financial system, less than four years after the financial crisis erupted in the fall of 2008.