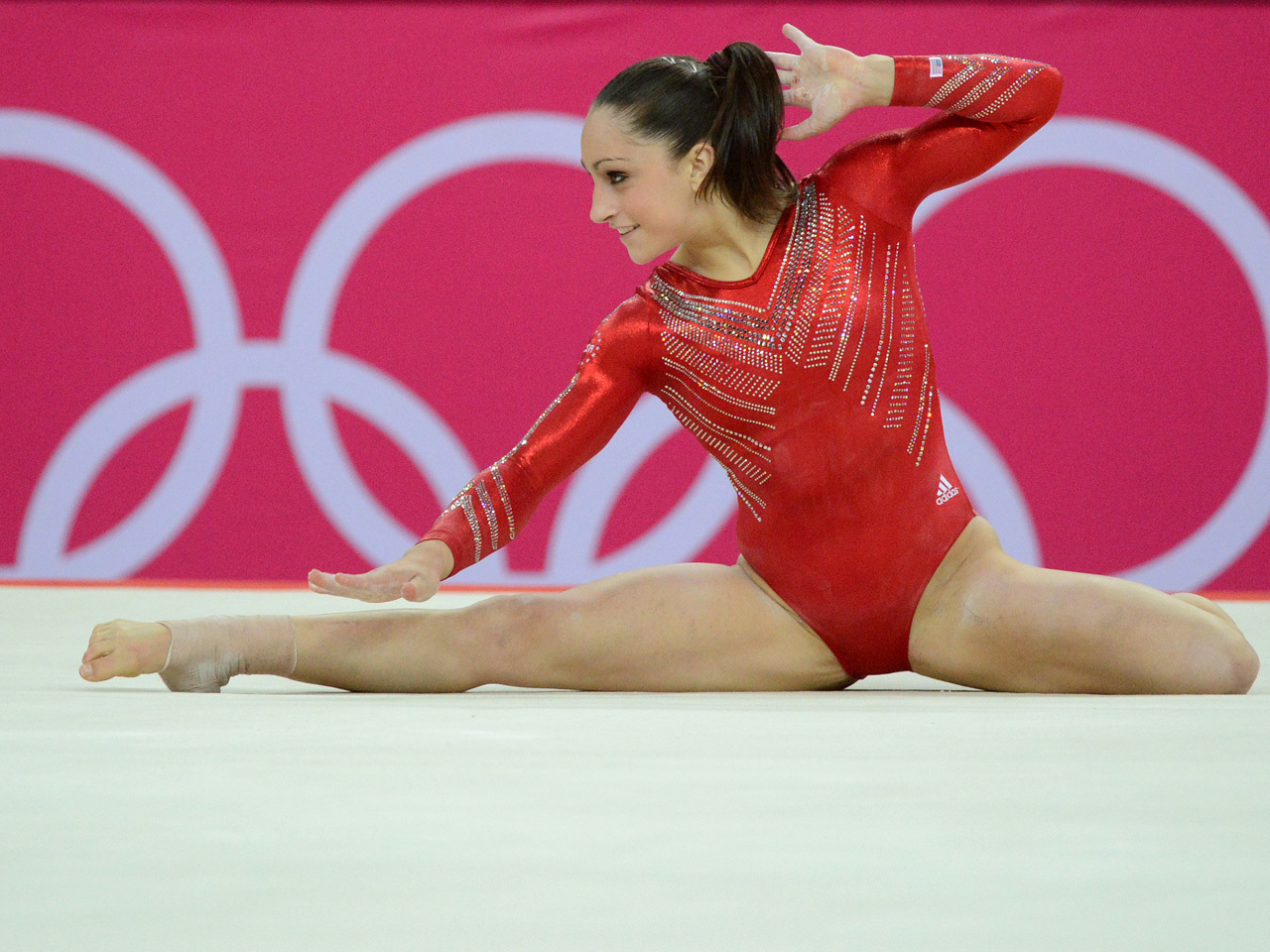 (CBS/AP) All Jordyn Wieber needed to bounce back from the biggest disappointment of her career was a little pep talk.

Teammate McKayla Maroney was only too happy to provide one.

Thanks to a few kind words from her best friend, Wieber returned to her world-championship form in the women's gymnastics team finals on Tuesday, helping the U.S. to its first gold medal since Atlanta in 1996.

Wiebermissed out on the all-around finals after finishing as the third American during qualifying. Coach John Geddert said Wieber was given five minutes to regroup.

She certainly looked rejuvenated in the team finals. Wieber drilled her meet-opening vault and the U.S. rolled. The 17-year-old called her performance "redemption."

Wieber can add a second medal next week in the floor exercise finals.

The Americans lived up to their considerable hype, routing silver medalist Russia and everybody else on their way to their first Olympic title in women's gymnastics since 1996. Their score of 183.596 was a whopping five points ahead of Russia and made their final event, floor exercise, more like a coronation. Romania won the bronze.

The Americans had come into the last two Olympics as world champions, only to leave without a gold. But this team is the strongest, top to bottom, the USA has ever had and the rest of the world never stood a chance. After the U.S. opened with a barrage of booming vaults, everyone else was playing for silver.