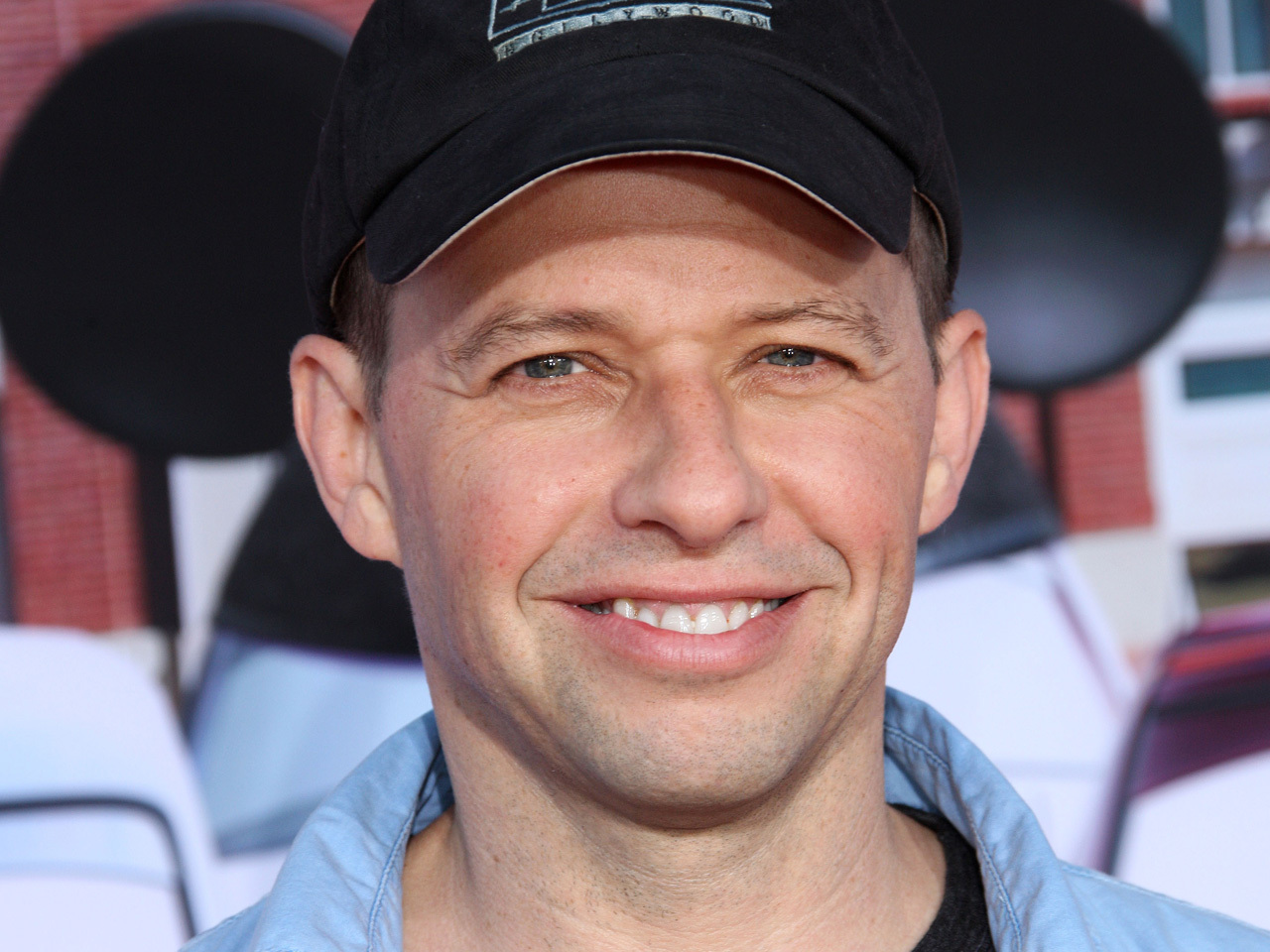 (CBS/AP) Jon Cryer says he suffered some injuries after he lost control of his bicycle during a triathlon in Los Angeles on Sunday.

During the cycling part of the Nautica Malibu Triathlon, the "Two and a Half Men" star lost control of his bicycle and hit the pavement skidding. Nothing was broken, but he left skin from his left side along a Los Angeles roadway, her says.

And his difficulties didn't end there. Interviewed in New York on Tuesday, he displayed one more injury he had discovered just that morning: a hangnail on his scraped-up hand.

Cryer is nominated for an Emmy for Outstanding Lead Actor in a Comedy Series for his role in "Two and a Half Men." He previously won a Best Supporting Actor Emmy for the same role. The comedy stars Cryer and Ashton Kutcher. It begins its 10th season on Sept. 27.