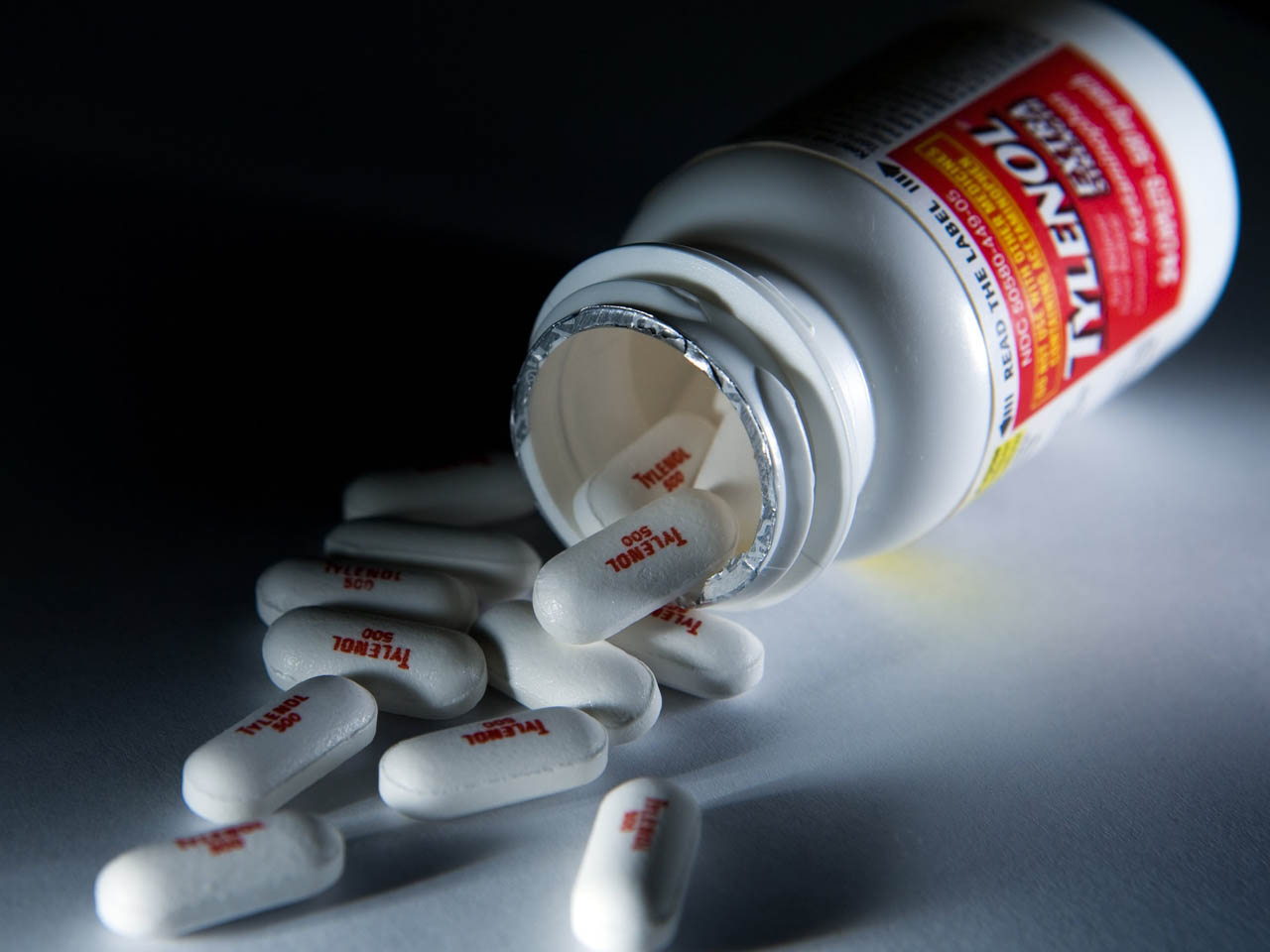 The maker of baby shampoo, biological drugs and medical devices also benefited from the turnaround of its consumer health care business, which rebounded with rising sales of U.S. sales of Tylenol, Motrin and other brands.

Those had been off store shelves for a few years because of dozens of product recalls dating back to 2009 and the closure of a key factory that's been gutted and rebuilt but hasn't reopened yet.

Excluding one-time items, net income was $3.56 billion, or $1.24 per share. Analysts surveyed by FactSet were expecting, on average, earnings per share of $1.20.

Sales of prescription drugs rose 12 percent to $7.3 billion, including an 18 percent jump in U.S. sales. They were led by immune disorder drugs Remicade, Stelara and Simponi, as well as HIV drug Prezista and the injected  schizophrenia drug Invega Sustena.