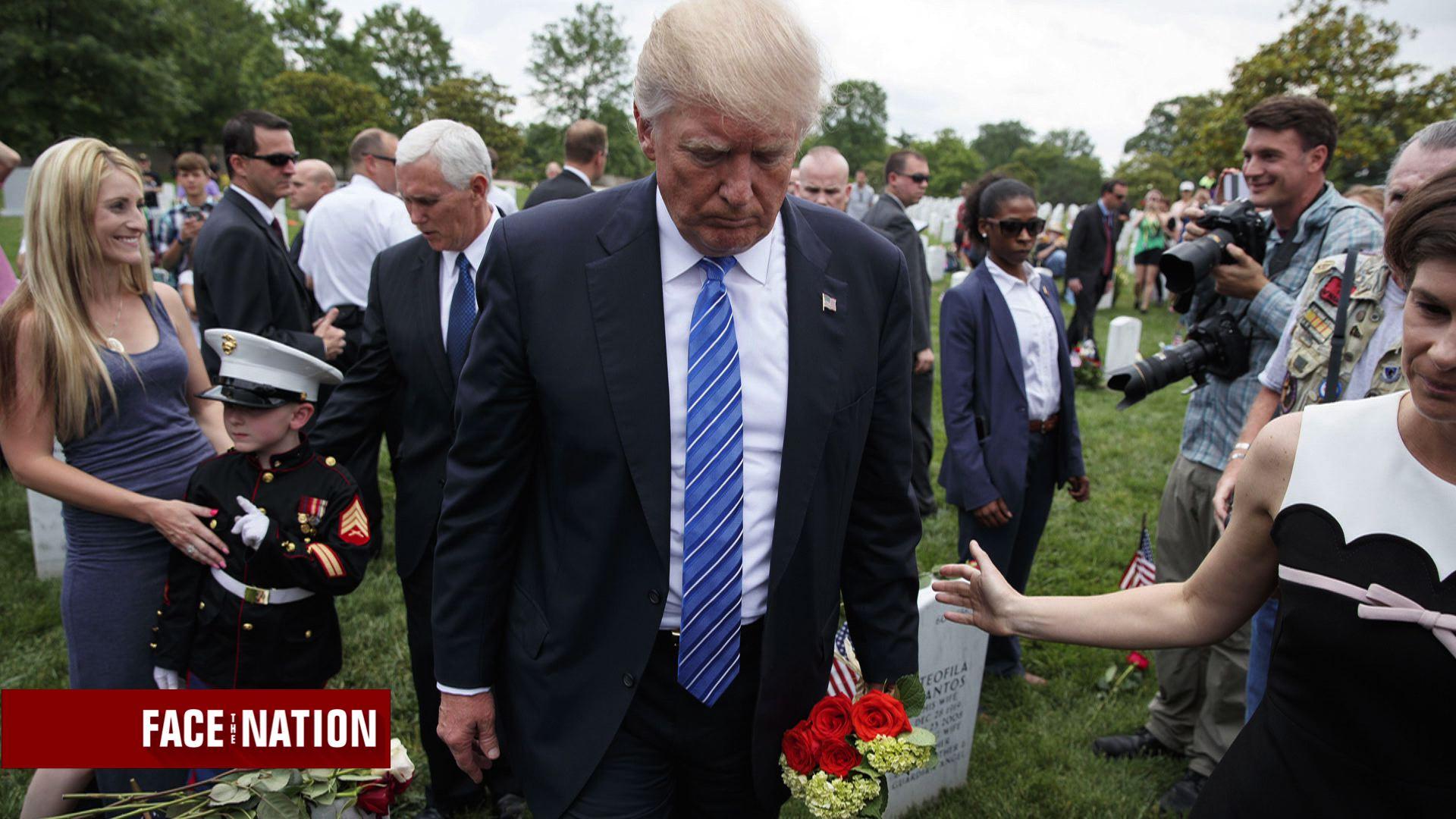 President Trump has reflected recently on the difficulty of consoling the families of fallen servicemen and women. It's a burden he shares with all presidents who have ordered Americans into battle, or who contemplate doing so. Harry Truman said that the decision to go to war with Korea was the toughest decision he had to make as president.

Truman received a letter that proved just how tough. It was from William Banning, the father of George C. Banning, one of the more than 36,000 Americans who died during the Korean war. And along with the letter, Mr. Banning returned his son's purple heart

As you have been directly responsible for the loss of our son's life in Korea, you might just as well keep this emblem on display in your trophy room, as a memory of one of your historic deeds. Our major regret at this time is that your daughter was not there to receive the same treatment as our son received in Korea."

Truman, whose presidential desk held a sign that read "The buck stops here," kept the letter and medal close at hand for the last nineteen years of his life. When he died, they were found in his desk drawer, a reminder that the toughest presidential decisions last long after a president's tenure is over.