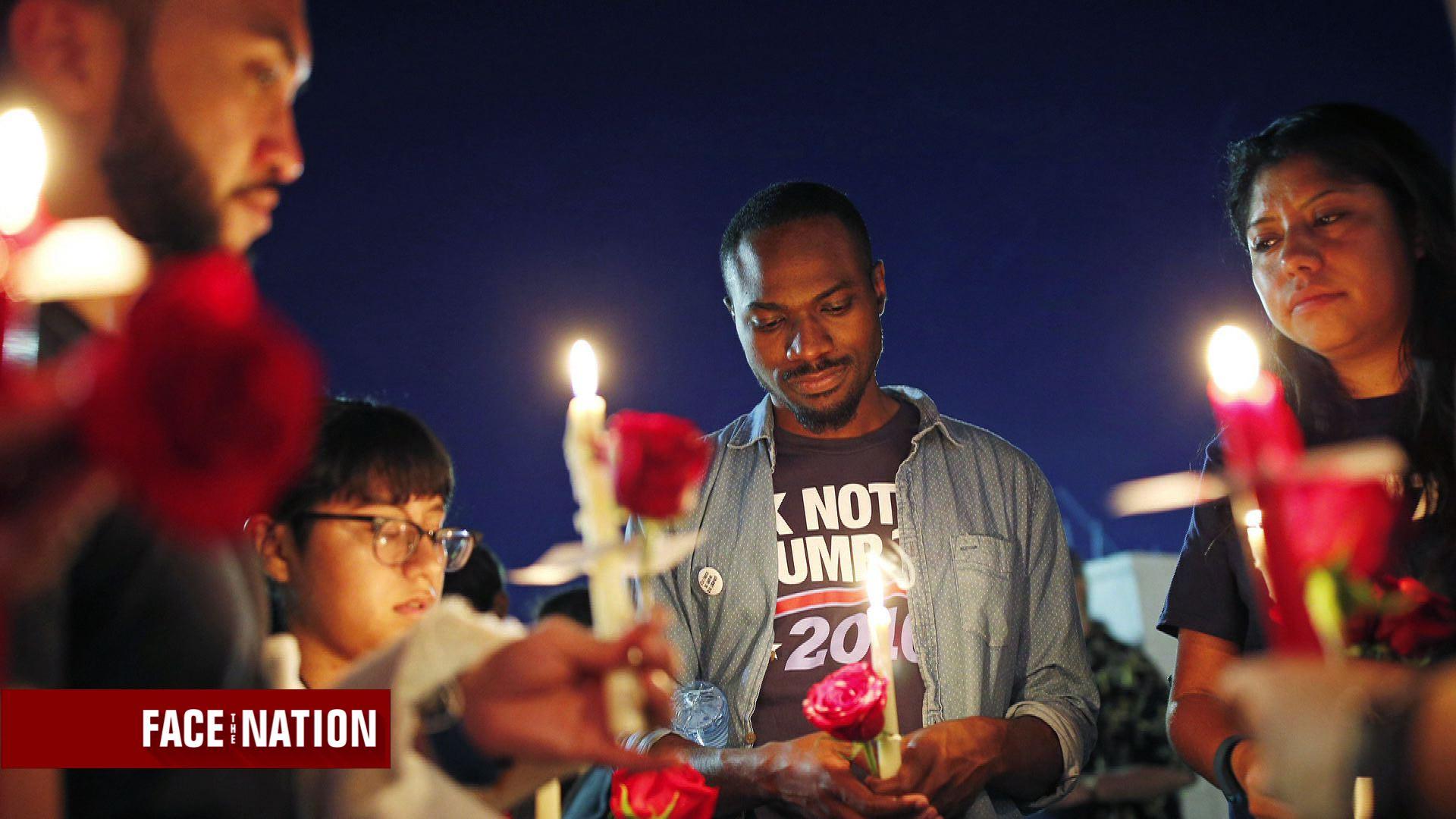 After Wednesday's shooting, Congressman Gary Palmer said, "our Republic is in danger" and that we are "fraying at the edges." Congressman Rodney Davis said, "the way we talk to each other has to change. The political hate has to end."

It's not the words we use, it's what's in our hearts. We are meaner than we used to be. According to the Pew Research Center, a majority of both parties see the other in "very unfavorable" terms, a view that has doubled since 1994. We used to think our opponents were just wrong. Now, a lot more of us think they are evil. Politics defines more of our lives, which means this is all more personally felt.

The political system uses hate to motivate voters. No fundraising letter or "get out the vote" flier starts: "Hey, the other guy has a point." Instead, the other guy is "corrupt," and "heartless." In debates -- in social, partisan and mainstream media -- if you are skilled at pointing out dark motives in your opponents, the market will reward you.

We can stop applauding this, and we can stop taking the bait. We can start acting in the ways we praise after a tragedy: recognizing our common humanity, acting with restraint, assuming good motives. Your opponents have families just like you do, who would worry about them in a crisis. Their kids amaze and confuse them, just like yours do.

Lumping people into groups steals the humanity we recognize in times of tragedy. Judging motives off the bat starts conversation in the gutter. This doesn't mean ending the battle of ideas. It means returning to ideas, and not being lazy and defining people by the left, or the right, or "your ilk."

Let's hope lawmakers are successful toning down the hate. But we can do more than hope. We can act and we must, because we are all part of the problem.