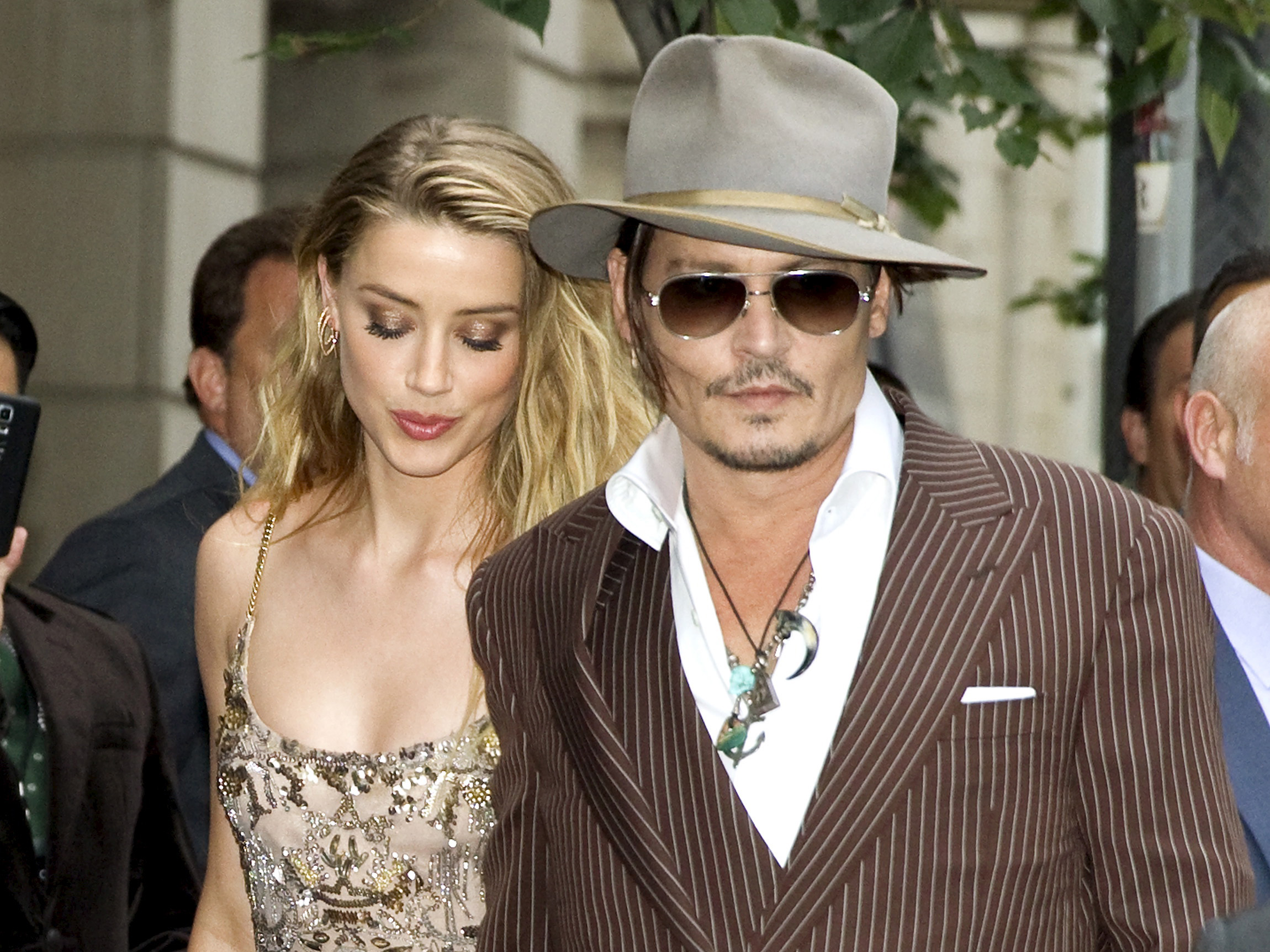 Johnny Depp and Amber Heard have reached a settlement in their caustic divorce, with Depp agreeing to pay Heard a reported $7 million to officially call off their 15-month marriage.

In reaching the settlement, Heard officially withdrew her request for a domestic violence restraining order against Depp on Tuesday, despite repeated accusations of verbal and physical abuse. She withdrew the request with prejudice, meaning she cannot refile later.

“Our relationship was intensely passionate and at times volatile, but always bound by love,” Depp and Heard said in a joint statement. “Neither party has made false accusations for financial gain.”

“There was never any intent of physical or emotional harm. Amber wishes the best for Johnny in the future. Amber will be donating financial proceeds from the divorce to a charity. There will be no further public statements about this matter.”

Depp and Heard first met while filming “The Rum Diary” in 2009 and were married in February 2015. Heard filed for divorce in May of this year.