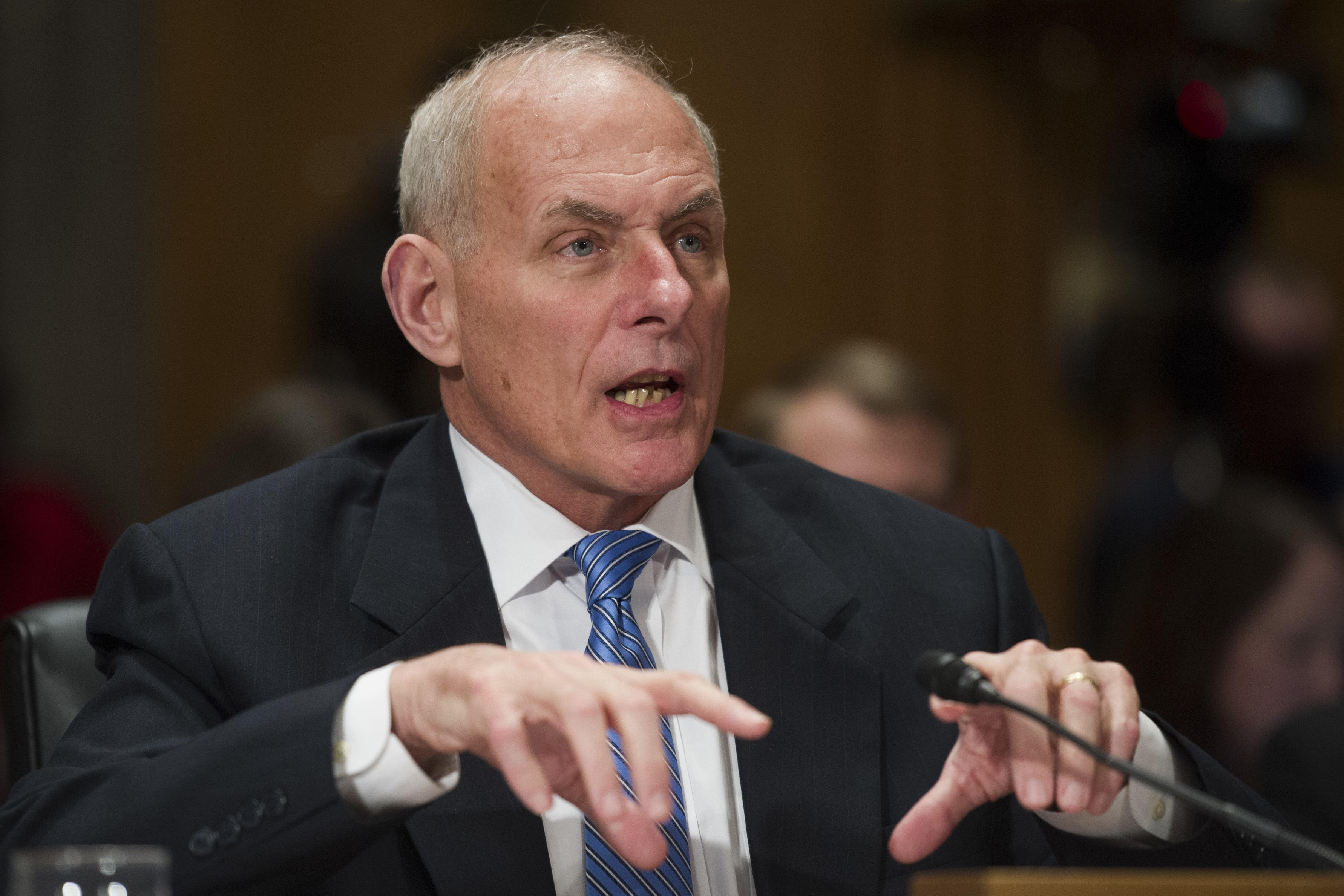 Lawmakers voted 88-11 in favor of Kelly, who testified before the Senate Homeland Security Committee at his confirmation hearing last week, and who succeeds Secretary Jeh Johnson.

Kelly’s confirmation came just after the Senate confirmed retired Gen. James Mattis in an overwhelming vote to serve as secretary of defense and a few hours after Mr. Trump was sworn in as the nation’s 45th president.

Kelly, 66, told lawmakers at his hearing last week that he supports Mr. Trump’s idea of a wall along the U.S. border with Mexico, but also stressed that the use of manpower and technology are needed to improve border security.

He also said that he doesn’t support the idea of registering people based on their religion or ethnicity and also said he doesn’t think religion should be used as the foundation for law enforcement or counterrorism operations.

Kelly previously served as commander of U.S. Southern Command under President Obama from 2012 until this January.

The Senate will vote Monday on the nomination for Rep. Mike Pompeo, R-Kansas, to serve as CIA director after six hours of debate.

Federal Reserve cracks down on how its officials invest
Rebecca Shabad