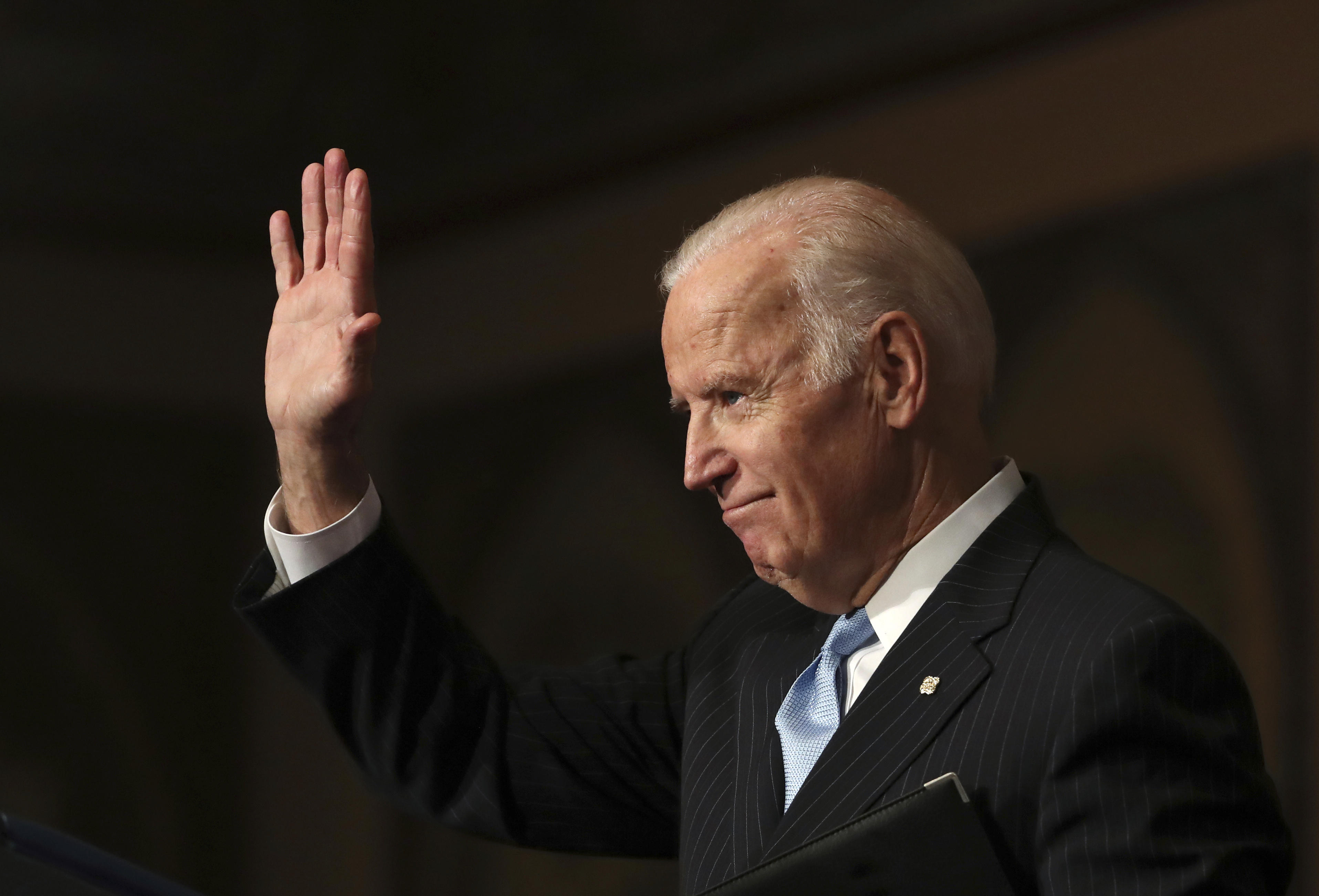 At a speaking engagement in Salt Lake City, Utah, former Vice President Joe Biden fed more rumors of a potential 2020 bid when asked about his intentions for a presidential run, according to a report by The Salt Lake Tribune.

"Yes, I think I'm qualified, but that doesn't mean I should be president or that I will run for president," Biden said.

He added, "The honest to God answer is that I don't know."

Biden said that if he did eventually run, he would "not be coy" about his intentions.

The former vice president, a vocal critic of the Trump administration since leaving office, said that he would rather see former Utah governor and current U.S. Ambassador to Russia Jon Huntsman in the Oval Office.

"I wish he were president," Biden said of Huntsman. "He is truly, truly a good man."

Biden's name has most recently resurfaced in the political spectrum following the release of excerpts of former Democratic National Committee chair Donna Brazile's forthcoming book. In the book, Brazile claimed that she focused her sights on Biden leading a presidential ticket to replace Hillary Clinton after she fainted on the campaign trail.

While he didn't comment on the claims, Biden suggested in Utah that he "could have won the nomination" if he had run in 2016.