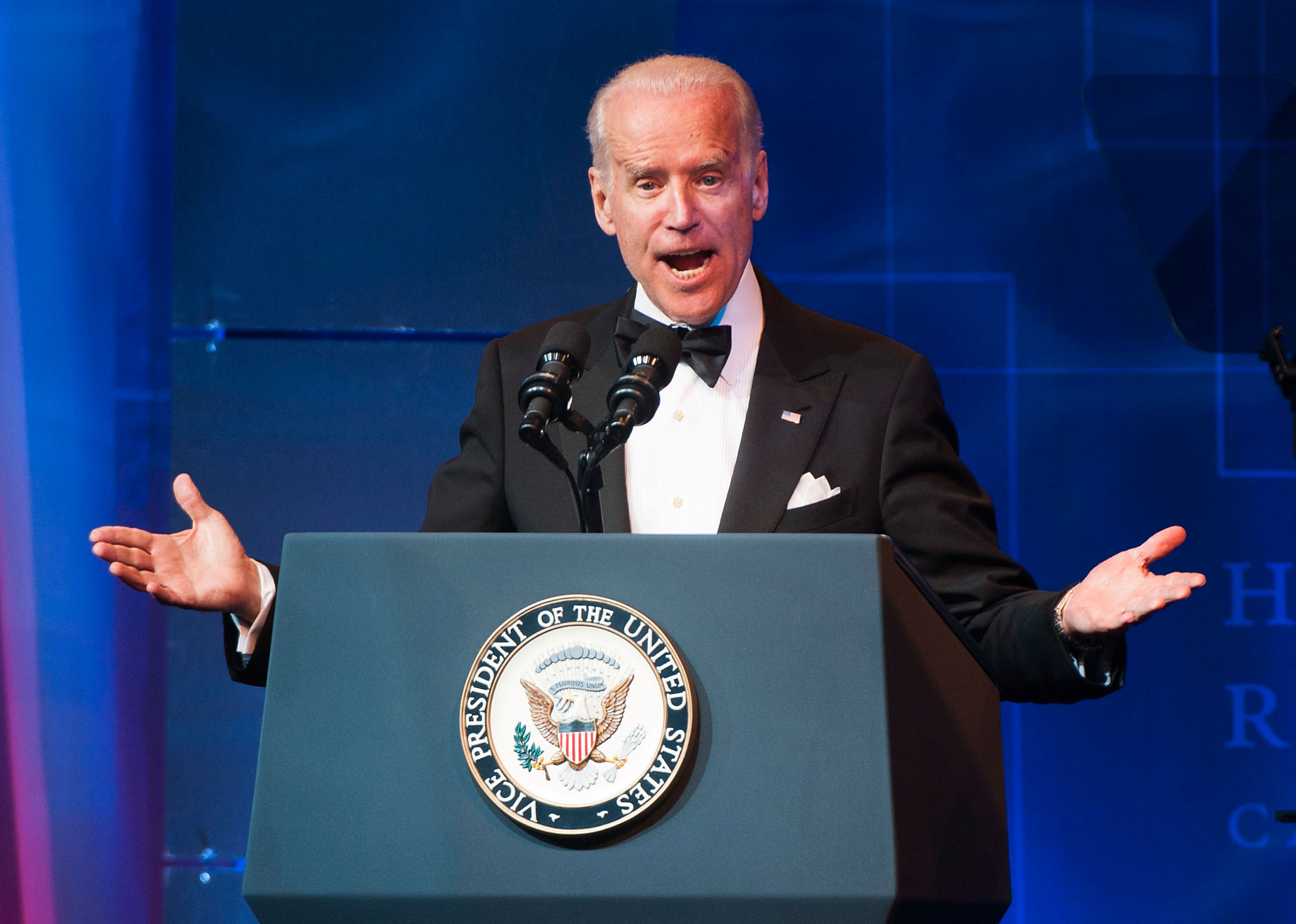 Connecticut teen Talia Maselli really wanted Joe Biden to be her prom date, so she sent a handwritten note to the vice president seven months ago, certain there would be plenty of demands on his time.

"I am inviting you so far in advance because I'm sure many 17-year-old girls send you prom invitations, and I had to beat them to it," Maselli wrote, according to the Hartford Courant. "I could only tolerate a high school dance if I was to be escorted by the most delightful man in America."

Maselli, who attends Newington High School, also warned Biden that if he wasn't available, she might ask House Speaker John Boehner, R-Ohio, instead. "We can't have that now can we," she wrote.

She did not immediately hear back from Biden's office, but received a delivery the day before the prom with a corsage and a note written by the vice president himself.

"I am flattered, but my schedule will not permit me to be in Connecticut on Friday evening," he wrote, according to the Courant. "But I hope you will accept this corsage and enjoy your prom as much as I did mine."

A spokeswoman for Biden's press office confirmed to the Courant that the vice president read the invitation and picked out the corsage - of white roses, baby's breath, and red, white and blue ribbons - himself.

The kicker? Maselli didn't even end up going to the prom. But she said that if Biden had been able to attend, she would have. She plans to save the corsage.

She is looking forward to paying him a visit this summer in the White House, per Biden's invitation in the note.