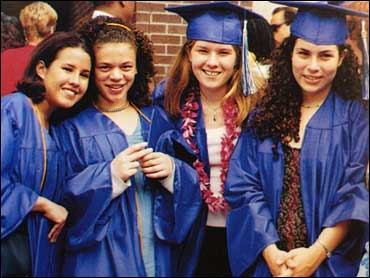 You may fire when ready, Greenspan.

The Federal Reserve got its smoking gun on inflation Friday when the Labor Department reported 310,000 new jobs and a 0.5 percent gain in average hourly pay in July. The jobless rate remained at 4.3 percent.

The job growth and wage gains were far higher than expected by Wall Street, which has been dreading such a strong job report less than three weeks before the Federal Reserve meets to consider raising interest rates.

A panel of economists surveyed by CBS.MarketWatch.com forecast jobs gains of 216,000 and for wages to grow 0.3 percent. Other consensus forecasts published by other new services were farther off - averaging 200,000 new jobs.

The job growth was strong throughout the economy in July. Manufacturing jobs increased for just the second time in 15 months, growing 31,000. Factory employment may have been boosted by seasonal factors, which assume larger layoffs in summer months than occurred.

Construction industries added 22,000 workers, about the same as in June. Government employment grew by 16,000.

Average hourly pay gained 6 cents to $13.29, a 0.5 percent increase, a continuation of the steady acceleration in wage increases since March. Average pay is up 3.8 percent in the past 12 months while productivity has risen 2.2 percent.

The biggest wage gains came in mining and manufacturing, industries with high productivity gains. Wage increases in service-producing jobs were just 0.4 percent, but the trend in services is also toward bigger raises.

The average workweek remained constant at 34.5 hours in July. The manufacturing workweek rose 12 minutes to 41.9 hours while factory overtime rose 6 minutes to 4.8 hours. 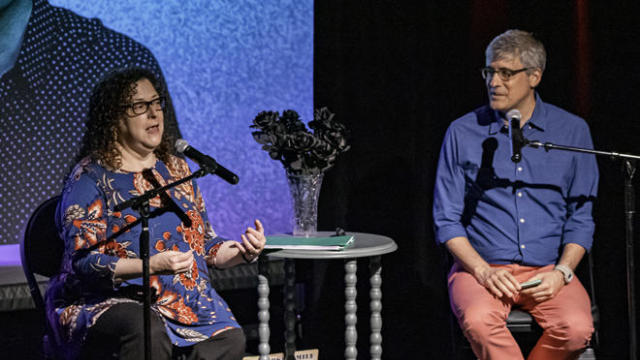