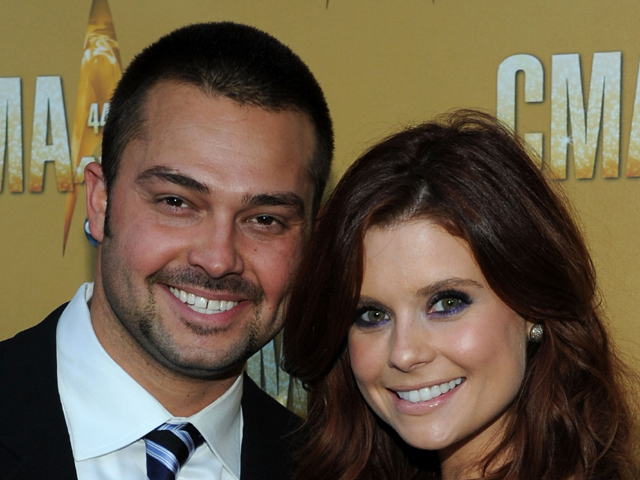 The couple wed Saturday in front of 375 family members and friends in Palm Beach, Fla., Us magazine reports.

"Want to thank everyone for all your love & well wishes," the "Better With You" actress wrote on her Twitter account Sunday. "We truly felt all of your sweet thoughts on the most magical day of our lives!"

According to People magazine, the bride wore a wedding gown and veil by Monique Lhuillier, while the groom wore a Burberry London tuxedo.

Swisher, 30, recently expressed his excitement to marry Garcia, 31, whom he has been engaged to since May.

"I think for the first time in my life, I have a woman who I could not be more proud of," he told People in November. "We do such a great job really pushing the other one to do better and I think that's what you have to have."