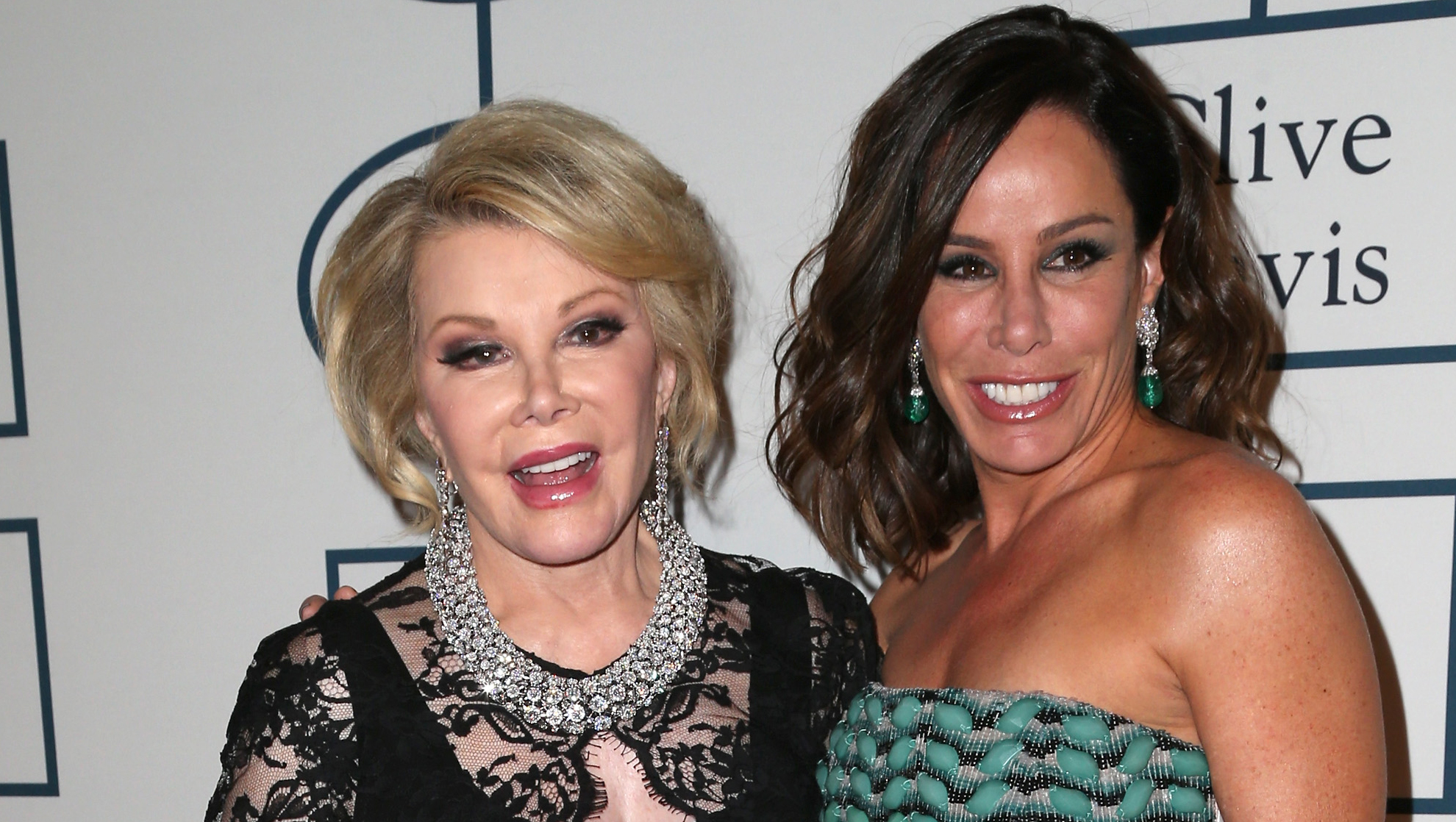 Attorneys say Joan Rivers' daughter is "outraged" by findings that errors were made when the comedian suffered a fatal complication during a medical procedure.

A statement on behalf of Melissa Rivers says she'll work to ensure the safety of future patients at the Manhattan clinic in question.

Rivers, who was 81, died Sept. 4 of brain damage due to lack of oxygen. She'd stopped breathing during an endoscopy days earlier.

The clinic said it has submitted a plan to state and federal accreditation agencies addressing all issues raised. It said the physicians involved no longer provide services there.

Following her mother's death, Melissa Rivers said, "My mother would have been overwhelmed by the scope and depth of the love that people have expressed for her. It is certainly helping to lift our spirits during this time. We are forever grateful for your kindness and support in continuing to honor my mother's legacy, and for remembering the joy and laughter that she brought to so many."

Rivers was remembered at a star-studded funeral in Manhattan attended by family and many celebrity friends, including Hugh Jackman, Sarah Jessica Parker and Whoopi Goldberg.