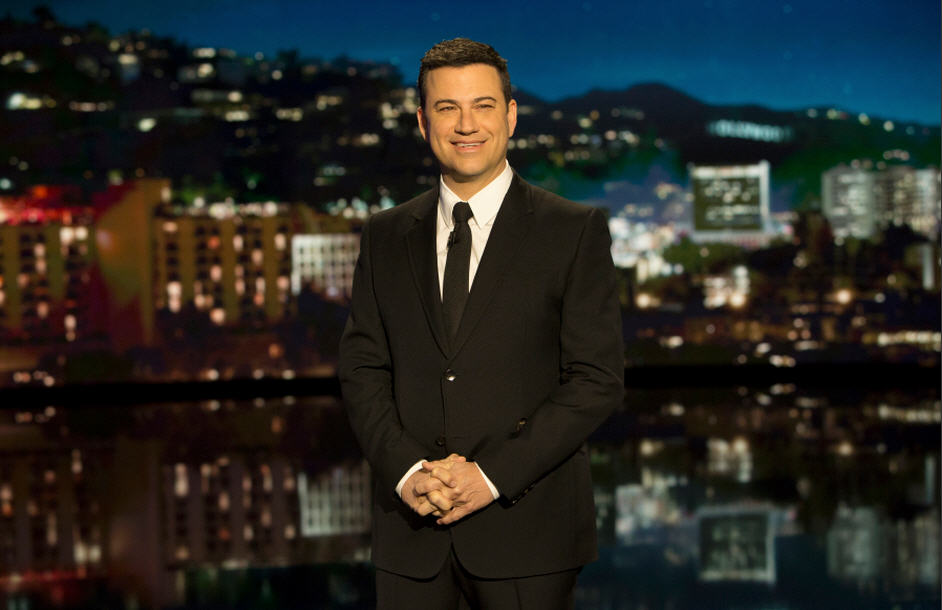 The ABC jokester launched his "campaign" on his show Thursday with a speech on Hollywood Boulevard. Kimmel says "it's time to take our country back! From whom? I don't know, but I want it back."

He's not the first comic to lampoon politics in such a manner: Pat Paulsen got laughs for his bid for president in 1968, and Stephen Colbert launched a short-lived campaign before the 2008 election.

Kimmel says he'd never stop fighting for his fellow Americans, unless "Game of Thrones" is on, then he'd stop for as long as it takes for him to figure out what's going on in the show.