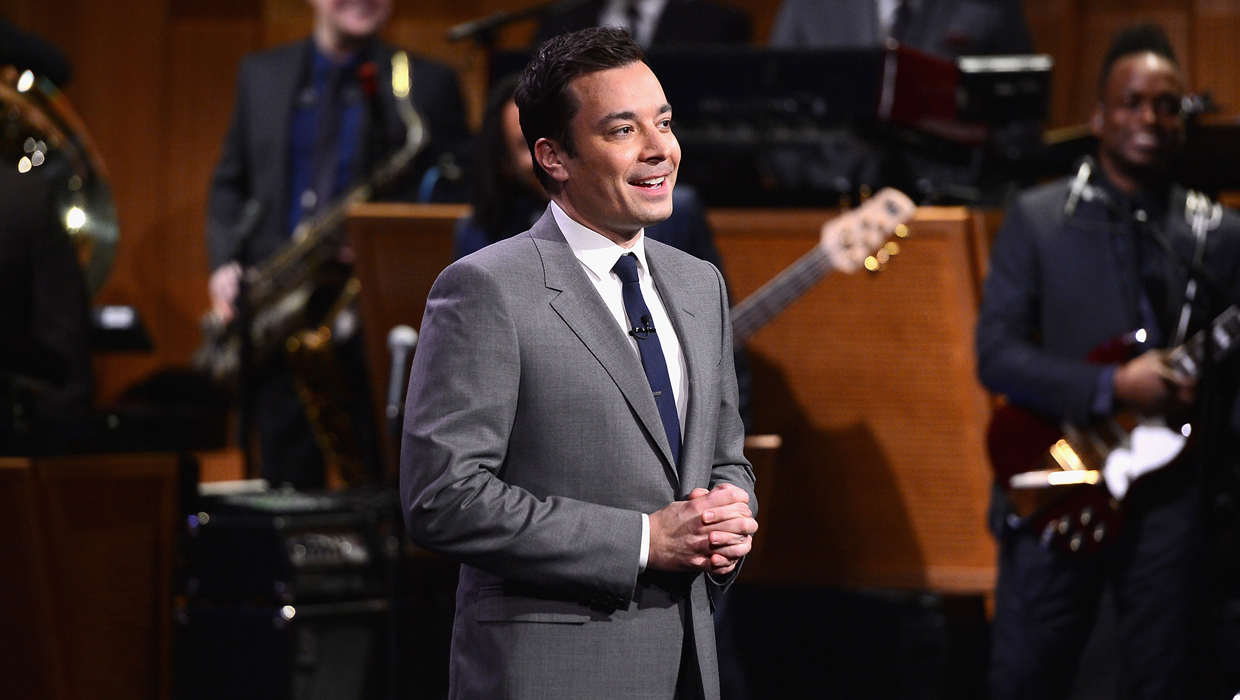 Jimmy Fallon's start as host of "The Tonight Show" is a ratings winner for NBC.

It was the second-biggest audience for "Tonight" since May 2009, when Jay Leno stepped down for Conan O'Brien's brief run as host.

Fallon's "Tonight" debut also fell short of the 14.6 million viewers who tuned in Feb. 6 to see Leno sign off, again, after 22 years as host in Burbank, Calif.

NBC says Fallon's "Tonight" debut, with guests Will Smith and U2 (and cameos from the likes of Robert De Niro, Stephen Colbert, Sarah Jessica Parker, Mike Tyson and Joan Rivers), was up 71 percent over his Feb. 6 "Late Night" farewell's audience of 6.6 million.

In addition to solid ratings, Fallon also attracted positive reviews from media critics for his first night on the job, with Entertainment Weekly saying he has a chance of becoming the next Johnny Carson.