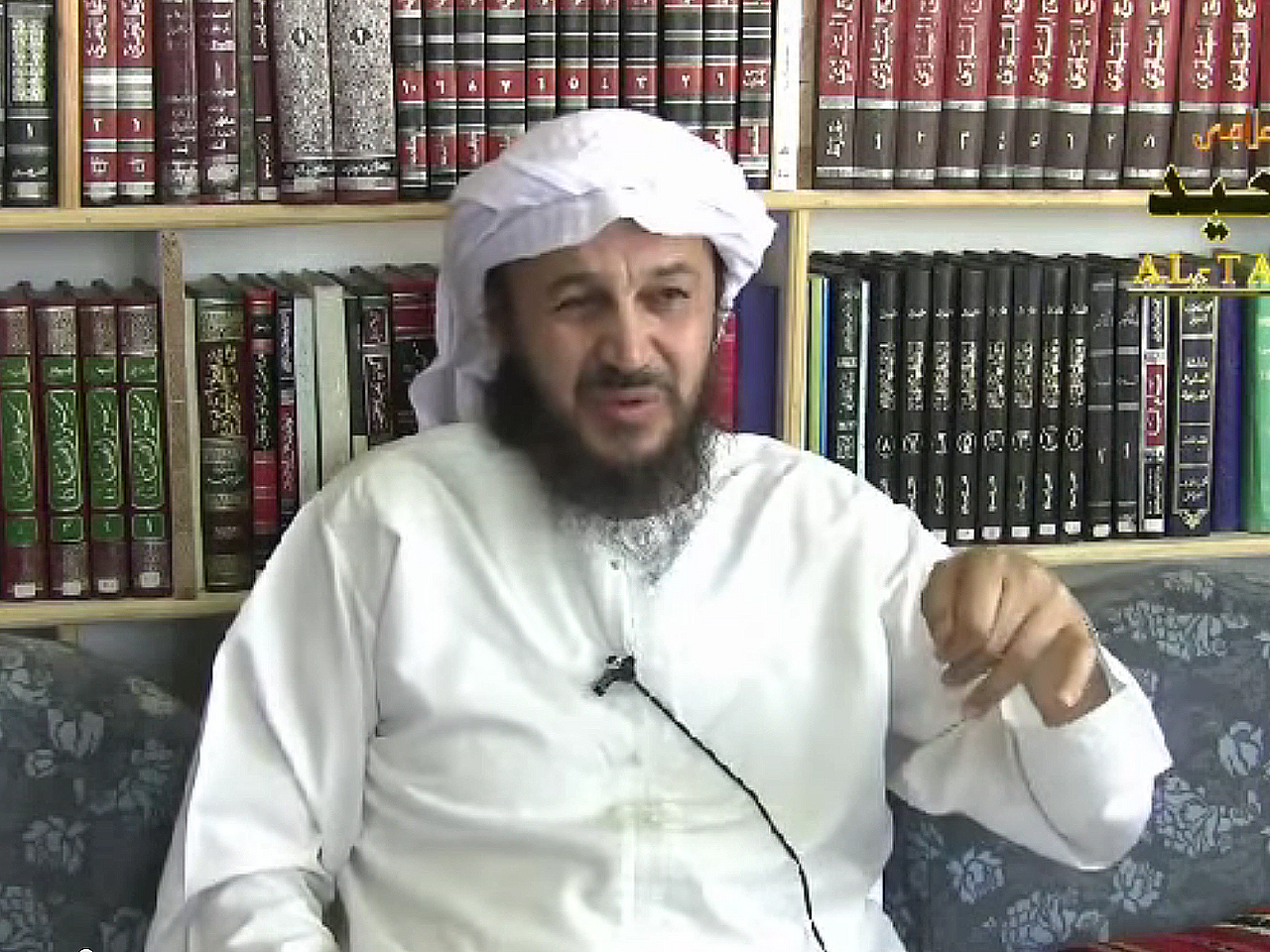 AMMAN, Jordan -- A prominent jihadi preacher lashed out Friday against Islamic State of Iraq and Syria (ISIS) militants for burning to death a Jordanian pilot, saying this is "not acceptable in any religion."

Abu Mohammed al-Maqdesi, considered a spiritual mentor for many al Qaeda militants, spoke a day after being released from more than three months in detention in Jordan.

His release and harsh criticism of ISIS comes at a time when the Jordanian government is trying to win broad popular backing for intensified airstrikes against the militants in response to the killing of the pilot.

Earlier this week, ISIS militants released a video showing the pilot, Lt. Muath al-Kaseasbeh, being burned to death in a cage.

In an interview with the Jordanian TV station Roya, al-Maqdesi said that such an act "is not acceptable by any religion and by anyone."

The cleric indicated that he had been involved in back-channel talks to arrange a possible prisoner swap to win the release of the pilot, who was captured after his plane crashed over Syria in December. Jordan offered last week to swap an al Qaeda prisoner for the pilot, but said after the release of the video that it became clear that the pilot had already been killed in early January.

Al-Maqdesi said he believed the militants were never serious about arranging a swap.

"During my communication, they lied and they were evasive," he said. "They acted like they were interested (in a swap), but in fact they were not interested."

He also criticized ISIS for declaring a caliphate last year in the areas under its control in Syria and Iraq. Al-Maqdesi said a caliphate, or state run according to Islamic law, is meant to bring Muslims together, but that the militants have been a divisive force.

A decade ago, Al-Maqdesi was considered a mentor of the al Qaeda branch in Iraq, a precursor to ISIS. However, the cleric fell out with his protégés over their methods, including attacks on fellow Muslims, and has since repeatedly spoken out in videos and written diatribes against ISIS.

Jordan arrested the cleric in October, after he criticized Jordan's participation in a U.S.-led military coalition against ISIS. Jordan, which borders Syria and Iraq, joined the coalition in September.

In the wake of the killing of the pilot, Jordan said it would intensify its attacks. On Thursday, dozens of fighter jets struck ISIS weapons depots and training areas, the military said.