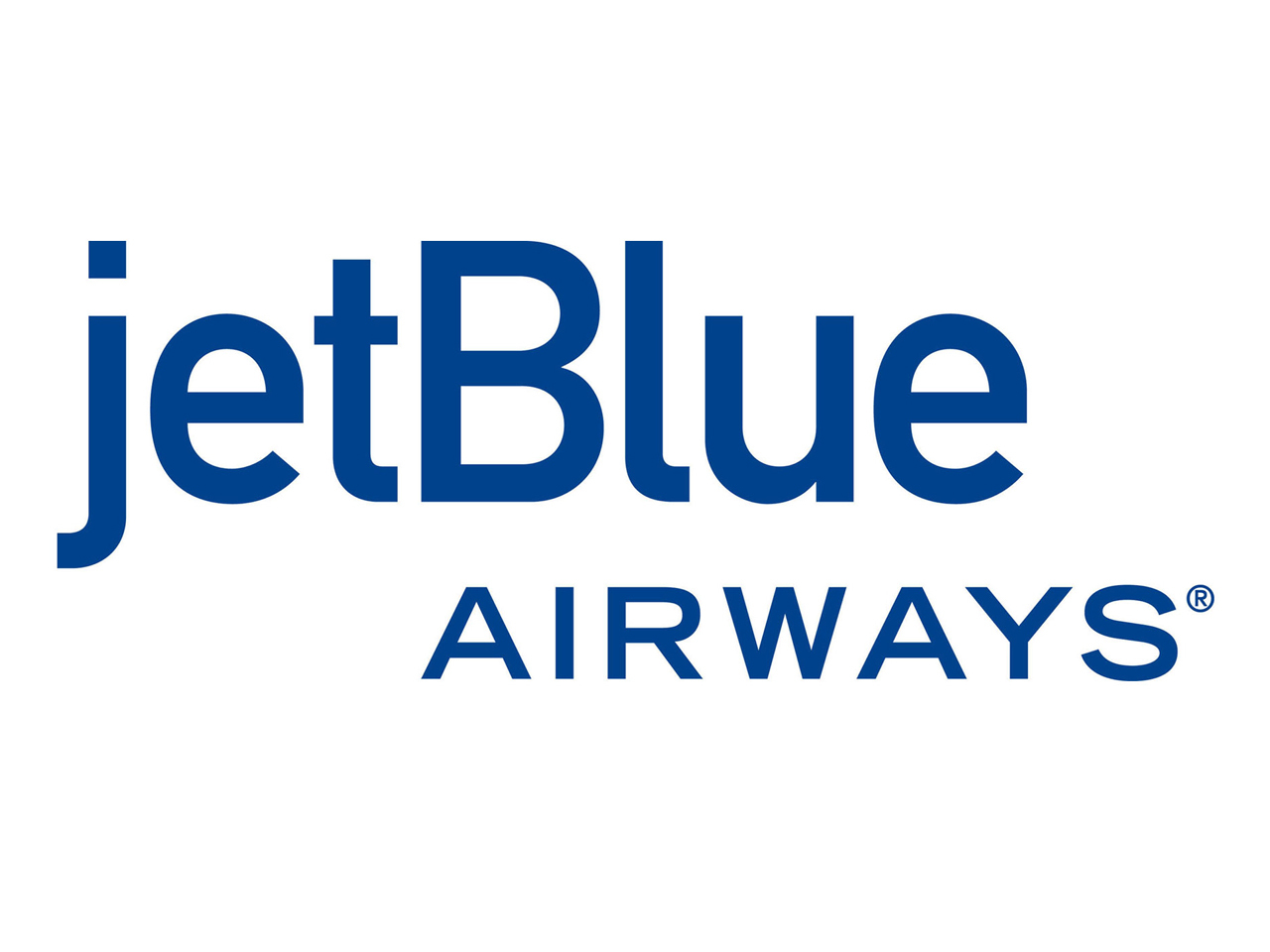 New York-based JetBlue said it has invested heavily in trademarks that promote its name for selling flights, clothing, bags, toys and other items. The airline said Walmart plans to use other names like Jetgold and Jetsilver "and to move closer to JetBlue's core services by offering travel and transportation services."

It accuses Walmart of "a transparent attempt to trade on the goodwill associated with" the JetBlue name. A Walmart spokesman says the Arkansas-based retailer will respond in court once it's served with the complaint.