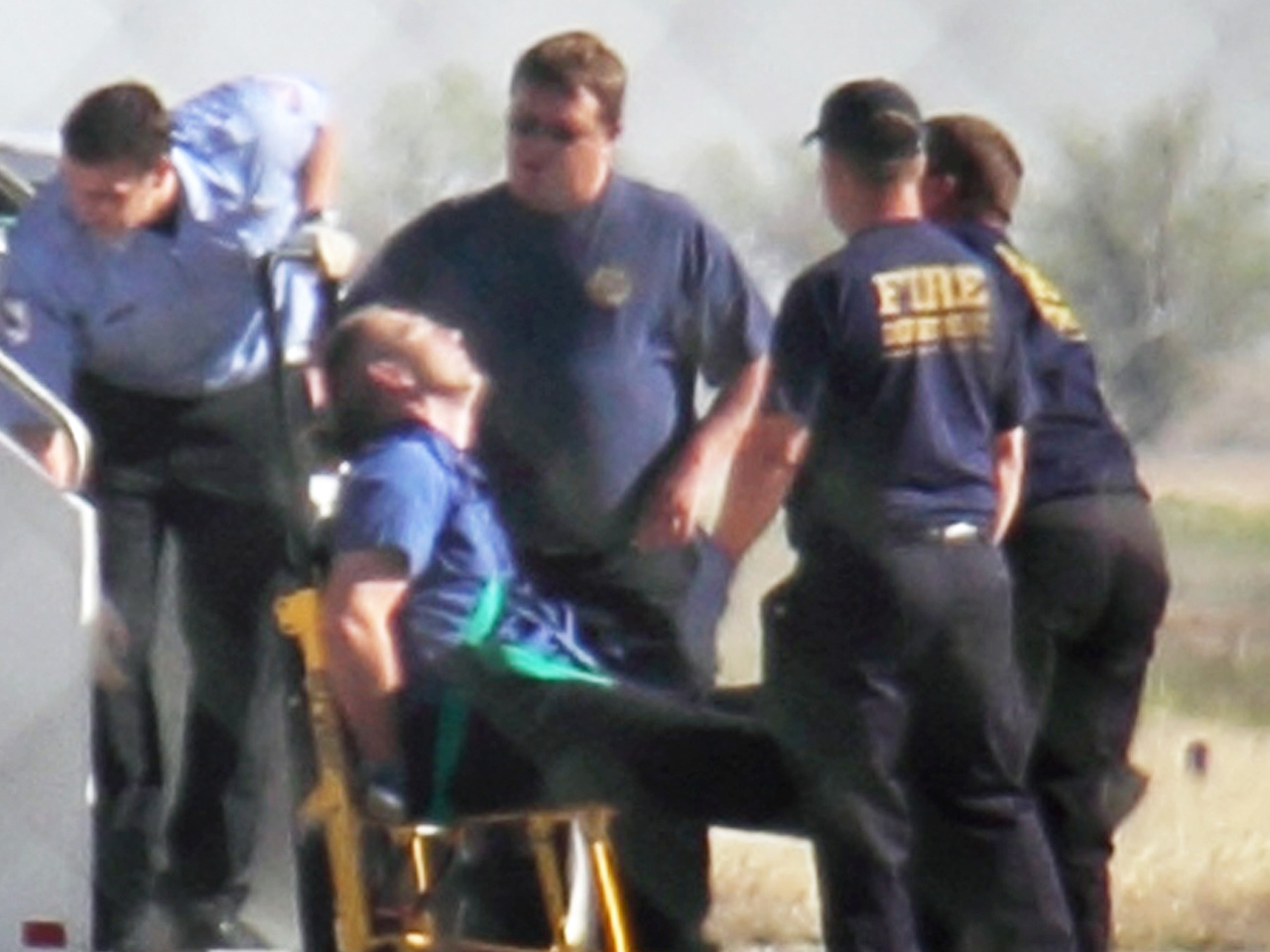 (CBS News) Authorities are probing the personal life of the JetBlue Airways captain who was subdued by passengers during a Las Vegas-bound flight Tuesday, which could result in federal charges being filed against him.

CBS News senior correspondent John Miller, who has worked in the government for the FBI and in the Office of the Director of National Intelligence, reported thatauthorities haven't found any known associations between the captain in FBI custody, identified as Clayton Osbon, and terrorist groups. Miller told Erica Hill, Gayle King and Charlie Rose on "CBS This Morning" Wednesday that the investigation has shifted its focus to what medical reasons, if any, could explain the erratic behavior Osbon displayed mid-flight Tuesday.

"What the FBI needs to find out now is everything they can about this guy and what could have caused this, either physiologically, mentally, chemically," Miller said.

Miller reported that Osbon was saying strange things and showed physical signs of duress during Flight 191 that departed from New York's John F. Kennedy International Airport. Investigators are waiting to listen to the cockpit conversation caught on the airplane's black box.

(At left, watch Chesley "Sully" Sullenberger give his perspective on the mid-flight meltdown)

"That's not something that they just whip out and play back," said Miller. "It has to be processed through a system, and that is one of the critical things they're going to be looking at today."

On Tuesday, after the co-pilot convinced Osbon to leave the cockpit, the flight made an emergency landing in Amarillo, Texas, where Osbon, who had been restrained by passengers, was taken into custody and transported to a hospital. Authorities told Miller that Osbon remained incoherent while being transported to Northwest Hospital. If Osbon is charged, he could be the first airline pilot accused of interfering with his own flight.

The U.S. attorney overseeing the case could delay filing charges against Osbon until investigators have a fuller picture of his life, including any usage of pharmaceuticals and anything relevant reported during the required medical tests pilots must pass in order to fly.

"They go through psychological testing," said Miller. "They go through drug testing, both random for cause and on suspicion. They have to go through a once-a-year physical and qualify, and if they're over 40 that becomes once every six months, so, I mean, the medication issue here is going to be a critical question, which is if he was on it was it reported in the physical and if it wasn't reported in the physical is even that a violation of law."

Above, watch John Miller break down the investigation into the JetBlue incident