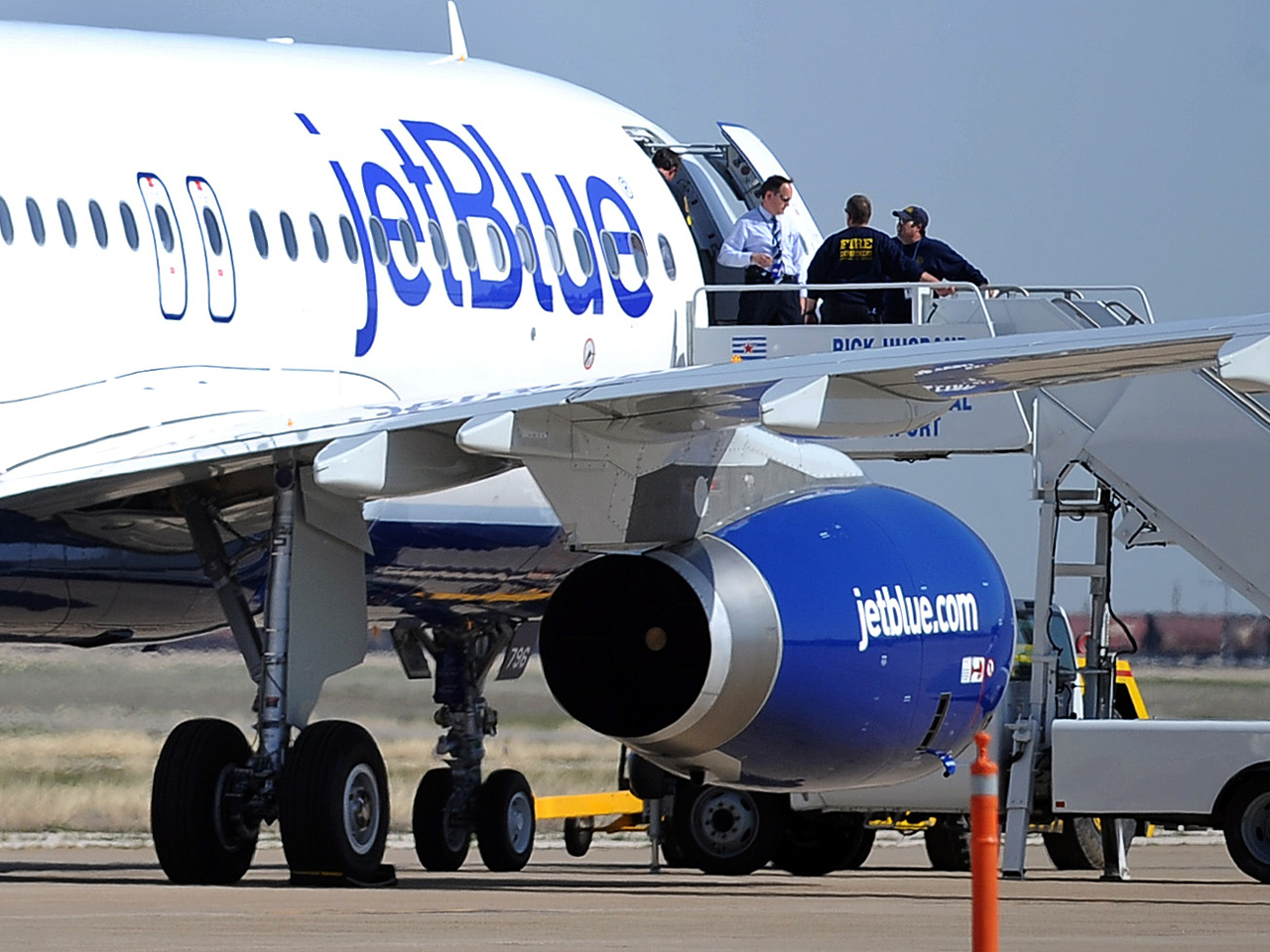 (CBS News) Federal officials in Washington expect to receive Friday the so-called black boxes from the JetBlue flight that made an emergency landing in Texas Tuesday after the plane's captain apparently suffered a meltdown mid-flight, CBS News' Carter Yang reports.

A source told CBS News on condition of anonymity that flight 191's cockpit voice recorder and the flight data recorder, commonly referred to as the plane's black boxes, will be brought to the headquarters of the National Transportation Safety Board Friday.

Experts will readout the information inside the recorders as part of the FBI-led criminal investigation against the captain, Clayton Osbon, who was charged by federal prosecutors Wednesday with interfering with his flight crew.

Because the cockpit voice recorder only captures what's said during the last two hours of flights, investigators won't be able to listen any of the conversation from the beginning of the nearly four-hour flight between Osbon and Jason Dowd, the co-pilot who locked Osbon out of the cockpit to make the emergency landing.

(At left, watch a "CBS This Morning" report on Dowd)

Osbon continues to undergo psychiatric testing at Northwest Hospital in Amarillo, Texas, where Dowd and an off-duty pilot made the emergency landing.