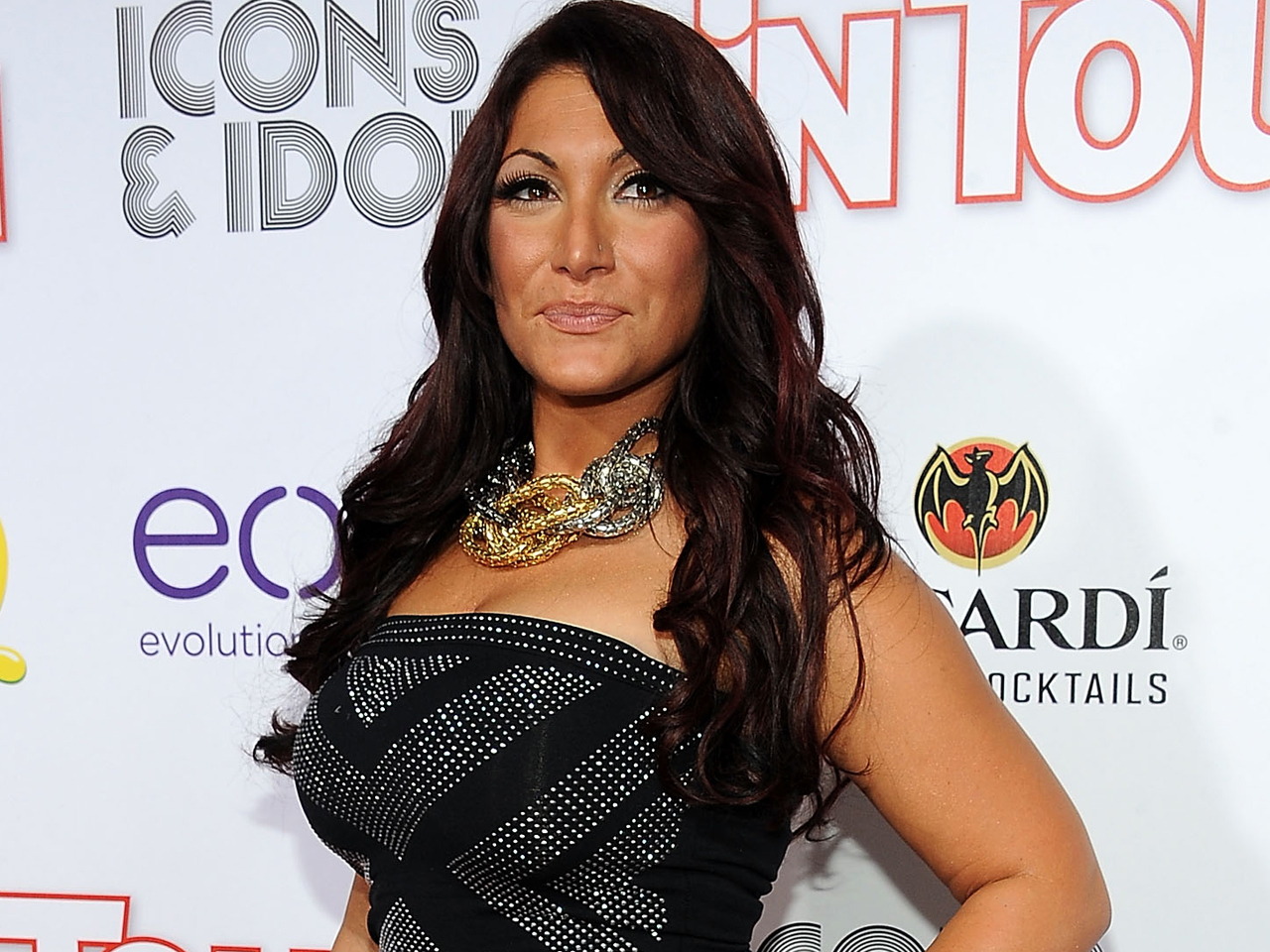 (CBS/AP) Deena Cortese of MTV's "The Jersey Shore" has been banned for two years from a restaurant where she got drunk while on the show.

The restaurant must pay a $15,000 fine for serving a visibly intoxicated Cortese.

She was arrested June 10 for dancing in a roadway and interfering with traffic.

The state says Cortese and a film crew spent 90 minutes inside the restaurant, during which she walked on the bar, fell down and stood on someone's table while they were eating.

She paid a $106 fine after pleading guilty to failing to use the sidewalk.

"Jersey Shore" ended its run in Seaside Heights this year.