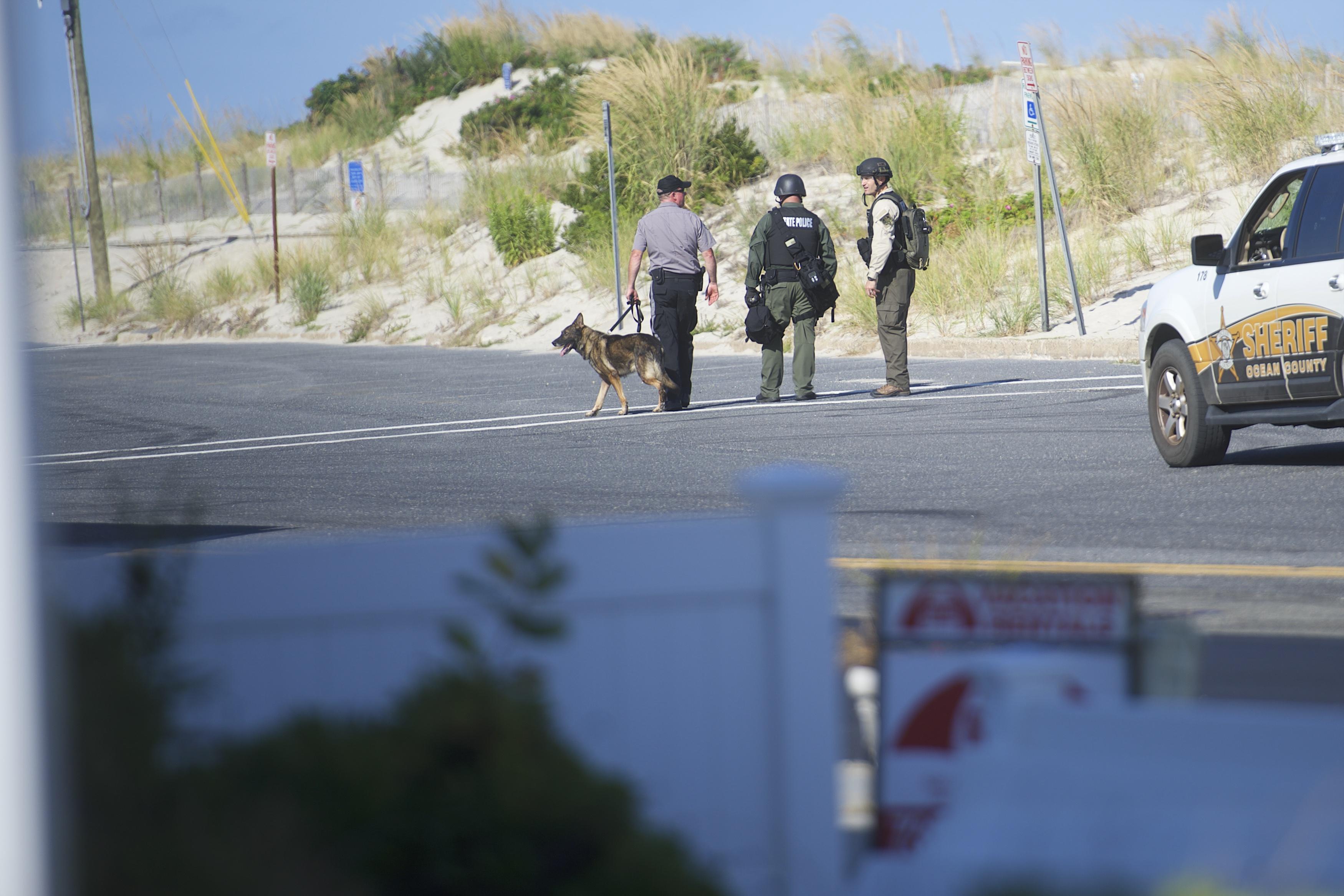 SEASIDE PARK, N.J. - Jersey Shore beaches were reopened Sunday as an investigation continued into a pipe bomb explosion at a seasidecommunity before thousands of runners were to participate in a charity 5K race to benefit Marines and sailors.

Officials would not say if they believe the Saturday afternoon blast in Seaside Park was terror-related or had any connection with an explosion that rocked a crowded Manhattan neighborhood Saturday night, injuring 29 people.

Special Agent Michael Whitaker, a spokesman for the FBI office in Newark, said state and federal investigators were canvassing the Seaside Park area Sunday and conducting interviews. He said travel restrictions imposed after the blast had been lifted.

Appearing Sunday on CNN’s “Inside Politics” with Jake Tapper, Gov. Chris Christie said state police had “some promising leads” but no suspects. The Republican governor said people should not jump to conclusions about who may be responsible for the blast or what the motive was.

Christie said that by his own definition, he personally considered the blasts “terrorism” as well as a knife attack at a Minnesota mall.

No injuries were reported in the seaside explosion. The race had been scheduled to start shortly before the blast occurred, but was delayed due to the large numbers of people registering for the race and reports of an unattended backpack being found.

Officials noted that if the race had started on time, a “good number of people” would have been running past the area where the explosion occurred.

“The fortunate thing here in New Jersey is that no one was injured,” Christie said. “We pray for those people who were injured in those other attacks.”

A source tells CBS News that they have not yet definitively made the connection between the blast in Chelsea, New York City, Saturday night that left more than two dozen injured, and the blast in Seaside. However, the source says both the Chelsea bombs and the Seaside Park bombs used cell phones as triggers.

Joggers, walkers and bikers were out and about Sunday on the boardwalk and nearby streets. Some stopped to take pictures of the site where the blast occurred and of television trucks that remained in the area.

“It’s the first time I’m leery of walking around and everything,” borough resident Don Bernabe told the Asbury Park Press. “I walked by the first set of garbage cans back there coming this way, and it was weird, but that feeling went away. You never get that feeling around here. Ever.”

“I have to admit, yes, this whole thing is pretty disconcerting. You don’t think these types of things can happen around here, but something like this reminds you it can happen anywhere. It’s sad, actually,” she said.