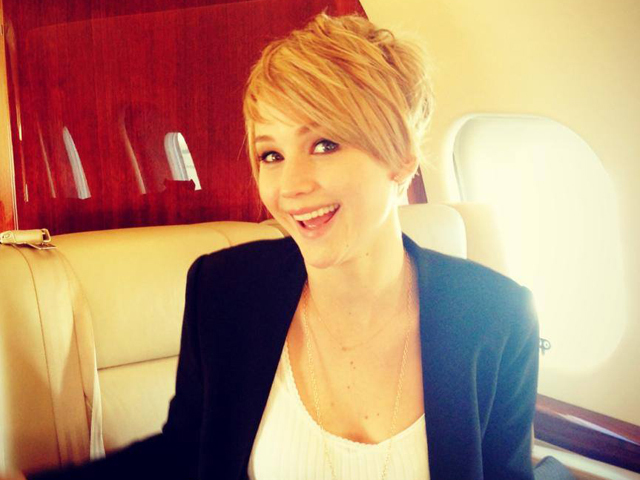 Jennifer Lawrence has chopped off her long locks, showing off a new pixie cut in a photo posted Wednesday on Facebook:

The picture was taken while the 23-year-old star was on her way to a fan event, alongside her "Hunger Games" co-stars Josh Hutcherson and Liam Hemsworth. The gang had lined up some chats for Wednesday, including a Q&A on Facebook for #GlobalFanDay.

Lawrence stars in "The Hunger Games: Catching Fire," which hits theaters on Nov. 22. The final trailer for the film recently surfaced, and a full clip from the movie is expected to debut Wednesday night.

Tell us: Do you like Jennifer Lawrence's new look? 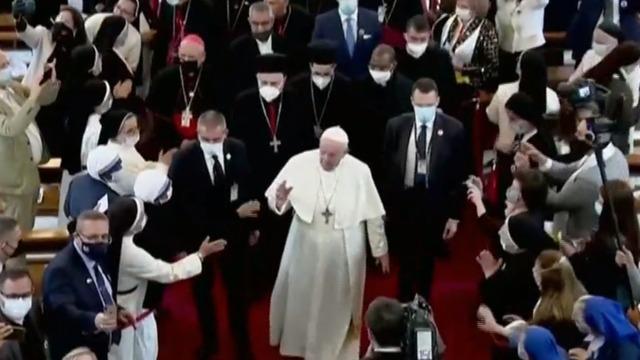